A grand tasting showcasing the Wines and Spirits of The Henry Wine Group. Over 300 producers from around the world…the owners…people behind the scenes…

This is not the first time I’ve been to the grand Taste of the World event put on by the Henry Wine Group. I got wind of it a few years ago when my contributing editor and VP Michael Perlis attended. Soon we both were attending, and eventually, as I learned my way around we agreed: I would cover the spirits and Michael would cover the wines. As the wineries have a larger presence you may agree that Michael got the better gig, but as he has to write about it all, I’d say I got the best deal. LOL. 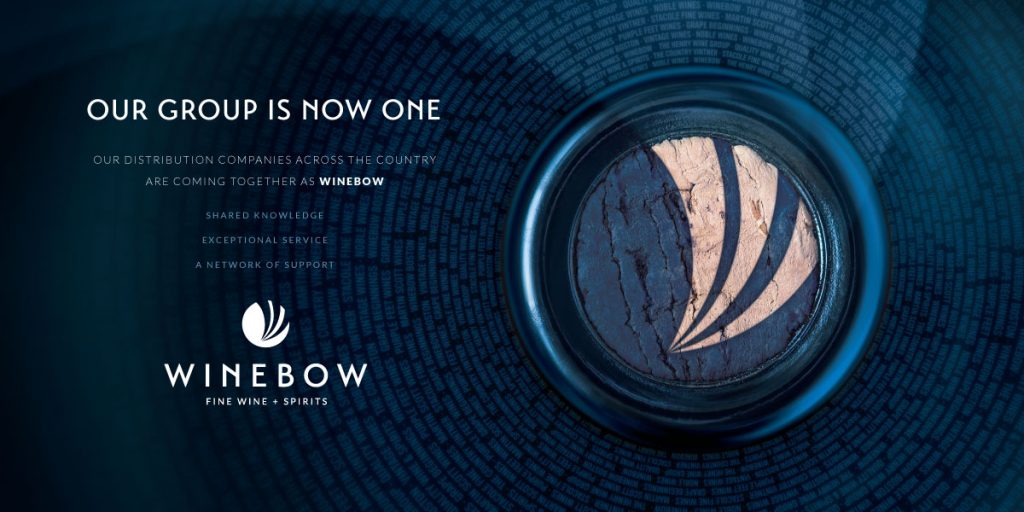 Fun Factoids: Within 30 minutes of tasting and spitting out…my lips got numb. Kind of a new phenomenon for me. With wine your teeth and tongue get more stained in tasting and spitting than in drinking alone. In both instances you don’t swallow. You usually don’t swirl some spirits (in one class I learned that swirling “makes an angry scotch angrier”) but you do smell, then taste, hold in your mouth to let it do its thing, expectorate it all, pour out any remainder in the tasting glass and then rinse your glass with water if changing spirits. (This is a good time to drink some water too.) Even with all that, I did not make it through all of the spirits in the tasting lineup. I purposely skipped any I had had before as well as many in the last couple of tables as palate fatigue (tongue now numb) had set in. So if you are a rum, tequila or Absinthe lover (I’m an Absinthe lover for anyone making the perfect Sazerac) you can stop reading now, and please accept my apologies!

Osco Oakland Spirits Company, Glasshouse brandy – think Vodka flavored like the botanicals found in Gin, and then some – I enjoyed the Spicy Chinese Mint, Marjoram, Trade Winds (yes, salty air and the sea were an inspiration) and Shiso (as in the savory Umami in Japanese foods).

Del Professore Vermouth Blanco and Vermouth Rosso. Both had amazing flavors and made me think of the past, where people sipped Vermouth on its own, over ice, in a little glass. I think this is a trend we could see again – especially with these Vermouths. The distillery was founded in Italy in the late 1800s.

Spirit Works Distillery – the entire lineup – Vodka, Gin, Barrel Gin, Straight Wheat Whiskey, Straight Rye Whiskey and a surprise: Sloe Gin made from macerated Sloe berries (think of a small round berry, blackberry in color, and adding both color and sweetness to Gin. Read more here) which was great alone but would also lend itself well in a cocktail.

Tullibardine Single Malt Whisky: both The Murray and the 25 year old. There were three others I tasted that were all less than 10 years old, none with an age on the label, but tasty just the same so keep an eye peeled for those: 225 Sauterne Finish, 228 Burgundy Finish and Sovereign finished in ex-Bourbon barrels.

Meletti Liqueurs I’d had before but the family member that I had met years before had returned, so I dove in to taste a few of their newer liqueurs: 1870 Bitter Aperitivo, Anisette and Dry Anisetta.

And that, as they say, is all she wrote.

Haven’t done a “round-up” article in a long time. That’s where I ask pals on … END_OF_DOCUMENT_TOKEN_TO_BE_REPLACED