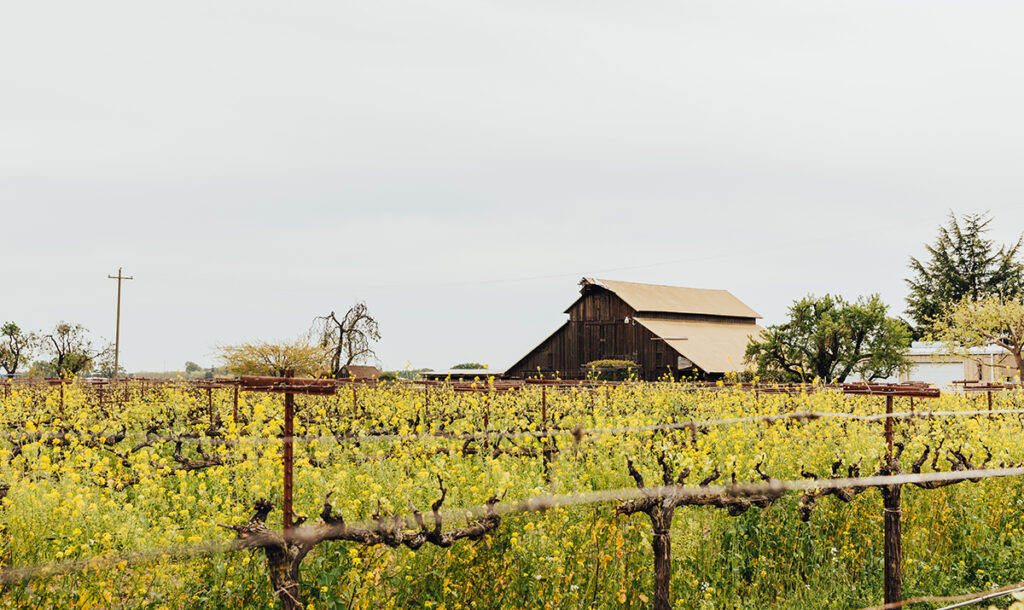 Over the past 30 years, the Lodi Winegrape Commission has elevated Lodi’s reputation as a premium winegrowing region amongst core buyers, consumers, trade, and media, while providing support for the region through marketing, education, research, and sustainable winegrowing programs.

Proof of the organization’s decades-long work is reflected in the region itself. Since 1991, Lodi’s acreage under vine has more than doubled, progressing from 39,000 acres to over 100,000 acres. Crop values increased from $80 million to more than $500 million, and the number of wineries expanded from six to 85. Wine-related tourism continues to generate billions of dollars in annual economic impact for the community. The recognized Lodi Appellation has become an indicator of quality on labeled wines, growing from a handful in the 1990s to thousands today.

“The success of the Lodi Winegrape Commission hinges on the support of its winegrowers and wine community,” states Aaron Shinn, Lodi Winegrape Commission board chair. “Collectively, we have excelled at our original objectives to move Lodi forward and we’re incredibly proud of what we’ve accomplished thus far. In continuing to work together, we have an exciting future ahead of us. The best is yet to come.”

The Commission continues to spur innovation in technology, viticultural practices, and modern thinking while serving as a winegrowing industry thought leader. Its programs and achievements since 1991 are just the beginning of the Commission’s success and contributions to the larger wine industry.

In honor of the accomplishments of its dedicated winegrowers and wine community, the Lodi Winegrape Commission hosted an invitation-only celebration featuring a presentation from California Department of Food and Agriculture Secretary Karen Ross on November 17, 2021.

Notable achievements of the Commission over the past 30 years include:

About the Lodi Winegrape Commission

Established in 1991, the Lodi Winegrape Commission represents the common interests of Lodi winegrowers with programs in marketing, education, research, and sustainable viticulture.  The Commission collectively and effectively promotes Lodi’s vibrant, multi-generational farming community and California’s most dynamic wine region. Comprised of nine commissioners and nine alternates, the board of directors provides direction and input on behalf of the region’s 750 winegrowers. For more information about the Lodi Winegrape Commission, visit lodigrowers.com.

A historic winegrowing region since the 1850s, Lodi is perfectly situated 40 miles south of Sacramento and 90 miles east of San Francisco. Lodi’s Mediterranean climate and distinct soils allow its growers to cultivate 125 winegrape varieties, making Lodi the most diverse winegrowing region in the United States. The region also serves as home to 85 boutique wineries specializing in small-lot, handmade wines that have garnered major awards at domestic and international wine competitions.

Lodi is naturally a leader in sustainable viticulture. Created by California farmers and accredited by world-renowned scientists, LODI RULES is America’s original sustainable winegrowing program. Held to a high standard of scientific rigor and excellence, the program emphasizes environmentally and socially responsible practices, while keeping economic feasibility in mind for long-term business success. Today, there are more than 55,000 acres certified throughout California, in Washington, and Israel. For more information about the Lodi AVA or LODI RULES, visit lodiwine.com and lodirules.org.