KANSAS CITY (PRWEB) – Best USA Sommelier Association (BUSA), a not-for-profit created by top industry professionals to support and promote the role of the sommelier in the United States, is pleased to announce the winner of the USA National Finals held on June 14, 2022, in Hermann, Missouri. After nine hours of exams during which the six finalists competed in French, Spanish and English (meeting the requirements of competing in a non-native language), the six judges chose a new U.S. national champion sommelier: Mark Guillaudeu. 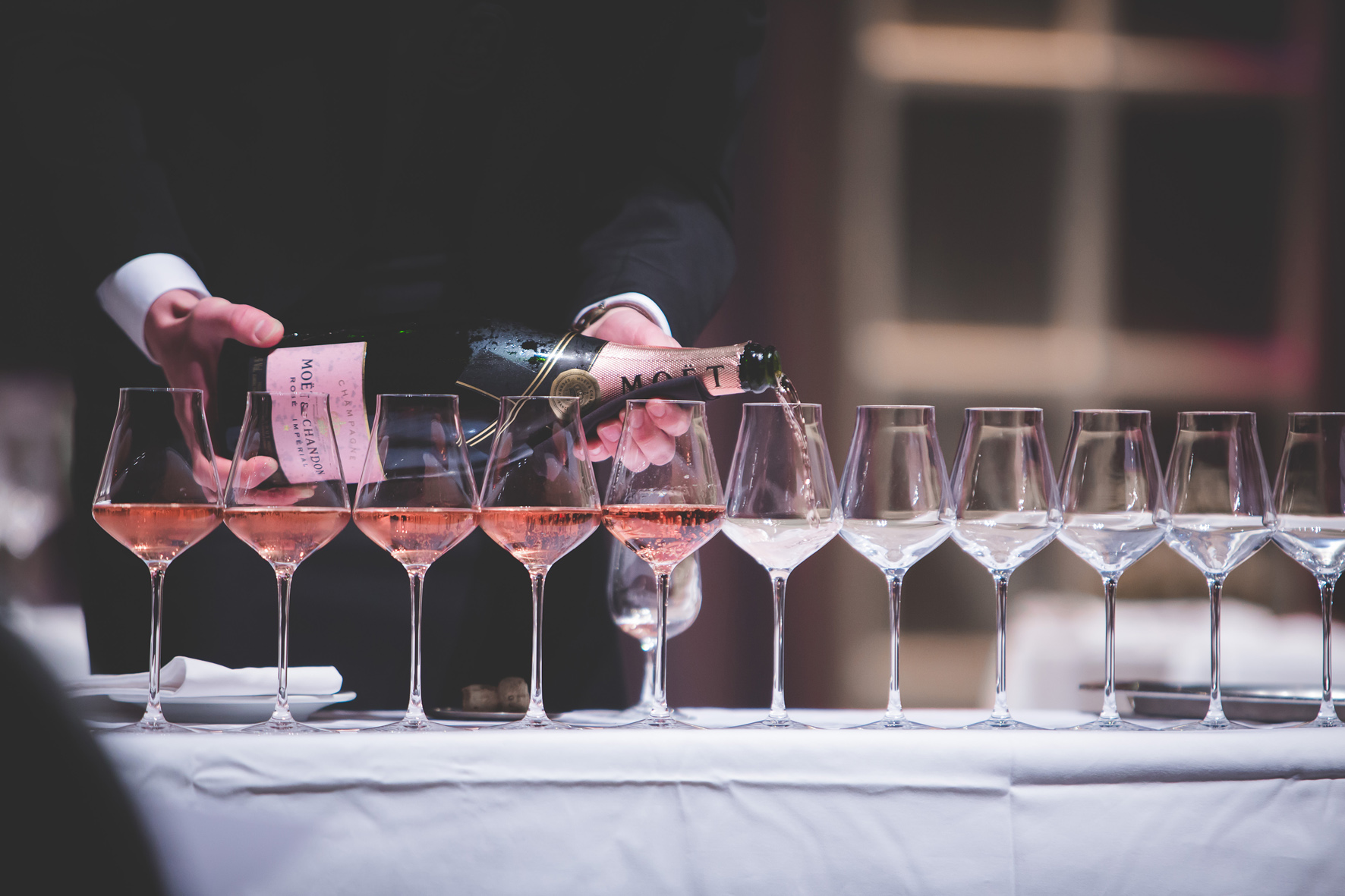 The daylong competition included challenging blind tastings of classic wines, as well as fortified wines from around the world, and aged spirits; a tough theory examination that required intimate knowledge of wine grapes and regions, spirits, cocktails and cigars; and a high-paced service exam. Guillaudeu will represent the United States in the world competition to be held in Paris in 2023. Two runners-up were also chosen: first runner-up, Dustin Chabert, the previous U.S. national champion, and second runner-up, David Bérubé.

The 2022 competition was held in Hermann, MO, one of the most important 19th century American wine regions. The competition took place in the historical cellars and the old grounds now owned by the Hermannhof Winery, created by George Husmann, a foundational figure in American wine, in both Missouri and Napa Valley. BUSA would like to thank Hermannhof Winery, the competitors, judges and professional sommeliers who supported the competition finals as well as renowned Chef Bernie Lee of Akar Restaurant in St. Louis for providing remarkable meals throughout.

Please visit the BUSA website for updates on all upcoming events – congratulations to Mark Guillaudeu, Best USA Sommelier 2022, and to all the finalists who competed this year: