Let me make this clear, the new book IN VINO DUPLICITAS is not a rehashing of the wine fraud documented in THE BILLIONAIRE’S VINEGAR by Benjamin Wallace. I am bringing this up at the beginning of this review because I have seen some confusion out there about this. That book covered the exploits of wine fraudster Hardy Rodenstock and is also definitely worth your time reading. 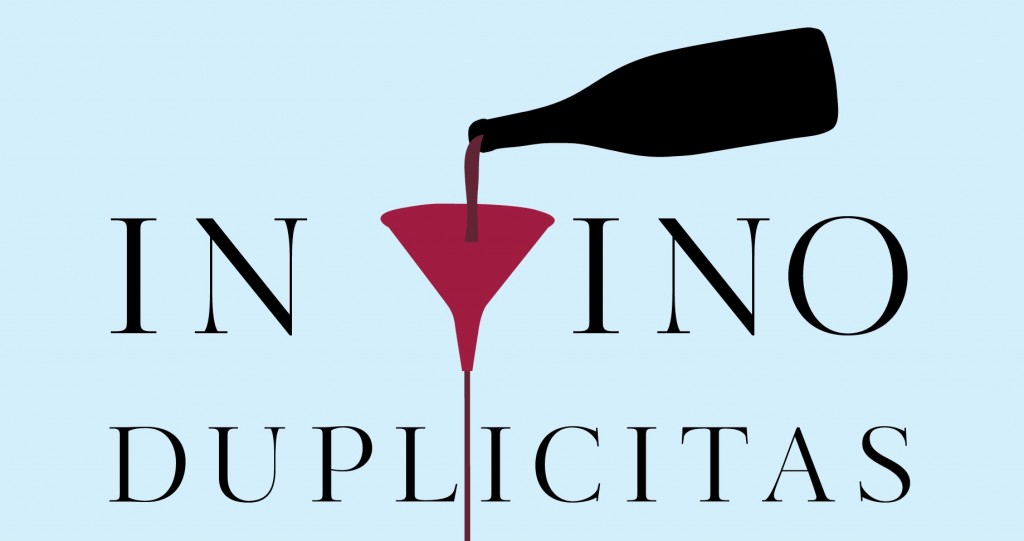 This book, IN VINO DUPLICITAS [The Rise and Fall of a Wine Forger Extraordinaire] by Peter Hellman, tells the tale of Rudy Kurniawan, a young immigrant from Indonesia who managed to worm his way into the hearts [and wallets] of wealthy wine aficionados, ultimately bilking them out of millions of dollars before being caught, arrested, tried and convicted. He is currently serving his 10-year prison sentence at Taft Correctional Institution in California.

[And there was a connection to the aforementioned Hardy Rodenstock, as some of the same investors were duped by both con men.]

Mr. Hellman reported on the Kurniawan story for Wine Spectator over a span of eight years and his expertise and writing talent definitely show. He brings a lot of details to the story that only one who has done an extreme amount of research and is this close to the sources could.

Those details are fascinating, as we read about how Rudy Kurniawan seemed to come out of nowhere and quickly achieve a position of very trusted status within the high end wine community, and to then take advantage of that trust. It was a nice touch to include the crime scene photos of Rudy’s home-based wine counterfeiting operation. Also helpful was the look into Rudy’s interesting family history.

Equally fascinating to me was the inside look at the world of high end wine acquisitions. Whether through auction or direct purchase from Rudy, the amount spent on these rare bottles bordered on the astronomical, sometimes tens of thousands of dollars or more.

Now, there is no doubt that I’m a wine lover. There is also no doubt that my net worth is nowhere near that of those participants in the high-end wine markets. If it was, would I have been as apt to have been deceived by Rudy’s practices? Who knows? Some of his wealthy victims were hugely successful business people who would not be readily duped in their own professions yet fell victim to the counterfeit wine being sold to them. I found it very interesting how the business acumen that contributed to their success did not seem to apply to the decision making in their passion for wine.

You may be familiar with the expression In Vino Veritas – “in wine, truth.” Not in this case. Read this book and you’ll learn what questions were answered about how Rudy did it and which ones are still maddeningly unresolved.

The Rise and Fall of a Wine Forger Extraordinaire

Published by: The Experiment

Did you miss me? My blogs over the past two weeks were “Vintage Eve” articles as … END_OF_DOCUMENT_TOKEN_TO_BE_REPLACED