DALLAS (PRWEB) – Silver Screen Bottling Company and Fox Studios have partnered to launch Dutch Bourbon Whiskey to celebrate “Predator,” the iconic Hollywood blockbuster that was ranked one of the best action movies of all time by Rolling Stone magazine. 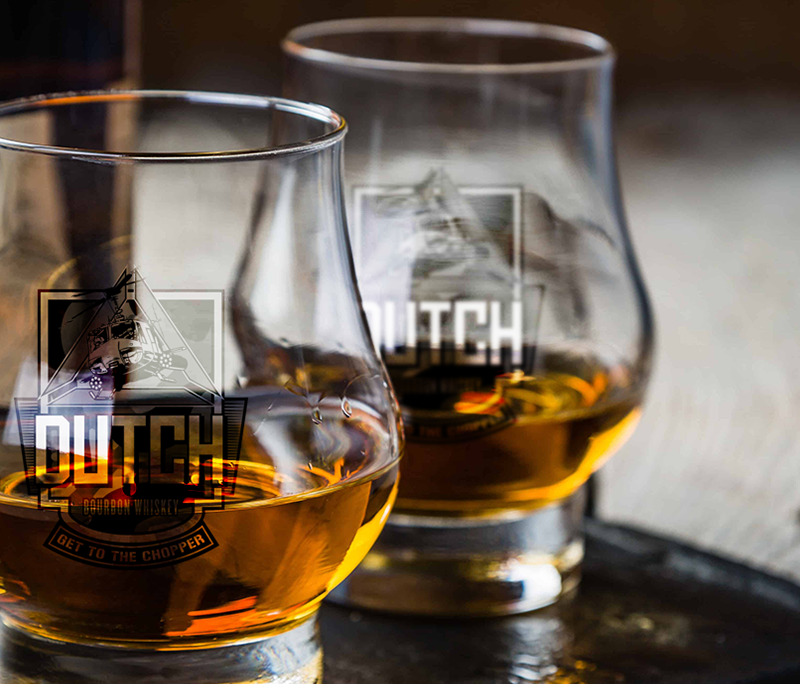 Dutch Bourbon Whiskey is a nod to the film’s main character, Major Alan “Dutch” Schaefer, who leads an elite band of soldiers on a rescue mission in central America. On the mission they encounter an alien-like creature who destroys most of the team in gory fashion. In the movie’s closing scenes, Dutch defeats the creature and is rescued by helicopter.

Dutch Bourbon Whiskey is fit for a person on a mission with a bold taste for adventure. This whiskey will do more than cover you with mud, it will take you to a new level with its full-bodied flavor and hints of vanilla, coconut, and bergamont.

The label is designed to look like an elite special forces patch and features the targeting crosshairs of the alien creature, a military helicopter and the quote made famous in the movie, “Get to the Chopper!” Bottles sell for $34.99 each and are available for presale at http://www.dutchwhiskey.com.