If you’ve been paying attention to my social media as of late you should’ve noticed that I’m headed to Spain this summer, notably as I was offered a stay at Abadia Retuerta Domaine with my family. (I’ve already written a two-part story on their wines and their highly rated destination winery. After my visit I will be writing more in depth for SCV Elite Magazine.) So you can imagine my thrill to learn that GM Enrique Valera was going to be back in LA again before I would see him in Spain and I would have an opportunity to try more wine and foods from the region: 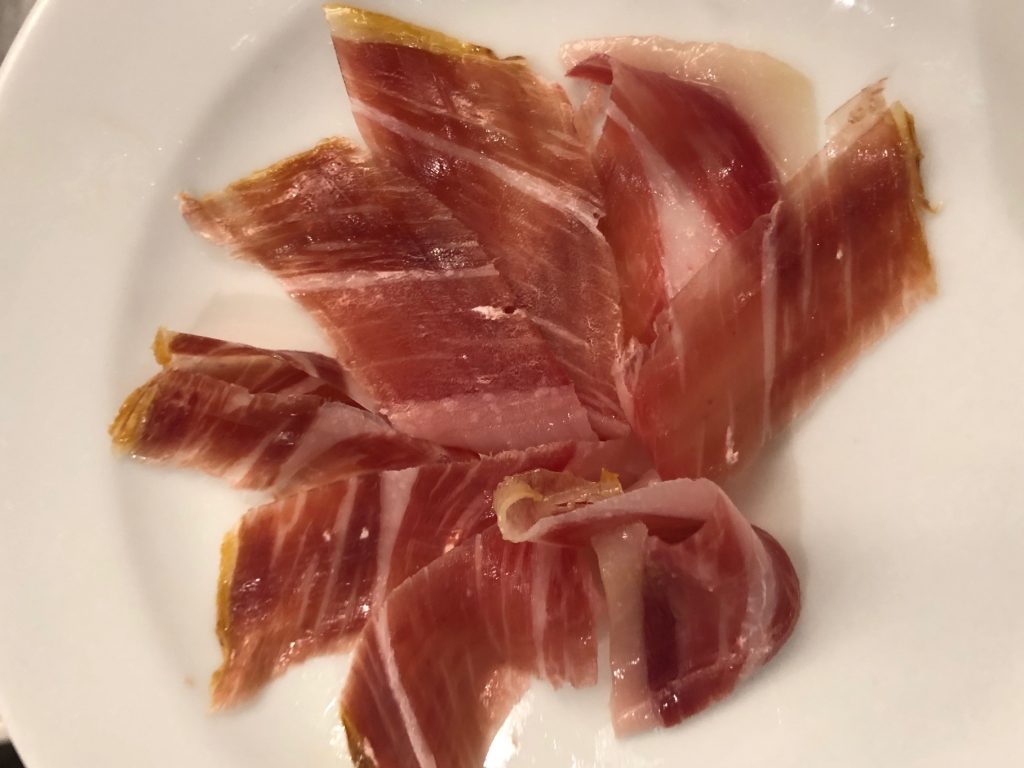 Hi Eve: I wanted to drop you a note because Enrique Valero is returning to Los Angeles for a special food and wine event that he thought you might enjoy: an exclusive tasting at the City Club, showcasing five top wineries and world-acclaimed gourmet food products from Spain’s Castilla y León región.

Castilla y León, the largest autonomous community in Spain and home to over 60% of Spain’s heritage architectural and cultural sites, also produces 69 traditional food products, including roast suckling pig, Iberico ham and many coveted cheeses.  Winery principals and food producers will be on hand to discuss their products, and would love to meet you. Featured wineries include Abadia Retuerta, Cesar Principe, Dominio del Pido, Emilio Moro, and Pago de Carraovejas.

Well. Have to say for a small tasting event, I was very impressed with the quality of the food and wine from Castilla y León and am looking forward to our trip even more.

Walking up to a table with a ham hock, a butcher and the sharpest knife to cut the slimmest samples of ham I thought, oh, it’s a prosciutto. Nope. It is Ibérico ham. Right off it looked redder and had slimmer veins of fat. I also learned that the ham had been aged for four years. On the taste: I loved the subtle slightly gamey flavor, and it was less salty and generally a stronger structure than Prosciutto. I liked it so much I went to the Fermin website to learn more – that information is at the end of this article.

Along with the ham there were four hard cheeses, from sharp to smoked, each was meant to sample with specific teas. I stuck to the wine for my pairing.

And I thoroughly enjoyed the cheeses and the ham together.

Of the wineries, Abadia Retuerta, Cesar Principe, Dominio del Pido, Emilio Moro, and Pago de Carraovejas, I enjoyed them all. All of the reds were either 100% Tempranillo or a blend, the whites were also blends. Abaida Retuerta is already a favorite of mine, as mentioned above, but this time I also enjoyed many of the wines from the other wineries in the area.

Recognized as one of the 4 aces of global gastronomy along with caviar, foie-gras and truffles, FERMIN Iberico Acorn-Fed Ham is an authentic treasure from Spain. FERMIN is also distinguished as being the first Spanish Producer of Iberico meats to gain approval from the USDA.’

FERMIN acorn-fed, free-range ham comes from 100% IBERICO pigs. During the Acorn season (from September to February) known as Montanera, these animals double their weight on a diet based of acorns and grass. They go from 200 to 400 pounds!

Free RANGE: Our Grain-fed free range Iberico is 100% Ibérico, fed on grains, grasses and all that nature provides. Also known as the “Kobe beef of pork” because of its intense marbling, flavors and uniqueness, the FERMIN Iberico ham is the first authentic Iberico to enter the US market. Cured for a minimum of 36 months, this Iberico ham…melts in your mouth.

Grain-fed 50% Iberico: We cross a 100% Iberico pig with a 100% Duroc pig, and the result is phenomenal: An affordably produced, lower fat content product that maintains its characteristic visual fat marbling. 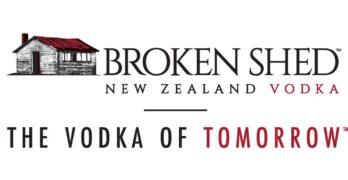