MENDOZA, ARGENTINA (PRWEB) – Trapiche, one of Argentina’s largest and most historically-important wine producers, announced that Wine & Spirits Magazine has recognized it as a Top 100 Winery of the Year for 2020. 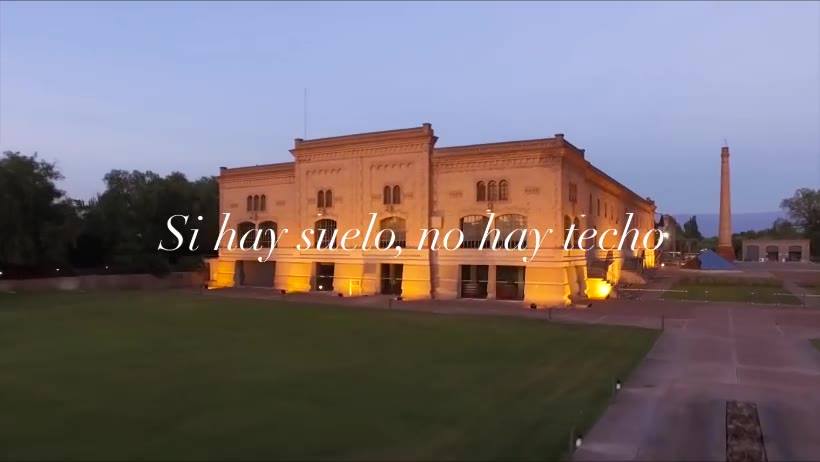 Wine & Spirits designates its Top 100 Wineries of the World annually. The magazine’s editors have tasted thousands of wines from around the world in 2020 to develop a list of the year’s best wineries based on overall performance, in addition to researching profiles on each winner in order to present the background on the vines, farming, and winemaking philosophy which helped create the top-performing wines.

For the first time in 17 years, the Top 100 Tasting will be a virtual event. “We’re excited by the new challenge and will work to ensure the virtual event has the same community feel of our Top 100 Tastings in years past,” said Joshua Greene, editor-in-chief of Wine & Spirits Magazine. Representatives of Trapiche, part of Grupo Peñaflor (owned by the Bemberg Family) will be joining the celebration digitally.

“We are humbled by this award, which is a great honor for Trapiche,” says Daniel Pi, Grupo Peñaflor’s Director of Winemaking and one of the most respected vintners in the world. “This is an important recognition of the excellence of Argentina’s unique, world-class terroirs, and a testament to the hard work and dedication of the 300 small growers with whom we partner. Since 1883, Trapiche has viewed the exploration of the land and its natural resources as an open door to new challenges and progress—and we look forward to continuing to lead the way for Argentine viticulture for the next century and beyond.”

This award marks an important milestone in Trapiche´s history, recognizing its contributions to the Argentine and global wine industries over the past 135 years, and its impact on local wine tourism and culture in recent decades.

This acknowledgment follows the achievement of many other important milestones: Trapiche has been named New World Winery of 2019 by Wine Enthusiast magazine. Trapiche is the number one Argentinian winery in exports, and the only Argentinian winery recognized six times by the renowned English publication Drinks International in its list of the “Top 50 Most Admired Wine Brands” (2014, 2015, 2017, 2018, 2019 & 2020). Likewise, the winery has recently been ranked for the fourth year running as “Argentina’s Most Awarded Winery” by “World Ranking Wines & Spirits” (WRW&S) and more recently Trapiche has been selected among the World´s Best Vineyards 2020 Top 50 ranking.

The Trapiche story began in 1883, in a small vineyard called ‘El Trapiche’, in Mendoza, Argentina’s main winemaking region. There, the grapes for the first fine wines were grown. With more than 135 years of experience, Trapiche has earned its place as a pioneer in innovative grape growing and winemaking practices in Argentina.

Exploration and discovery lie at the heart of the winery, which thrives on innovation as a guiding principle in the search for new horizons. Wine is a fascinating territory. Concentrating its efforts in groundbreaking research, Trapiche is driven by a strong will to continue uncovering varietal expressions loved and admired by the entire world. A path forged by hard work and nourished by the accolades that recognize it. A New World for Wine, where Bodega Trapiche continues to stand out.

Find out more about Trapiche: http://www.trapiche.com.ar

Founded in 1982, Wine & Spirits is published seven times a year and read by over 200,000 members of America’s wine community. Consumers and wine professionals read the magazine for information on established and up-and-coming regions and producers, the art and science of viticulture, industry happenings and food and wine pairing. Wine & Spirits, the only wine publication to win the James Beard award five times for excellence in wine writing, evaluates more than 11,500 bottlings every year.