Most of you know that Eddie and I are both wine and whisky fans, so we were thrilled to try a little Shiraz wine along with a lot of Australian whisky (all aged in wine casks) in a Zoom meeting via the Southern California Whisky Club: 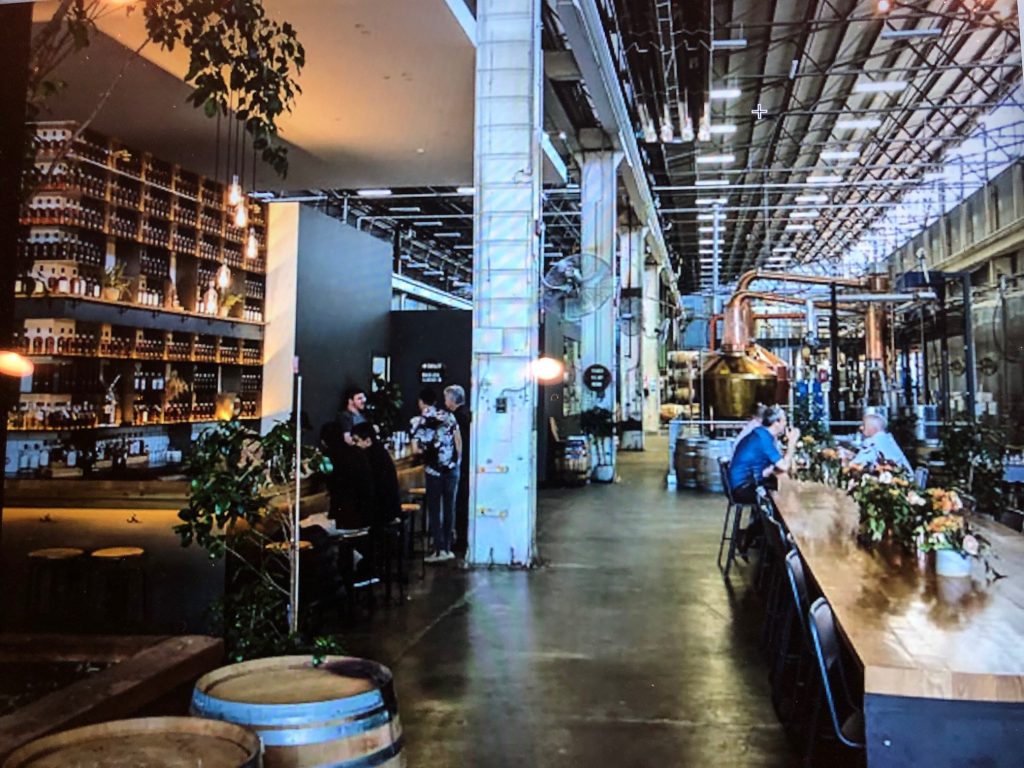 We are delighted to welcome David Vitale, the founder (and maker) of Starward Australian whisky, for a virtual Masterclass. Founded in 2004, in an airport hangar in Melbourne’s Essendon Fields, the Starward distillery has built a fine reputation over the years. Inspired by Melbourne’s foodie culture, Starward has developed a world-class, premium whisky that challenges people’s perceptions of what whisky can be. The distillery is focused on 3 things: whisky, culture and flavor. Starward has embraced its Melbourne roots, maturing almost all of their whisky in big, Aussie red wine barrels, and even Apera casks (basically sherry, except they can’t call it that). Although they have a foot firmly in the single malt world, they’re also not afraid to draw outside of traditional constraints.

The line-up (my tasting notes are in bold)

+ Violet Crumble bar (Australian honeycomb toffee coated in chocolate) Eddie tried to steal both bars, this stuff was like crack, especially paired with the whisky!