HALL, one of the world’s most notable Cabernet Sauvignon producers, has announced plans for its thirteenth annual Cabernet Cookoff to return on Saturday, April 30 at HALL St. Helena. Hosted by Vintner Kathryn Hall, the annual event will feature an impressive lineup of renowned culinary teams vying for a chance to win proceeds for a charity of their choice by participating in a food and wine pairing competition. 100% of ticket proceeds benefit non-profit organizations as selected by the winning chef teams. The event includes a VIP Culinary Stage event from 11 a.m. to 12:00 p.m. prior to the Main Event that takes place from 12 p.m. – 3:00 p.m. 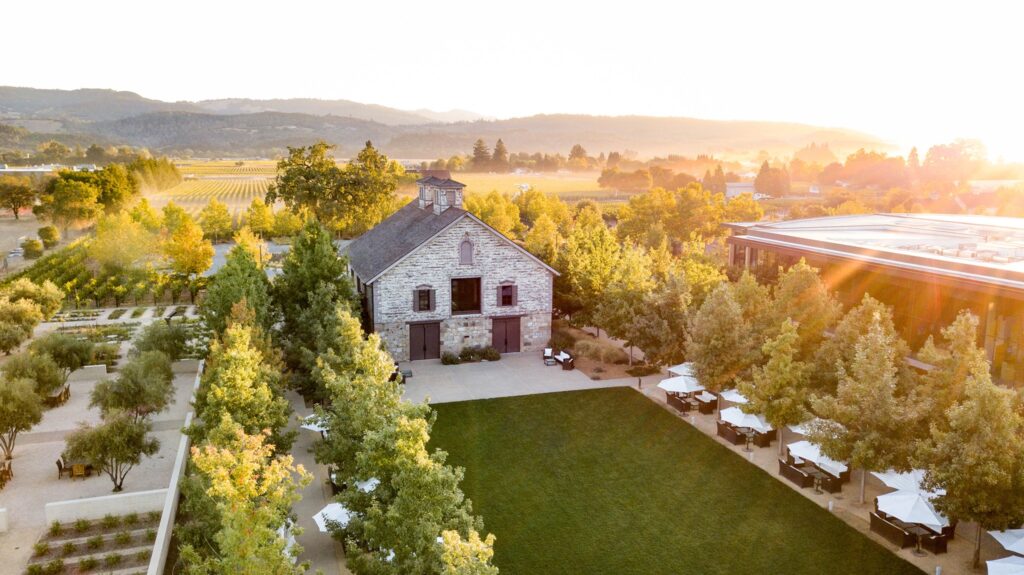 Chef teams are tasked to create a small dish that they feel pairs best with 2019 HALL Jack’s Masterpiece Cabernet Sauvignon, a top-rated wine that has earned praise from the wine industry’s top critics. The 2022 Cabernet Cookoff also serves as the release of the 2019 vintage of the Jack’s Masterpiece wine. Guests in attendance will sample all pairings to vote on the People’s Choice Awards, and a star-studded panel of celebrity judges will taste to vote for the Judge’s Choice Awards. In total, four winners will be announced. Past chef teams include One Market, Bounty Hunter Wine Bar & Smokin’ BBQ, Brix, Goose & Gander, Intercontinental Mark Hopkins, Paula Le Duc Fine Catering, Archetype, Harvest Table, PRESS, Blossom Catering Company, and Gran Electrica.

Prior to the Main Event, there will be a one-hour VIP Culinary Stage that will feature a live cooking demonstration with Celebrity Chef Brian Malarkey. The Culinary Stage, sponsored by Chef’s Life, will include Chef Brian sharing a few recipes using his new line of cooking oils, with Vintner Kathryn Hall sharing background into food and wine parings with those recipes in mind. This VIP Ticket includes an open wine bar, small bites for each dish Chef Brian is creating, a swag bag filled with a bevy of luxury lifestyle products, as well as access to the Main Event. VIP Tickets are $250pp.

More information can be found at: https://www.hallwines.com/cabernetcookoff.

LOVINGSTON, Va./PRNewswire/ -- Virginia Distillery Company and members of the … END_OF_DOCUMENT_TOKEN_TO_BE_REPLACED