So I had this friend/co-worker that had a nasty habit of taking my ideas and repeating them as her own in a very weird way: immediately, and right in front of me. She would listen, then physically turn to another person in the group, and spew it out again.

I mentioned it when it happened: twice in group settings, and once while we were alone. She never got it. I don’t hang out with her much anymore, so she’s left to her own original thoughts (which are plenty good). 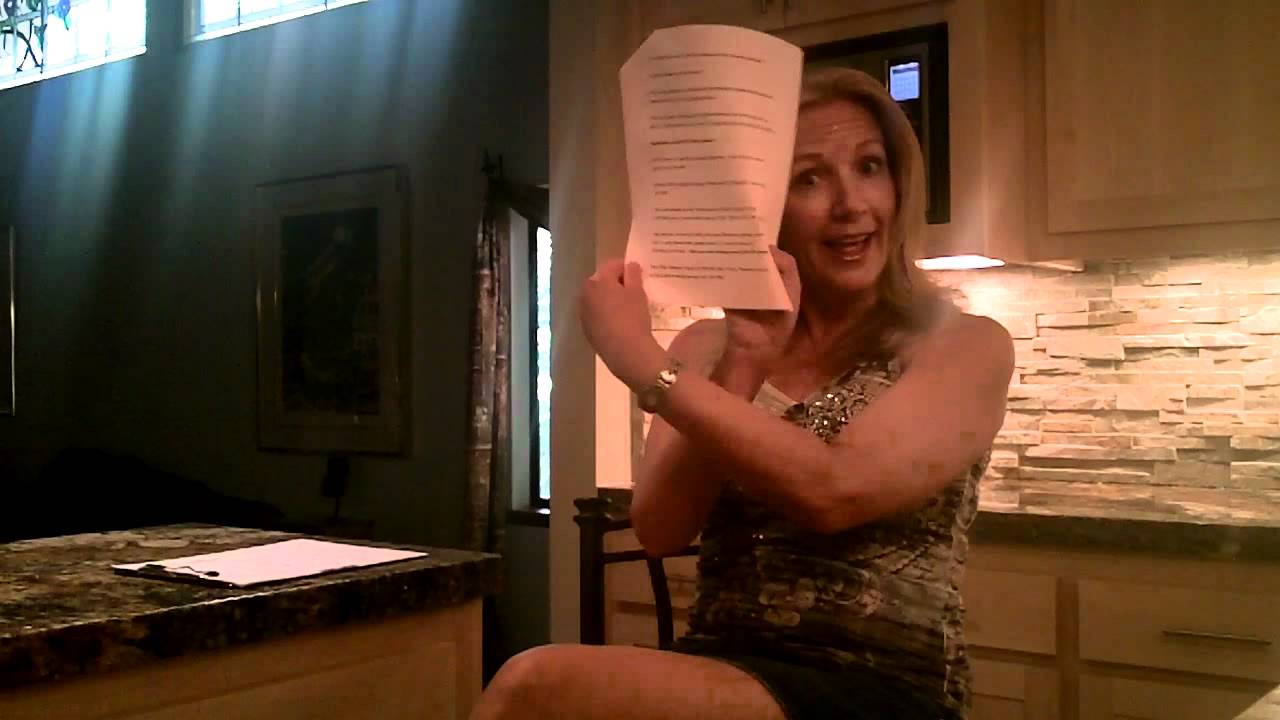 I got to thinking, there is only one scenario where this works: using descriptors in evaluating wines for consumers. Let me explain.

Wine writers, sommeliers, distributors, wine reps and wineries all have to be able to describe their wines in tantalizing ways to the buying audience. In this example that I used on a Facebook post I got more than one comment saying it made them want to buy the wine. Can you guess why?

Aromas of stewed plums, fig and sautéed mushrooms and rich decadent flavor of solid black fruit in a killer length…

It wasn’t just the descriptor but the adjectives preceding them that separated them from a minimal tasting note that would’ve looked like this:

The descriptors we use must be understandable to the general wine-drinking public, but tantalizing enough to prompt a sale. So though you may read the same descriptor for the same wine by more than one writer, no one has copied the other, the wine just happens to bring up the same memory of the same aroma and/or flavor. And if it doesn’t? That’s only because our memories are ours alone.

In an effort to be different I reach pretty far, but I still need my evaluation to be appealing. That’s the most important behind accuracy. This was for a vintage Champagne:

The most aromatic yet: grilled cheese, sourdough toast; same flavors come through in the mouth with the addition of pink grapefruit and lime in this ’06 Cuvee.

I was pretty proud of myself with that one. It reminded me of the Wine and Spirits Education Trust (WSET) course I took where instructor DiMaggio Washington kept trying to pull more and more in depth descriptors from the class. We might say peach and he’d then he’d quickly ask which kind, bruised, fresh, canned…and if canned in its own juice or in a light syrup. This kind of education really made me think, and I hope my wine writing benefits.

Of course, there are times when too much individual thought can also hurt a wine. In the movie SOMM a group of students sat around a table tasting wines together. They were not only trying to educate their palates on the basic aromas and flavors of some varieties, but were also searching for the right descriptors.

I watched as the students each one-upped the other in looking for just the right words to describe a particular white wine. One fledgling SOMM slowly exhaled something like, “coiled up…green…garden hose” and I think I spewed out whatever I was drinking because he made me laugh so hard. But it wasn’t supposed to be funny.

It wasn’t his intent. He failed. His descriptor didn’t make the wine attractive, was too far-fetched and everyone seemed to look at him like he was from Mars.

So, if it’s possible to tie all this meandering about wine together it’s simple:

Use the descriptors that naturally come to mind while evaluating wine. Don’t be uncomfortable using a word that has been used before, however, if you want to make the wine attractive to others – as attractive as it is to you – romance it with adjectives you think work the best. And those should be unique…original…thoughts.