Wasn’t sure if there really was a TOP Winery in Paso Robles as when I first heard about a luncheon with TOP my Google search came up with, you guessed it, pages of top wineries in Paso. I voiced my concern, and demanded more info… 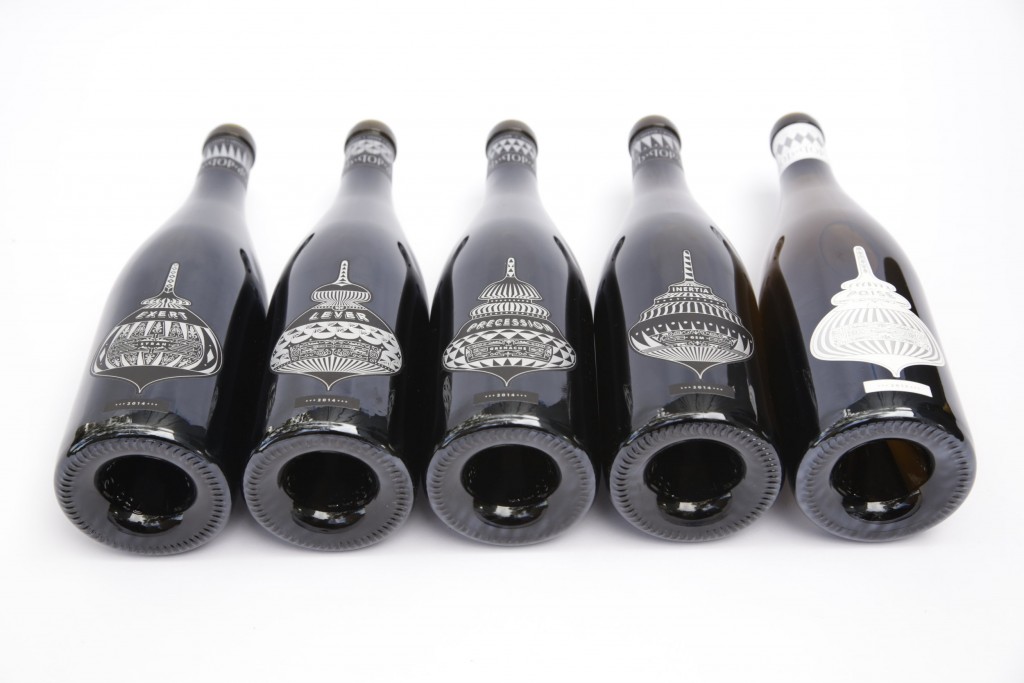 That’s when I learned from fellow wine writer Don Sunderling that Top Winery just got some nice reviews from Jeb Dunnuck, their second release reportedly sold out in 24 hours, and production had only been about 200 or so cases. There was certainly a buzz now.

Come to find out, when I joined a few others in the #LAWineWriters group for a wine paired luncheon at Marina Del Rey’s Café Del Rey, that Top Winery is most definitely on social media: @TopWinery on Facebook, @TopWinery on Instagram and http://www.topwinery.com on the Internet. And they deserved to be considered a top winery too.

Here’s why YOU want to find them, aka my tasting notes

Aromas of pineapple, dried apricot, peach, pear and wet stones were followed by flavors of a fresh fruit cocktail, with a low acid and a nice balance. Very drinkable and a fine first for the winery.

Lovely Luxardo cherry, plum, fig and a bit of dust – think of it as tasting age – all on the nose. In the mouth I got notes of bright cherry to dark cherry, black plum, jam, black pepper and a nice dryness. This was one that Café Del Rey General Manager Brian Cousins said of the pairing with Pork Loin: that the two were “singing to each other.”

2014 “Lever” Mourvedre (This was a surprise addition, so I only had a chance to make some brief tasting notes.)

Aromas of black fruit, black pepper and cinnamon were most welcoming. On the palate I got a mouthful of dark and brooding fruit, black pepper, that cinnamon again, tannic and a very long finish. I purchased three of these from the Martinez cellar as this wine, like most of the others we tasted, had already sold out. Better stay tuned to the next releases…

Once again Café Del Rey impressed the entire group with their inspired dishes. The first course was Salt Spring Mussels in a smoked potato fennel broth paired with the freshness of the Roussanne. Our number two was a Tri-Peppered Pork Loin and a roasted winter squash with raisins, nuts and cous cous. For that dish we had the Grenache, see above where I noted what restaurant owner Brian Cousins loved about that pairing! For our third course we feasted on Grilled Venison Loin, a sundried tomato risotto with a cognac mushroom sauce; we had that delicious dish with the Syrah I bought. After this second meat I told Cousins that both the pork and venison were outstanding cuts. Our final course was a nice palate cleanser of fruit sorbets. They were perfect but I have to admit, I let them sit a bit while I revisited each and every TOP wine.