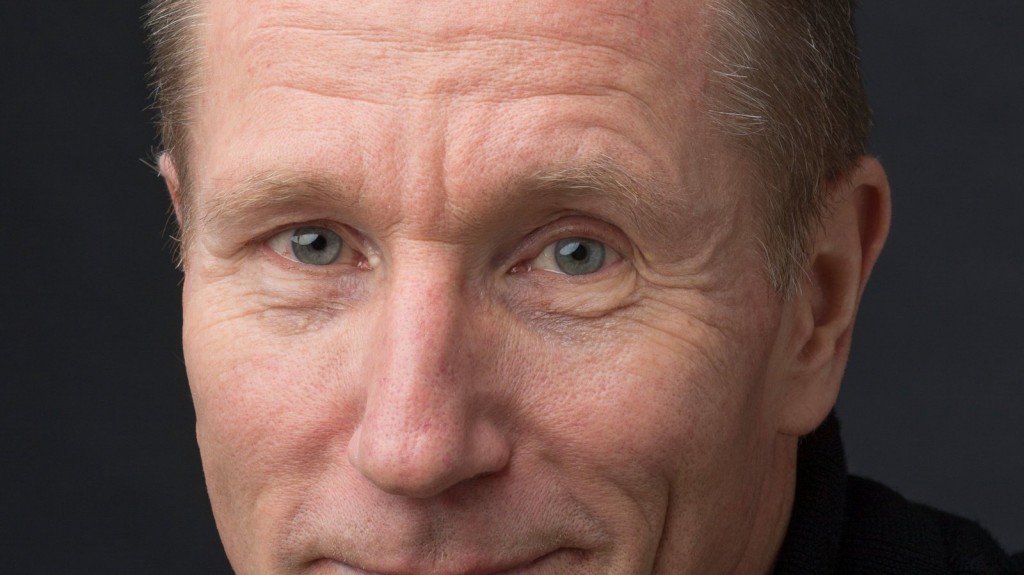 A tireless advocate for the Central Coast, Steve has played an important role in introducing the wines of Paso Robles to a global audience, while championing practices that have established the California wine industry at the forefront of sustainable farming.

“I am deeply honored to receive this award,” says Steve Lohr. “I also know that what we have achieved here in Paso Robles has been accomplished collectively. We are a community of independently spirited individuals who have come together to realize the potential of this remarkable place. Working side by side, we have achieved levels of quality that would have been undreamed of just a few decades ago, and established Paso Robles as one of the world’s great wine regions.”

Steve has emerged as a visionary second-generation leader, culminating in his being named CEO of J. Lohr Vineyards & Wines in 2013. During his tenure, Steve has helped build one of California’s most acclaimed estate programs, spanning more than 3,700 sustainably certified acres, including over 2,300 acres in Paso Robles. He has also cemented J. Lohr’s position as an industry leader, supporting pioneering viticultural research, building the wine industry’s largest photovoltaic solar tracking array, and as an early adopter of the California Sustainable Winegrowing Alliance (CSWA) certification program.

Working locally, nationally, and internationally on behalf of Paso Robles and the American wine industry, Steve has also held several other important positions. A three-time past chairman of the Paso Robles Wine Country Alliance (PRWCA), Steve worked with 57 vintners and growers on the petition process that established the region’s 11 AVAs, while leading the charge to ensure conjunctive labeling. Today, Steve is the chair of both the CSWA and Wine Institute (the only person to ever hold both positions simultaneously). At Wine Institute, Steve brings together the resources of 1,000 wineries to support legislative and regulatory advocacy, market development, media relations, scientific research and education.

The Alliance’s Annual Gala hosts members of Paso Robles’ wine community with elected officials and representatives from national, state, and local offices on hand to commemorate the honor. Also set to take place is the installation of the Alliance’s 2018 Board of Directors.

Board of Directors Installation
This evening officially marks the “handing of the gavel” as Jason Yeager assumes the Chairman of the Board position and the Alliance recognizes outgoing Board Members. The incoming Paso Robles Wine Country Alliance Board of Directors and Executive Team are as follows: