I became a fan of Carmenere wines when first introduced to them, most likely via Alex Guarachi of Guarachi Wine Partners when his distribution company was formerly known as TGIC – Thank God it’s Chilean – a decade or more ago. The grape is one of the noble Bordeaux grape varieties and made especially well in the Chilean terroir, in my humble opinion. Today I share my tasting notes of three from the recent 2016 vintage. 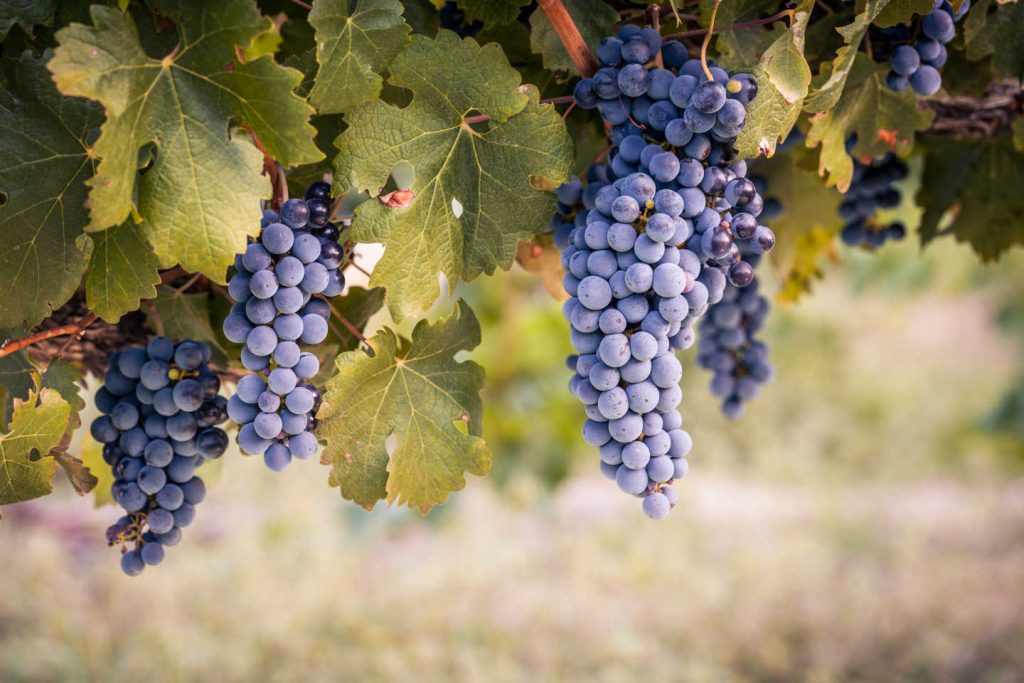 Photo of Carmenere grapes from Wine.com

Taste: tart, bright red fruit but dark fruit and tannins on the back palate that delivered a nice medium length finish.

Carmenere Over The Years (Abbreviated facts from Distributor)

Ancient grape variety from Médoc region of France, where it rarely played more than a walk-on role in the pre-Phylloxera (i.e. pre-1867) Bordeaux blend. Possibly a clone of Cabernet Sauvignon (debatable). Prone to coulure (prevents vine buds from flowering) in Bordeaux’s damp, old spring climate; hence, Bordeaux growers opted not to replant in the post-Phylloxera era.

Rediscovered in Chile in 1994 by visiting French ampelographer Jean-Michel Boursiquot who, noting the unusual length of time certain portions of Chilean Merlot took to mature, deduced that those vines were in fact Carmenere. It’s thought that Carmenere cuttings from Bordeaux were introduced in Chile in the 1900s and quickly confused with Merlot.

Chile’s long, dry growing season has proven far more conducive to quality, stand-alone Carmenere than Bordeaux’s Médoc, with its damp, chilly spring and early-autumn rains. South of Santiago, Chile’s Cachapoal region and the Peumo area in particular produce the country’s finest Carmenere — a super-finicky grape when it comes to terroir. Carmenere requires a long growing season: in Chile, Merlot is harvested in early March; Cabernet Sauvignon in mid-April; Carmenere, however, is best left on the vine until mid-May.

As its name suggests, Carmenere has a high natural color index, resulting in a crimson-red wine, but it’s equally likely the name refers to the carmine-red foliage of Carmenere vines in the fall.

At its best, a Carmenere is silky, dense, juicy even, with barely perceptible tannins, which is why it was and still often is used to counterbalance other varieties with harder tannins.