SANTA BARBARA, Calif., /PRNewswire/ — With the arrival of a rare 70-vintage vertical collection of Chateau Petrus in the newly re-built cellar of the Stonehouse restaurant at the famed San Ysidro Ranch resort, the reconstruction of one of the world’s most renowned restaurant wine collections has been completed. The Petrus collection at the award-winning Stonehouse, represents the most extensive restaurant offering of Petrus in the United States. 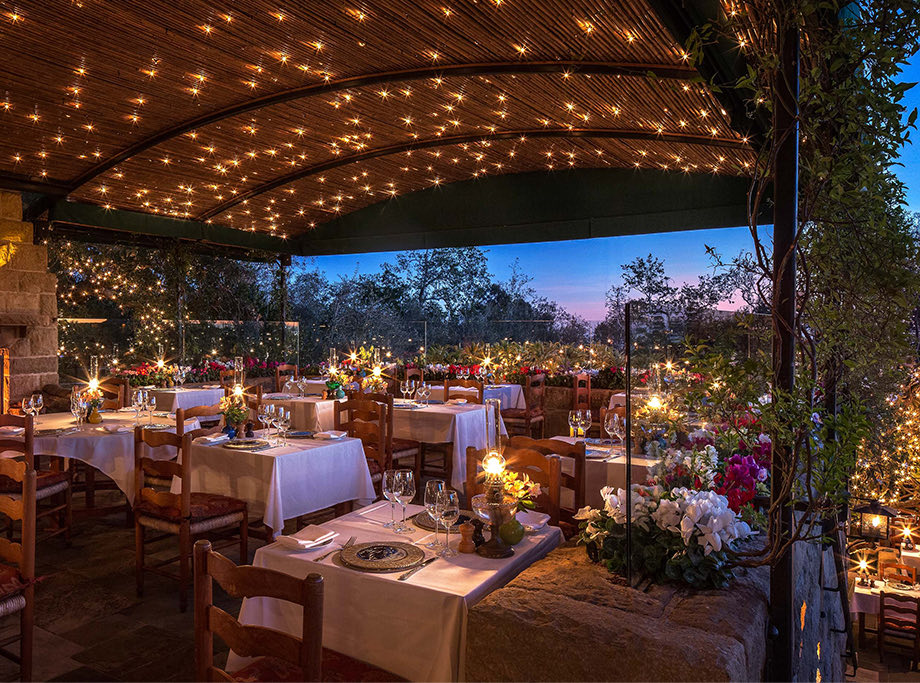 The 70-bottle vertical of Chateau Petrus includes every bottle produced by the renowned Bordeaux estate reaching back to the famed 1945 vintage and including the famed 1947, 1959, 1961, 1964, 1982, 1990 and 2000 vintages. This rare collection of wine serves as the centerpiece of the reconstructed Stonehouse restaurant wine cellar, which saw its entire inventory of 12,500 bottles destroyed by mudslides that flowed through the resort and restaurant in January 2018.

“Recreating the Stonehouse’s wine cellar was a painstaking process,” said Stonehouse wine director Tristan Pitre. “Patience and persistence paid off for us when we finally procured and received delivery of this historic collection of one of the greatest wines in the world.”

In procuring this world-class collection of Petrus, San Ysidro Ranch insisted that its authenticity and provenance be beyond question. Working on behalf of the ranch, The Wine Source located the wines in Bordeaux, where they had sat undisturbed with the original purchasers who acquired the bottles directly from the Chateau upon their releases. The provenance, storage and authenticity thus were determined to be impeccable.

“Without question the Stonehouse Petrus vertical is the most extensive restaurant collection of Petrus in America and one of the most extensive collections anywhere in the world,” said Ty Warner, owner of San Ysidro Ranch. “More importantly, the ranch’s collection represents the hard work and commitment that went into returning the Stonehouse and its wine program to greatness following the disastrous events of 2018.”

Who likes sparkling wine? The ultimate wine for celebration, and celebrated as a … END_OF_DOCUMENT_TOKEN_TO_BE_REPLACED