NEW YORK (PRWEB) – Five days before the ministers of agriculture representing the world’s largest economies met in Florence, Italy, for a G20 summit, a group of young Italian wine professionals held a symposium of their own. AGIVI, the Association of Young Italian Wine Entrepreneurs, hosted the convention on Sept. 12, 2021, at the same city’s Palazzo Vecchio, to discuss some of the most pressing questions about the future of Italian wine. How would wine fit into the global drive toward sustainability, also a G20 focus? And, more broadly, how could the up-and-coming generation in the industry reach young wine lovers in an increasingly competitive global marketplace? 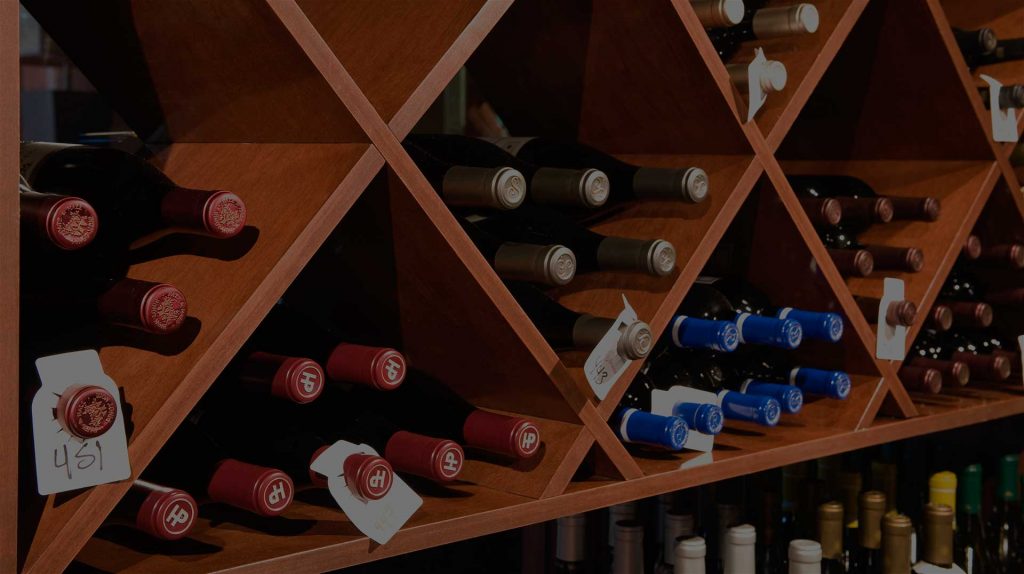 “Young people think, plan and work in a green mindset”, said Violante Gardini Cinelli Colombini, president of AGIVI, which is a branch of the national UIV (Unione Italiana Vini) and export sales manager of Casato Prime Donne winery in Montalcino. “From the vineyard to the cellar, ranging from the choice of packaging to that of transport to the services offered in the company, the initiatives of the new generations are increasingly developed from a sustainable perspective, with specific actions aimed at achieving objectives that are as respectful of the environment as possible.”

According to a survey made on the AGIVI members, 94% believe sustainability provides a decisive competitive edge, with nearly 70% choosing suppliers based in part on the sustainability of their proposals. Another survey presented at the convention found that 70% of millennial wine tourists would be more likely to visit wineries with ethical labor practices, and 70% favored companies that helped disadvantaged communities. Canned wines, carbon emissions and pesticide alternatives have also been hot topics in AGIVI’s ongoing dialogue about sustainability.

While AGIVI has been exploring environmental and social initiatives, its members have also been navigating new technologies in viticulture and sales, along with new platforms, customers and tastes—while preserving the heritage that has long made Italian wine unique. In 2021, AGIVI members gathered to exchange knowledge in regions like Umbria and Trentino; they contributed to social media webinars, and panels and tastings at Vinitaly and in New York. Along the way, they discussed creative enotourism, labeling and transparency tools like QR codes, and distribution platforms like e-commerce.

“Our job is very challenging, we never stop learning and the wine industry is in continuous development,” explained Emanuele Rocca, export sales manager of Rocca Vini, which includes estates in Piedmont and Puglia. Rocca cited the cultivation of new and “forgotten” varieties, waste reduction in production and packaging, the embrace of e-commerce and social media, an enhanced cellar door experience, and expansion into lesser-known regions like Salento (the “heel” of Italy’s boot) as new ways the company is carrying on the family tradition of innovation. “Our grandpa didn’t teach us to ride a bike but taught us interesting wine secrets,” said Rocca. Among younger drinkers, Rocca notices a movement toward lower-alcohol wines and, most encouraging, an increased interest in wine education.

“I’m optimistic,” said Rocca, “because I see the young generations focus on the quality of the product.”
—
The program: European quality wines: taste the difference is a project financed by the European Union and managed by Unione Italiana Vini and PRODECA for the promotion of PDO and PGI European wines abroad in China and US. In order to achieve this objective, the TTD.EU program will organize wine seminars, workshops and b2b meetings both in these countries and in Spain and Italy, inviting wine professionals to join study trips to Europe. The program, realized in the span of three years (2021-2023) aims at creating awareness about European quality wines, in particular Italian and Spanish, which share a long tradition and a high standard of quality.