NEW YORK (PRWEB) – Priorat is a small region in the southwest of Catalonia with a long winemaking tradition which today produces some of the world’s most sought-after wines. 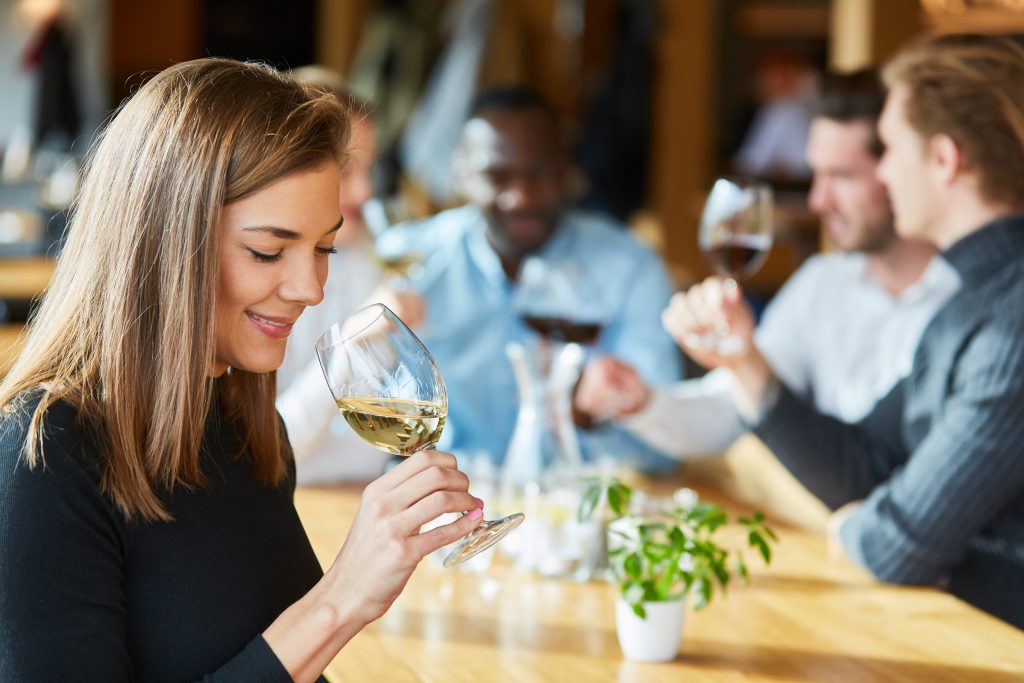 The name Priorat has been linked to wine from the 12th century when the Carthusian monks brought from Provence the knowledge and techniques to develop a winegrowing culture. The Cartoixa (Carthusian Monastery) of Scala Dei, founded in 1194, represents the birthplace of winemaking in the DOQ Priorat region.

Unfortunately, the drama of phylloxera, which brought devastation in all Europe at the end of the 19th Century, didn’t spare the Priorat region, which lost almost all its vineyards. It was thanks to the old generation of farmers, their dignity and love of the land that Priorat was able to re-emerge in the 1950s with the replanting of vineyards and the preservation of the agricultural tradition and culture. At the end of the ‘80s a new entrepreneurial spirit which combined quality and innovation with the original wisdom laid the foundation of Priorat’s renaissance, which led to today’s development of Priorat wines to top class. The DOQ Priorat was formally created in 1954 and elevated to DOQ, Spain’s highest wine classification, in 2006, the second of the only two regions to hold this privilege, after Rioja.

The reason of such accomplishment lies in the uniqueness of the Priorat landscape. The DOQ Priorat forms a compact and well-defined landscape unit, formed by the great mountainous amphitheater that stretches out at the foot of the Sierra de Montsant, by the slate-bed of its hillsides. The vineyards are planted on the slopes at altitudes of between 100 m and 700 m. with such a tortuous geography that many of them are worked as “costers” (Catalan word meaning steep slope) with the resulting necessity to build terraces. What gives the typical minerality and longevity associated with the region’s wines is the special Priorat soil of volcanic origin, a combination of reddish and black slate with particles of mica, called “licorella” in Spanish, Quality is also linked to low yields, and Priorat is among Spain’s lowest yield-wines, often much lower than the authorized maximum yield of 6,000 kg/ha.

Priorat is most known for its powerful reds, mainly single varietal wines of Grenache or Carignan, or blended with international varieties, such as Cabernet Sauvignon, Merlot or Syrah in a Bordeaux style. Among whites, the most common grapes are Garnacha blanca, Macabeo, Pedro Ximénez and Chenin.

Today, DOQ Priorat counts 107 wineries with 2.095 ha of vineyards, 155 of which were planted before 1945. The breathtaking views that characterize the Priorat landscape attract each year numerous visitors and wine lovers.

Priorat DOQ is one of the many PDOs featured in “Taste the Difference: Quality WInes from the Heart of Europe” campaign, which aims at promoting European Quality Schemes (PDO/PGI) and high-quality European wines, with a numerous series of activities in the program this year all over the US.

About TASTE THE DIFFERENCE PROGRAM:
The program: European quality wines: taste the difference is a project financed by the European Union and managed by Unione Italiana Vini and PRODECA for the promotion of PDO and PGI European wines abroad in China and US. In order to achieve this objective, the TTD.EU program will organize wine seminars, workshops and b2b meetings both in these countries and in Spain and Italy, inviting wine professionals to join study trips to Europe. The program, realized in the span of three years (2021-2023) aims at creating awareness about European quality wines, in particular Italian and Spanish, which share a long tradition and a high standard of quality.

The beneficiaries: Unione Italiana Vini is the oldest and most commissioned Association of the Italian wine market. It represents cooperative, private and agricultural wine-companies, bottlers, consortia, associations and wine-making machines or wine cellars / laboratory manufacturers, located throughout the Italian territory. Promotora d’Exportacions Catalanes (PRODECA) is a public company established in 1986 and part of the “Ministry of Climate Action, Food and Rural Agenda of the Government of Catalonia”. It supports the agri-food sector and its companies with the knowledge, tools and experience to increase their products in Catalunya and worldwide.