A Bountiful Menu Filled with Traditions and Kobayashi Signatures 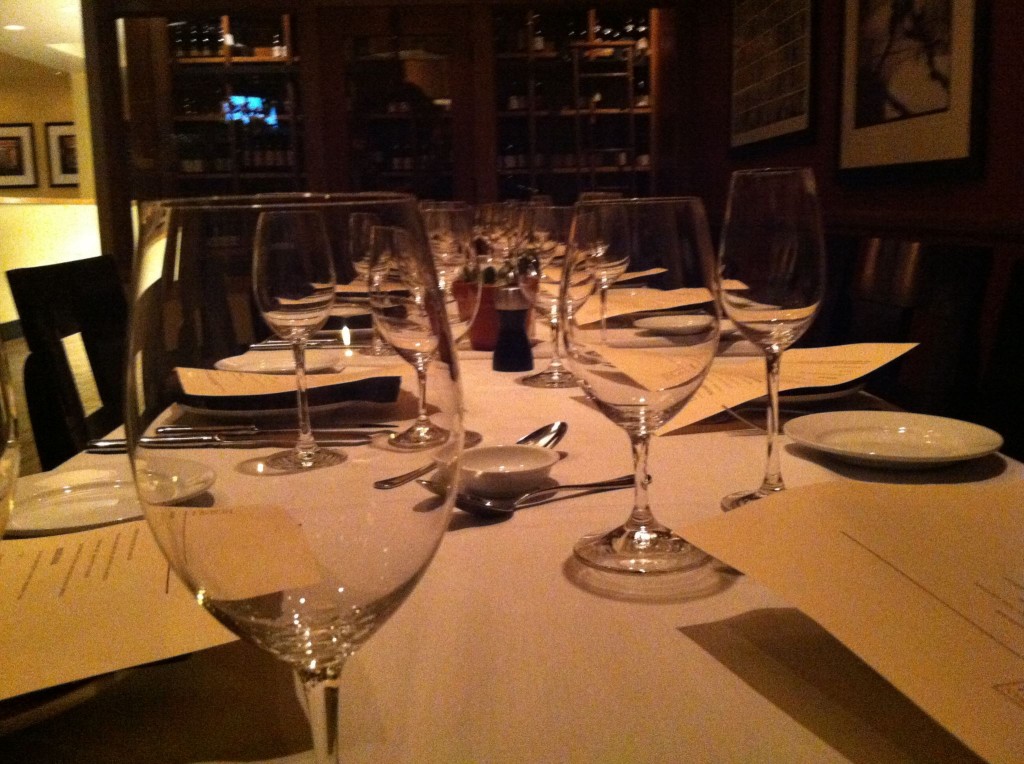 Pricing for the Thanksgiving Dinner prix fixe menu is $75 per person; menu only. In addition to Artisan’s extensive local wine list and craft cocktail program, guests also have the option of enjoying perfect Wine Pairings with each dish, sourced from the Central Coast vineyards, for a supplemental charge of $28 per person.

Be sure to enjoy Artisan and their new sister restaurant, Kitchenette in Templeton, on Black Friday for breakfast and  lunch, with regular operating hours.

Since its debut in 2006, ARTISAN has been embraced by locals, travelers and journalists around the nation. ARTISAN has successfully become a family business and integral part of the growing Paso Robles community which has developed into a richly diverse wine country destination. ARTISAN and the Kobayashi family remain committed to sourcing locally and serving organic, sustainable fare whenever possible. There is a long-standing relationship with local farmers as well as an ongoing project where they grow their own produce on a local organic farm in nearby Templeton (founded in 2011). These practices showcase Paso Robles and the Central Coast and have elevated the region to a respected culinary destination. In addition to produce from the ARTISAN farm, the restaurant features products from Windrose Farm, Rocky Canyon Farm and Charter Oak. The kitchen’s respect for local farmers and food artisans is enhanced by Kobayashi’s use of time-honored techniques that show reverence for the products. ARTISAN’s menus appeal to a broad audience of loyal locals and visitor’s far and wide with diverse tastes in dining.

Visit Artisan on the Web at www.artisanpasorobles.com

The KFWE is the destination for wine and food lovers alike, affording … END_OF_DOCUMENT_TOKEN_TO_BE_REPLACED