I don’t have many pet peeves in the wine world as I still consider myself a beginner. And I rarely take on an opposing opinion with someone with a wine pedigree much more impressive than my own. But sometimes, argh, those with the long pedigree do and say things that they think they are somehow justified due to their education. And it can just be plain rude. 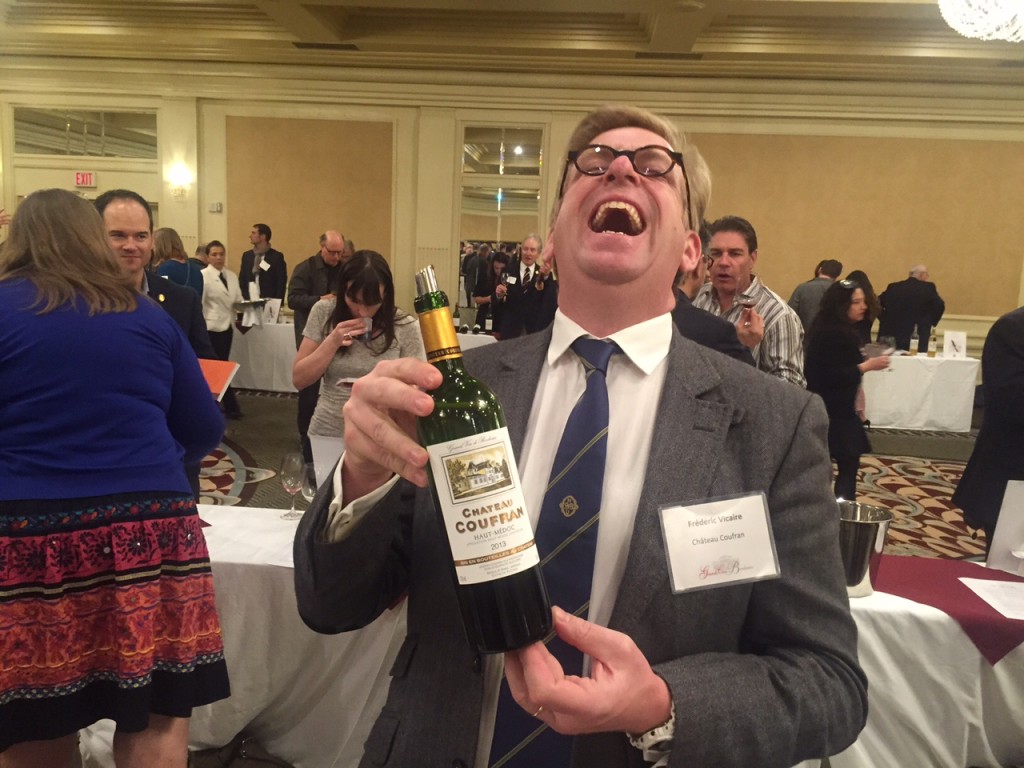 Cutting to the chase: I was at a large tasting, where the first few hours was set aside for media, distributors and a few sommeliers. I was chatting with a winemaker I knew, just about to taste the two wines he brought to share, when a somm (I knew this from the badges we all wore to show our affiliation) took a whiff and a taste and declared what he thought of the wine in one word: bacon.

I waited for more. The winemaker waited for more. I said to the somm that there was more in my glass than his, and it surprised me that that was all he found. I don’t even recall his answer, but to suffice it to say, he got my drift but didn’t have another descriptor at hand. He moved on to another table.

However, keeping in mind that a winemaker has spent two years on each variety, tasting repeatedly, and then is giving it away for free to gain feedback as well as sales – then we that attend these tastings are doing a disservice, a rude habit that even I have been guilty of at times just due to the time I have at an event.

Here are some suggestions for laypeople at tasting events:

The KFWE is the destination for wine and food lovers alike, affording … END_OF_DOCUMENT_TOKEN_TO_BE_REPLACED