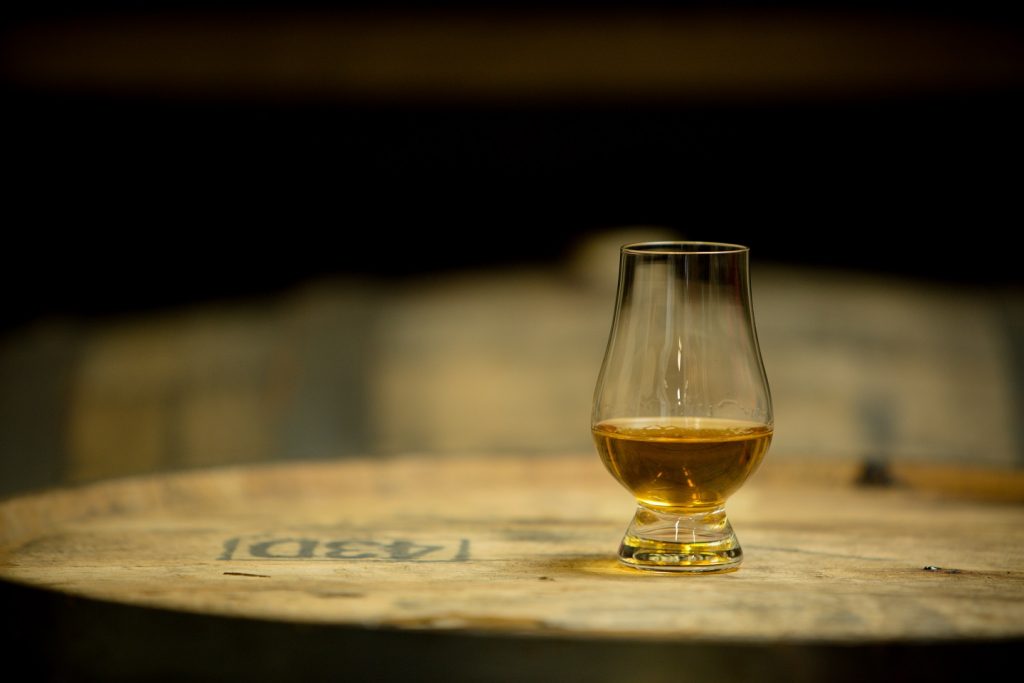 10th Street Peated Single Malt American Whisky (ABV 46 %, MSRP $65) is the first whisky produced in San Jose. It is crafted by a small, passionate team with painstaking attention to detail, combining time-tested methods with a unique sense of adventure. The carefully crafted harmony between the wood, malt and peat has resulted in a delicate, balanced whisky with subtle complexity which has already won Best in Class Gold at Whiskies of the World.

“We wanted to make an authentic peated whisky with California provenance. So, we needed a malted barley that had been dried over a peat fire to give it that essential peat reek with a touch of smoke,” explains 10th Street Distillery co-founder Virag Saksena. “At the same time, we also wanted it to be distinctly Californian, incorporating local terroir.”

After months of searching, partners Virag Saksena and Vishal Gauri found a maltster who created a custom peated malt that perfectly complements the alkaline, mineral-rich water of the Bay Area – the essence and key ingredient in their distillate. The gentle heathery notes of the peat used for malting allowed them to craft a flavor profile which is distinctly peaty yet extremely approachable.

10th Street Distillery founders are engineers with a steadfast passion for making things better. They refused to accept the status quo of making whisky in America (where whisky is spelled with an ‘e’). First, they learned the old ways of making Scotch whisky from the masters; then, they reinterpreted these techniques with an engineer’s precise, meticulous attention to detail and a willingness to erase boundaries. The culmination of eight years of design and development efforts in San Jose’s first modern distillery.

Who likes sparkling wine? The ultimate wine for celebration, and celebrated as a … END_OF_DOCUMENT_TOKEN_TO_BE_REPLACED