NEW YORK (PRWEB) – An hour drive west of kaleidoscopic Barcelona, the Penedès region has recently come under the radar of wine lovers looking for a quiet off-the-beaten-path place where to taste some graceful wine while still benefiting from Barcelona’s flight and train connections. 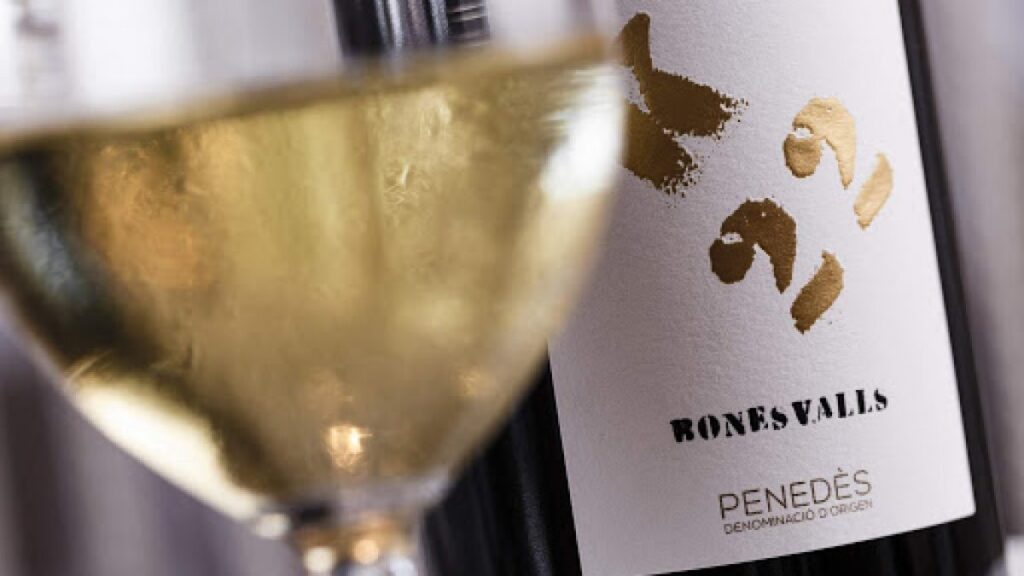 Located halfway between Barcelona and Tarragona, Pedenès Protected Denomination of Origin extends over 6178 acres, with vines covering ten different micro-regions scattered all the way from the sea up to steep hills of about 800 metres. Xarello, the flagship variety of Penedès, gives life to refreshing and vibrant whites, which gain in complexity and texture when aged in oak. Reds, which make up for 35% of the local production, represent the undiscovered jewel of the region, a repertoire ranging from native Samsò rich in anthocyanins to fruity Ull de Llebre, from juicy Garnatxa to Monastrell suitable for ageing and international varieties such as Merlot and Cabernet Sauvignon. Intense rosé wines are also produced in the region, mainly from Garnatxa.

The region, whose wine production dates back to the Phoenicians as witnessed by archaeological sites such as Font de la Canya in Avinyonet del Penedès, has been able to preserve its traditions while keeping up with technical innovation and featuring a fresh and attractive quality wine offering which resonates with the nearby city of Barcelona and its vibrant cultural life. Daily wine tours to Penedès country as well as weekend retreats among the vineyards are easy to arrange, allowing those that want to escape the city to explore a rich vinous inheritance, a tasty cuisine and historical attractions.

Penedès is one of the many PDOs featured in Taste The Difference campaign which focuses on promoting quality wines made in Spain and Italy with activities running from October to December 2021 all over the US.

The beneficiaries: Unione Italiana Vini is the oldest and most commissioned Association of the Italian wine market.

It represents cooperative, private and agricultural wine-companies, bottlers, consortia, associations and wine-making machines or wine cellars / laboratory manufacturers, located throughout the Italian territory. Promotora de Exportaciones Catalanas (PRODECA) is a public company established in 1986 and added to the Department of Agriculture, Livestock, Fisheries and Food of the Government of the “Generalitat de Catalunya.