BALTIMORE (PRWEB) – Benjamin Franklin reportedly said, “Wine makes daily living easier, less hurried, with fewer tensions and more tolerance.” Not only is Spain a top retirement destination, but the wine industry produces top-notch products and many expats from around the world enjoy its offerings. 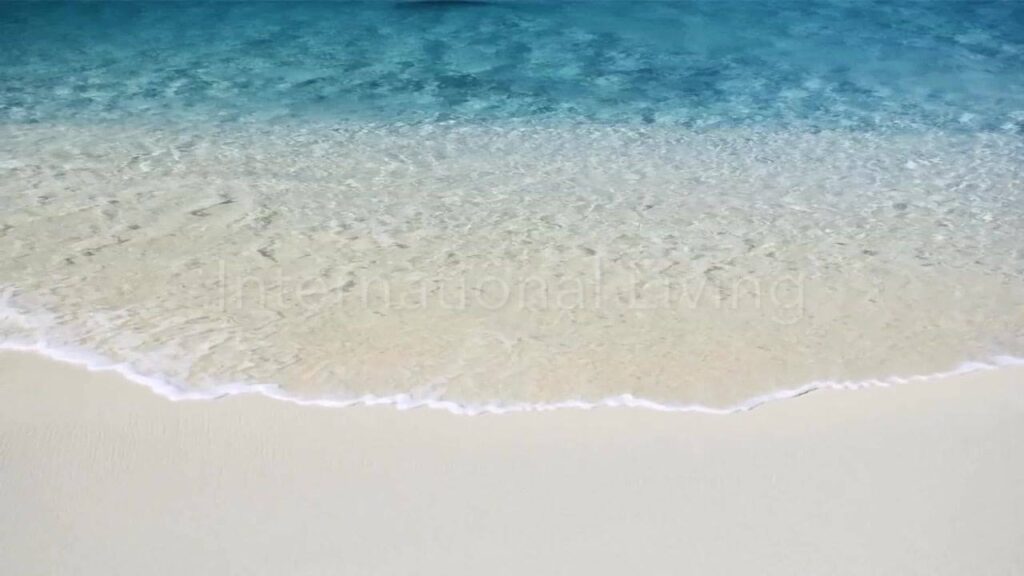 “Perhaps this comes as a surprise to you, but alongside its many attractions as an energetic, warm-weather, affordable European destination, Spain has the most vineyard acres of any country in the world,” says Cila Warncke, IL contributor. “It is a global top-three wine producer and the world’s largest exporter.”

“Above all, from the searing plains of Andalusia to the misty green fjords of Galicia, Spain is diverse. And with such an extensive, and downright huge, wine industry comes opportunity. Expats who work in the wine business, or would like to, find the industry’s size and diversity make it surprisingly accessible. Finding a profitable niche in the wine industry is a dream gig.”

The report details incomers who turned their knowledge and skills into successful wine enterprises. Here are three expat success stories:

The autonomous community of Galicia, in the northwest corner of Spain, has a cool, maritime climate that nourishes a devoted food and wine culture. Adrian McManus arrived 30 years ago and found work teaching English at a naval base in Pontevedra. He also started writing for a travel magazine.

“This opened the door to the hotels, restaurants, and wineries,” McManus explains. “When the magazine folded, I thought, ‘Why not harness these contacts to open new doors?’” Adrian started by providing logistical support for a U.S. wine tour company. After co-hosting several tours, he decided to do it for himself and created North West Iberia Wine Tours. He caters to wine enthusiasts from the United States, Australia, New Zealand, and Ireland, mainly.

“Despite being one small corner of the country, Galicia has over 65% of Spain’s grape varieties,” he says. “Plus, we have history, culture, and some of the world’s best gastronomy.”

Setting up as a private limited company (sociedad limitada, or SL in Spanish) involved approval from the chamber of commerce and a €3,000 ($3,650) deposit to get the company started. “Taxes are a bit complicated,” he admits. “There is the value added tax (IVA in Spanish) of 21%, plus around 15% income tax.” As his own sole employee, Adrian has to pay a special freelance (autónomo) rate for social security, about $485 a month, but that entitles him to a range of long-term benefits, including excellent healthcare coverage. In a typical year, he operates tours between spring and fall. During the winter, he puts the business on legal hiatus, a standard procedure that gives seasonal businesses a break from tax obligations in no-income periods.

“Running tours isn’t a get-rich-quick scheme,” he says, but it delivers moments money can’t buy, like savoring fresh Atlantic mussels with splash of local Albariño or taking pop stars on a bodega tour. “I’m lucky in what I do,” says McManus. “It’s quite an honor.”

In a previous life, David Forer lived in San Francisco and worked as a statistician analyzing clinical drug trials. Now, he is a winemaker with a vineyard in the renowned Priorat wine region of northeast Spain. Between these two points, he spent seven years studying to become a Master of Wine—the world’s most challenging wine qualification.

There was no plan, per se; just a hope that his wine expertise would enable a career change. What got things off the ground, though, was moving to Barcelona with his family and building a network there. “Vineyards don’t come on the market,” explains Forer. “There are no listings, no brokers. You have to know someone who knows someone.” He found his through a friend who knew the soon-to-retire previous owner.

“The deal almost fell through twice,” Forer recalls. “Something that should have been simple required accountants, registrations, and notaries.” The appeal of Spain, despite the red tape, is that premium wine real estate runs around $49,000 an acre, compared to $740,000 in the Champagne region of France or $500,000 in California’s Napa Valley.

When Clos Salanca’s first vintage goes on sale in the fall it will compete for market share with thousands of premium wines from around the world. Forer isn’t fazed by that. “Winemaking is a joyful thing,” he says. “Otherwise, I wouldn’t be in it.”

The Wine and Spirits Education Trust provides some of the global wine industry’s most valued and recognized credentials. When Mark O’Neill —originally, from Northern Ireland— whose background was in fruit and vegetable retail, got his first wine industry job, his employer encouraged him to complete its courses. That done, he moved to Spain to set up his own wine import/export business.

Once there, he spotted a gap in terms of wine education: “In my old job, it seemed like everyone had a diploma, but in Spain, it was rare to have a formal qualification. I’m someone who likes to try things, so I booked a flight to London and signed up for a WSET Educator Course. It had been a couple of decades since I got my diploma so it was intense.”

Since he already owned a company in Spain, Mark was able to add WSET courses to his operation without too much extra paperwork. Running them is another matter, but it’s the stuff of fantasy for a wine lover. A clean, well-lit, comfortable space is a must; but more fun is sourcing the crates of approved wines for tastings—Level 2 requires students to taste about 40 specific wines. Level 3 ups that number to 80 wines. Even as an importer/distributor, getting hold of the required wines in the quantities needed takes creativity and good connections. Aside from the teaching and tasting, Mark also looks after payments, distributing course materials, organizing exams, submitting them to WSET for grading, and finally the happy moment when he gets to award certificates to successful candidates.

“The job is ideal for someone who loves learning and teaching about wine,” Mark says. “The biggest overhead is buying wine for the tastings, and it really helps if you can partner up with a wine merchant or distributor to help with that. And unless you can scale it up, don’t expect it to be your main income.”

What makes it worthwhile for Mark is sharing his students’ enthusiasm and seeing their knowledge blossom: “It’s a way to help people get an enjoyment out of wine that they never would have otherwise.”

Since 1979, Internationaliving.com has been the leading authority for anyone looking for global retirement or relocation opportunities. Through its monthly magazine and related e-letters, extensive website, podcasts, online bookstore, and events held around the world, InternationalLiving.com provides information and services to help its readers live better, travel farther, have more fun, save more money, and find better business opportunities when they expand their world beyond their own shores. InternationalLiving.com has more than 200 correspondents traveling the globe, investigating the best opportunities for travel, retirement, real estate, and investment. 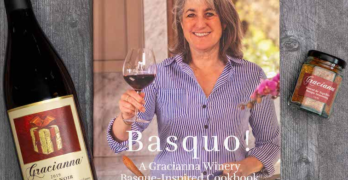