I just wanted to know what your drinking epiphanies were in 2014! After learning what our Eve Wine 101 Facebook pals experienced, I’d have to say I have some new boozy goals for 2015.

The statement above was from a Facebook roundup I did in January of 2015. Thought, heck, it’s been a few years, I wonder if anyone has some new discoveries since then to share. So I asked.

Anonymous: …in Vegas at an unnamed hotel I convinced people I was the owner’s son and got drinks for free and comps for days.

Caren: Tasting Jonathan Cross’s “When Figs Fly” signature cocktail at Cocktails On the Roof. (Cross is the bar manager at Olive Terrace Bar and Grill.)

Vicki: Although it was not last year my first taste of Sojourn Cellars Pinot Noir with a great friend. 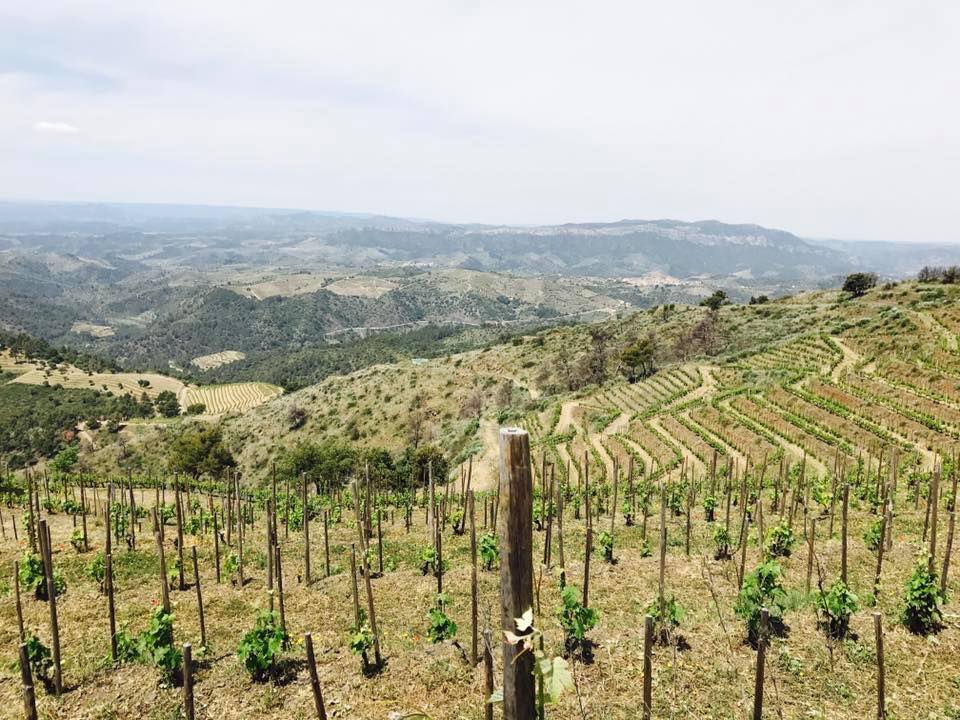 Scott: Tasting wine at Mas Martinet in the mountaintop vineyard where the grapes are grown. Priorat Spain. Priorat is a must see. It is one if only 2 DOQ’s in Spain. The other is Rioja. To me Priorat seems more inventive, and willing to take chances, than stodgy old Rioja.

Kathy: My visit to Gibbston Valley Winery in New Zealand was one of my most favorite wine experiences last year! The 2013 Noble changed my life! I believe they ship to US for very reasonable prices!

Lee: Just enjoying it with good food, great friends and plenty of laughter.

Jenny: Great question! #1 was the private wine tasting from Leoness that I set up for a bachelorette. We did it by the pool at the house we were renting. Amazing….except that I was pregnant… So #2 was the first glass of wine I had after having my baby. Pulchella and it was heavenly!

From me: …for me in wines it was tasting Hourglass Wine for the first time, in their caves. Then tasting Armand De Brignac and Dom Perignon, well out of my price range. For spirits it had to be two whisky events: the Universal Whisky Experience and the Peatin’ Meetin’.

Did you miss me? My blogs over the past two weeks were “Vintage Eve” articles as … END_OF_DOCUMENT_TOKEN_TO_BE_REPLACED