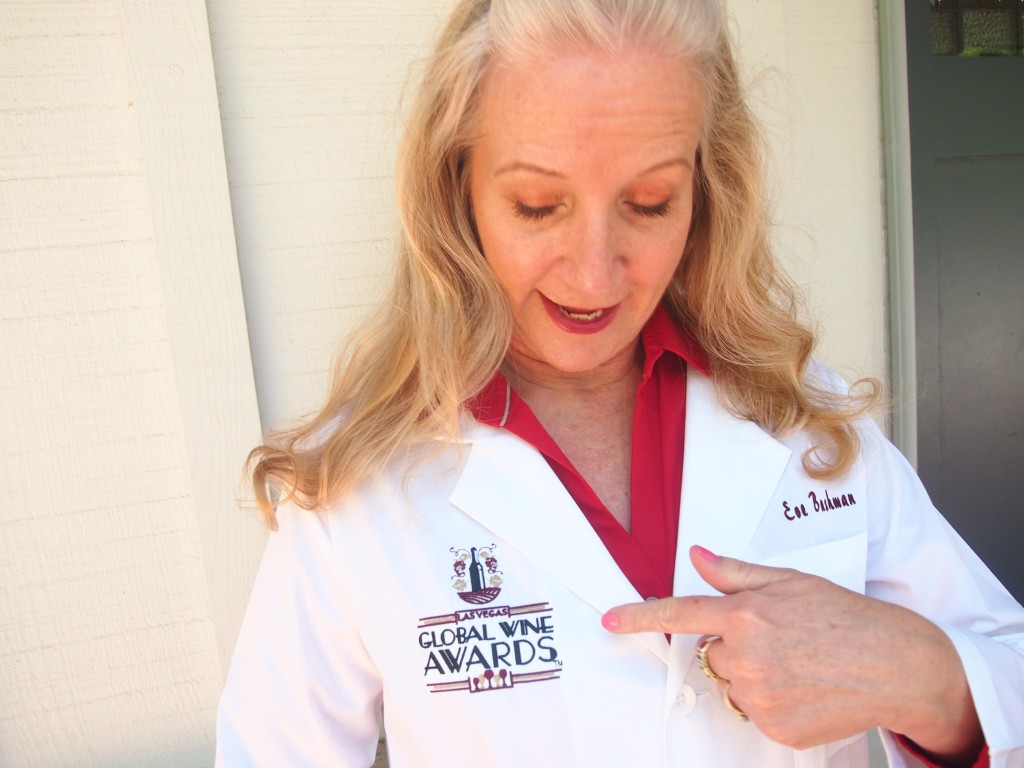 After your panel is done with the flight they then, each taking a turn to start, announce the medal. You may have three people that completely agree, or as is most often the case, don’t. So while I may say Silver minus (which borders on Bronze) the other panelists may say Silver plus and Gold. In one panel the person with the highest medal would then try to convince the others to raise their scores based on the merits they found.

Roger Bohmrich MW, one of the judges, puts it this way: “With a panel of qualified tasters, it’s somewhat rare to have one judge say Gold and another No Medal, though it can happen. The more common challenge is to decide whether to elevate a Silver plus into Gold territory.” On another panel the three scores were just averaged out and a numerical score was calculated. (We were rotated to a different panel halfway through.) Most times, in either instance we would taste again. Have I lost you yet? LOL. Hang in there.