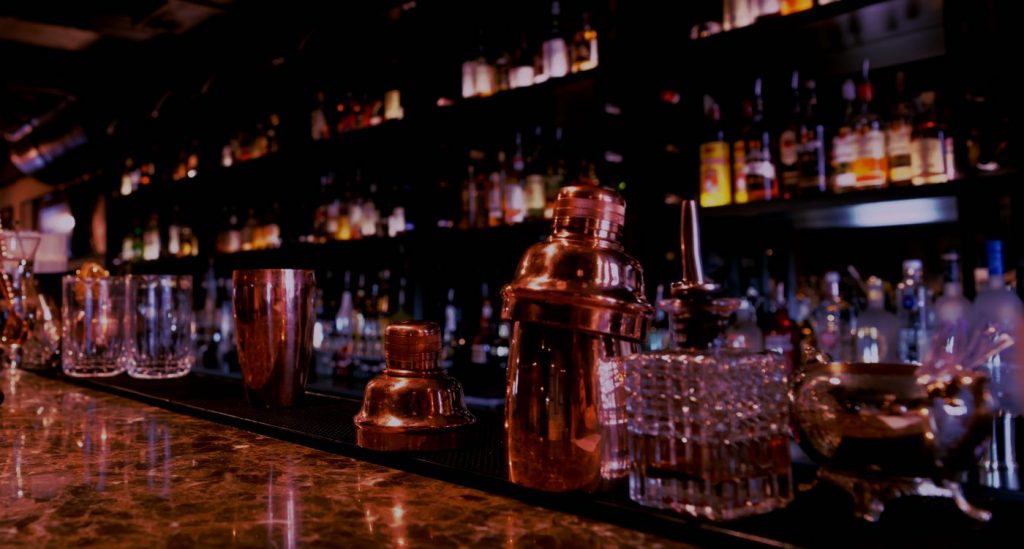 The jury for the 2018 Global Spirit Awards Competition was comprised of 18 experienced spirits masters with a strong background in spirits production and bartending. They included Steve Beal, founder of the San Francisco world spirits contest and one of America’s top distilling experts.
buy priligy online https://blackmenheal.org/wp-content/languages/new/noprescription/priligy-no-prescription.html no prescription

The judging process for the specialty spirit categories began with a double-blind tasting preliminary round, with the best spirits advancing to the Sweepstakes Rounds, where the Double Gold and The Best of Show Categories were awarded.

Americans can be hesitant to try Chinese baijiu (the term, “baijiu” means “clear liquor”) due to its exotic taste. As far back as 1915, Hengshui Laobaigan won the Panama World Exposition top prize and marked the product’s entrance into the US market. Today’s multiple prizes from the Global Spirits Awards continues the tradition of Hengshui Laobaigan’s baijiu earning recognition and respect from western judges.

The Secret of Hengshui Laobaigan’s Brewing: The Mysterious Underground Urn
There are many types of Chinese liquor, which can be challenging for the uninitiated. In China, baijiu is often used to accompany meals and is paired to match the taste of Chinese food. Most Chinese baijiu have a strong and distinct flavor, which can cause many American drinkers to choose more familiar liquors.

But the fact that Hengshui Laobaigan 1915 was recognized by the Global Spirit Awards suggests that not all Chinese spirits are the same. The liquor’s distinct taste is known as “Lao Bai Gan Xiang Xing,” which comes from its unique underground Urn brewing method.

Unlike the western custom of using oak barrels or sherry barrels for storage, Hengshui Laobaigan produces their liquors in ceramic tanks buried in the ground.

A study from the China Academy of Food and Fermentation showed that Hengshui Laobaigan’s dry ground cylinder fermentation process can effectively isolate impurities and harmful microbial pollution, the impurity content is less than one-tenth of China’s national standard, creating a more mellow and clean flavor.

The process, which has been used for thousands of years, produces a great tasting liquor without a needlessly high alcohol content.

Chinese scientists have also conducted microbiological research on the Laobaigan underground cylinder brewing technology. The Microorganism and Applied Enzyme Laboratory of Jiangnan University collaborated with Hengshui Laobaigan to produce a study entitled, “Environmental Microbiota Drives Microbial Processes and Metabolic Profiles for Chinese Liquor” published by Dr. Xueshan Wang. The study was selected as the cover article by Applied and Environmental Microbiology, an authoritative publication founded by the American Society for Microbiology.

This Mystery Liquor Conquered America a Hundred Years Ago
In 1915, The 1915 Panama Pacific International Exposition Was Held In San Francisco. Hengshui Laobaigan’s Predecessor, Zhili Kaoliang Liquor, was submitted to the panel of judges. With its mellow and sweet taste and transparent color, Zhili Kaoliang won the “First Class Medallion” of the Panama Pacific International Exposition.

To commemorate this milestone in the company’s history, the manufacturer introduced “Laobaigan 1915” to the marketplace. The product’s recent award at the Global Spirit Awards proves that Chinese liquor can be adapted to American tastes.

Today, with western liquors such as whiskey and vodka consumed within the Chinese market, the makers of Laobaigan seek to foster a reciprocal appreciation for Chinese baijiu. With its award-wining taste and thousand-year history, Laobaigan deserves a place in every American liquor cabinet.