STAMFORD, Conn. /PRNewswire/ — Josh Cellars is giving us a new reason to celebrate: Prosecco Rosé. America’s most popular premium ($10+) wine brand is among the first to market with Italy’s newest approved sparkling varietal.

Josh Cellars is among the first to market with Italy’s newest approved sparkling varietal: Prosecco Rosé. 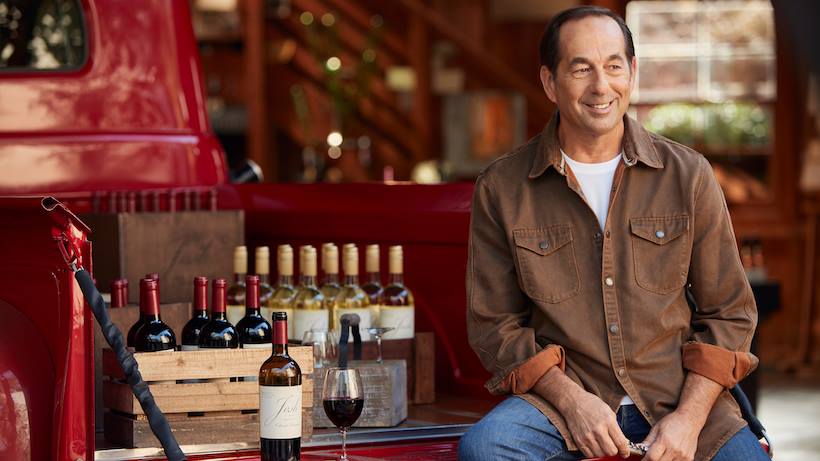 “We all have reasons to toast those we love, maybe now more than ever,” says Joseph Carr, founder of Josh Cellars. “Our new Prosecco Rosé is a way to celebrate and express genuine gratitude for simple, everyday moments, together in person or virtually.”

Until last year, Prosecco Rosé was neither permitted nor even possible. Prosecco production is tightly controlled by Italian wine officials to ensure superior quality, making it similar to wines of the Champagne region. To clearly differentiate Prosecco Rosé from other bubbly selections, winemakers must follow specific guidelines related to sourcing and production.

All Prosecco is made in a specific region of northern Italy, with at least 85% Glera grapes. While many Americans may not recognize the name, Glera’s wine roots go back to the Roman Empire. Notably, Glera ripens later than some other grapes, providing a higher acidity ideal in sparkling wine.

Previously, Italy permitted winemakers to blend only white grapes to produce Prosecco. Last year, Italian wine officials changed the rules, allowing for up to 15% Pinot Noir, a red grape. Pinot Noir enables the production of outstanding sparkling wines and it is often used in some of the best white and rosé Champagnes.

Josh Cellars Prosecco Rosé (MSRP $14.99) can be purchased directly at JoshCellars.com and through retailers nationwide.

(Bridgewater, MA) -- Tourissimo, a leader in active travel to Italy, is thrilled … END_OF_DOCUMENT_TOKEN_TO_BE_REPLACED