HALL, one of the leading Cabernet producers in the world, has announced plans to renew its premiere culinary offering, A Taste of HALL, for 2016. The wildly popular food and wine pairing workshop is designed to engage, inspire and educate guests about seasonal food and wine pairings while channeling ones inner chef. 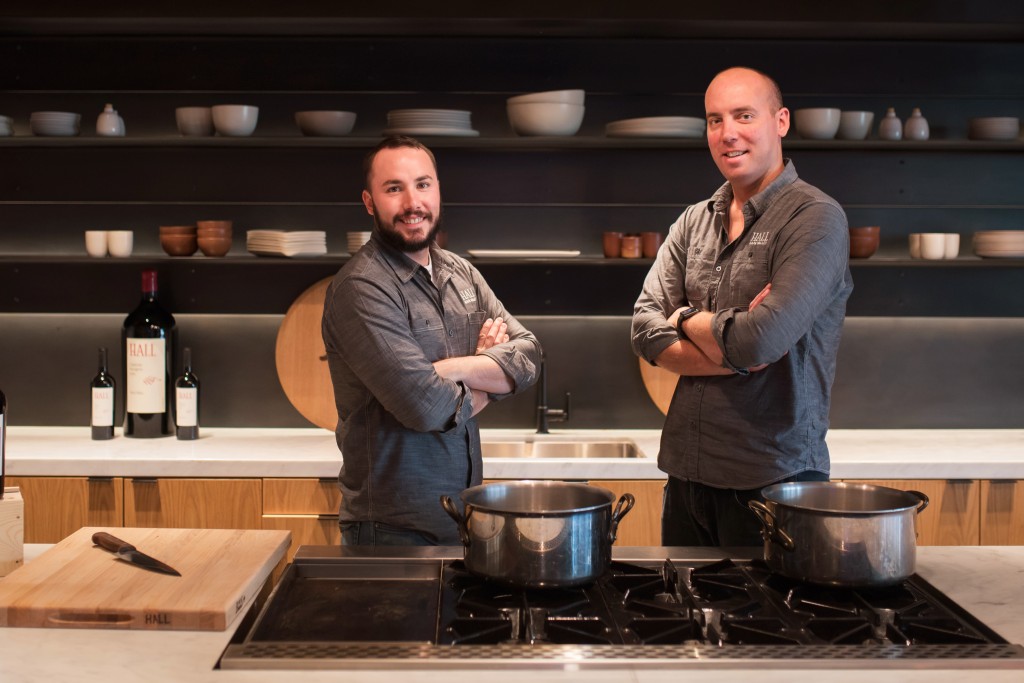 We are thrilled to be able to offer our guests an unparalleled wine and food pairing experience in the Valley, says Director of Hospitality, Jocelyn Hoar. This program combines our passion for quality winemaking with exceptional culinary arts, and our chef team has garnered significant recognition for their dynamic approach with this series.

The monthly workshops will feature a different, seasonal theme each month as selected by HALLs In-House Chef / Wine Education team made up of Chris Quillen and John Pelham. The dynamic duo bring a modern perspective to Napa cuisine while aiming to engage guests by sharing a fresh approach to pairing workshops. Chef Quillen and Chef Pelham bring a diverse background to the program, combining two decades of luxury wine and culinary education.

2016 A Taste of HALL Schedule includes:

Tickets are $125pp and are available to purchase at http://www.hallwines.com/hall-st-helena.

The KFWE is the destination for wine and food lovers alike, affording … END_OF_DOCUMENT_TOKEN_TO_BE_REPLACED