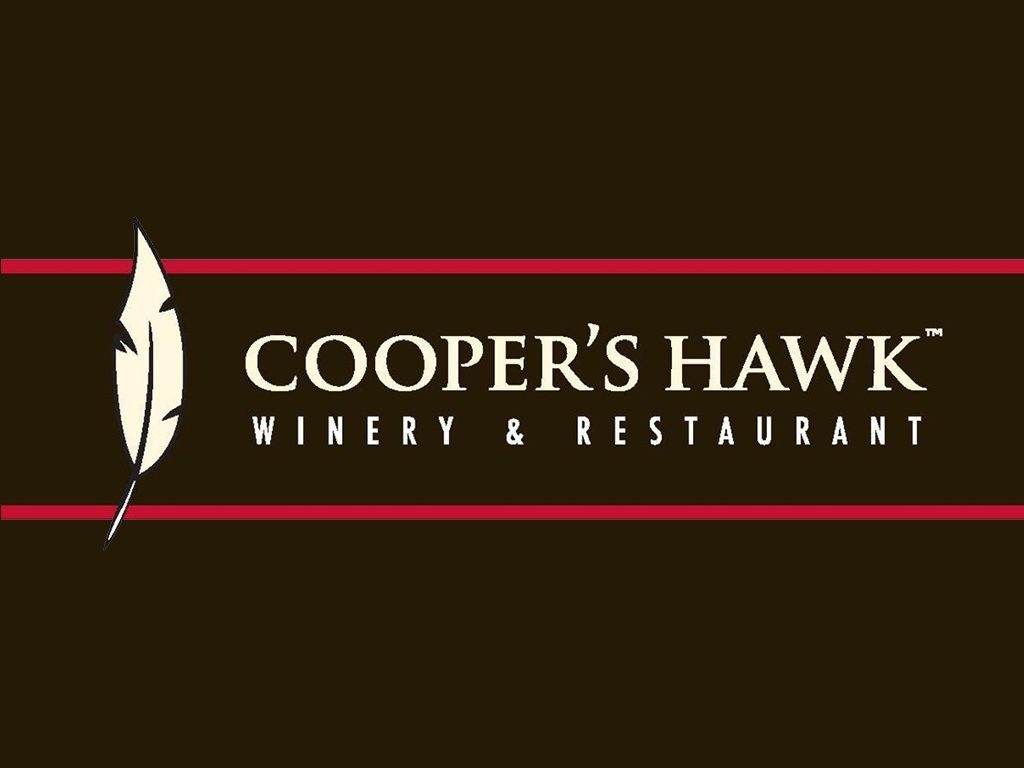 At the heart of the Cooper’s Hawk’s celebration is a wine named the “Artist’s Red Blend” developed under the supervision of Cooper’s Hawk CEO/Founder Tim McEnery and Winemaker Rob Warren to salute the SAG Awards’ Silver Anniversary. This limited-edition wine, which bears a commemorative label, will be served during the Awards ceremony on Sunday, Jan. 27, 2019. This event will be simulcast live at 8 p.m. (ET) on TNT and TBS.

Cooper’s Hawk’s “Artist’s Red Blend” will also be the Official Wine being served at the Post-Awards Gala that same evening. In addition, Cooper’s Hawk will be offering this exclusive wine in its restaurants during live viewing parties on Jan. 27, and it will be available to the nearly 350,000 members of the Cooper’s Hawk Wine Club as January’s wine of the month.

“The Cooper’s Hawk wine club and SAG-AFTRA members are large communities who share similar characteristics – artistry, passion and dedication,” said Tim McEnery, Founder and CEO of Cooper’s Hawk Winery & Restaurants. “We are honored to be part of such an extraordinary occasion and to celebrate the outstanding representatives of the acting community.”

This marks the second in a multi-year partnership between Cooper’s Hawk and the SAG Awards. The critically acclaimed winery also returned for its second year as a partner of the SAG-AFTRA Foundation’s Patron of the Artists Awards, held on Nov. 8, and provided wine for the receptions.

“I truly enjoyed my visit the Cooper’s Hawk winery in Illinois to watch the Artist’s Red Blend being bottled and labeled,” said Kathy Connell, SAG Awards Executive Producer. “I am appreciative that it both celebrates the SAG Awards’ Silver Anniversary and honors the excellence of actors’ performances.”

Cooper’s Hawk Winery & Restaurants will provide exclusive taste experiences throughout the evening of the SAG Awards. Honorees, presenters, industry notables and members of SAG-AFTRA at the SAG Awards ceremony and Post-Awards Gala will be served Cooper’s Hawk Artist’s Blend. The individual components of this deep red blend come together in a synergistic way; much like the characters in a movie, to form something that is more than the sum of its parts. The nose is loaded with aromas of blackberry, cherry, plum, vanilla, and baking spices. It is full-bodied with firm, well-rounded tannins and an exceptionally long finish.

Cooper’s Hawk wines have earned more than 500 awards, including Best of Show at the prestigious 2017 San Francisco Chronicle Wine Competition. In addition to its winery, the company operates 34 restaurants/tasting rooms and the country’s largest members-only Wine Club.

About Cooper’s Hawk Winery & Restaurants
Founded in 2005 by CEO Tim McEnery, Cooper’s Hawk Winery & Restaurants is built upon the passionate belief that food and wine hold the power to forge lasting connections. Cooper’s Hawk is a lifestyle brand centered around wine and food and focused on enriching lives. The concept is a fusion of familiar elements – winery, modern casual restaurant, Napa-style tasting room and artisanal retail market – that has combined to create an entirely new hospitality experience.

One of the awards season’s premier events, the SAG Awards® annually celebrates the outstanding motion pictures and television performances from the previous calendar year. Of the top industry honors presented to actors, only the SAG Awards are selected entirely by performers’ more than 160,000 peers in SAG-AFTRA. The SAG Awards was the first televised awards show to acknowledge the work of union members and the first to present awards to motion picture casts and television ensembles. For more information about the SAG Awards®, SAG-AFTRA, TNT and TBS, visit sagawards.org/about.