There is nothing like a great start to a New Year and 2016 has roared in with style. That strange substance known as rain has returned to California and we are all hoping for the end of the drought. My favorite basketball team, the Golden State Warriors are rolling after a world championship from last year. More significantly, the 2016 San Francisco Chronicle Wine Competition has just completed its judging in Cloverdale, California. Now each of those things is great in its own right but the Chronicle Wine Competition was huge this year. 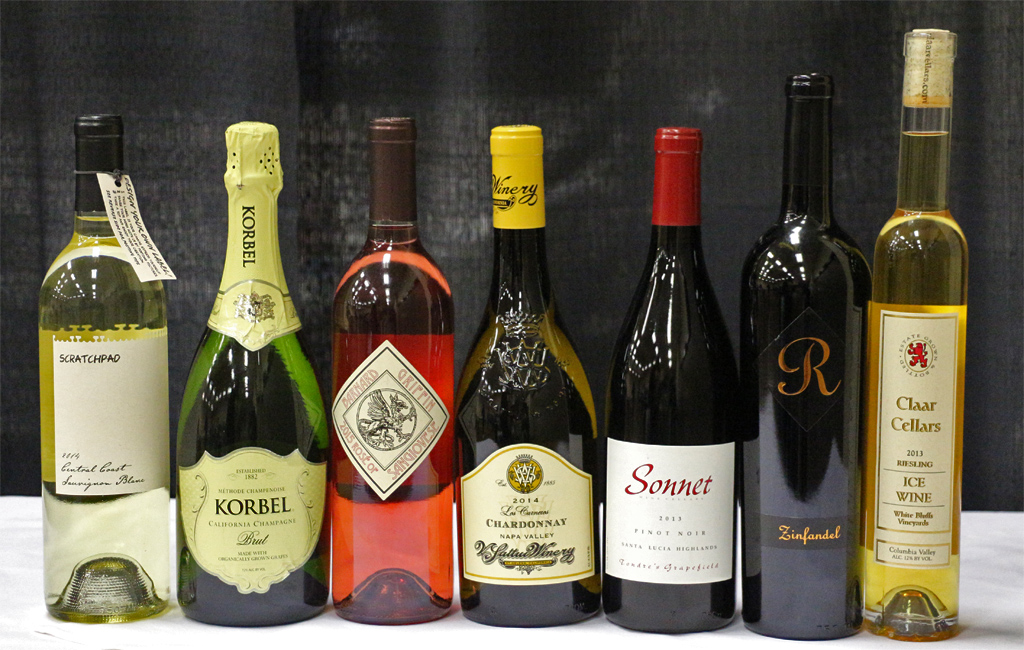 How huge was the competition you ask? Well, considering it is currently the largest Wine Judging competition of wine bottled in the United States, it grew almost 700+ entries and had over 7,100 wines competing for awards this year. That is pretty amazing, as was the quality of the wines being judged this year. Overall the week was amazing! It was a time of reconnecting with many judging friends, meeting new participants, experiencing some great food during the judge’s dinners and of course, evaluating new release wines from across the United States.

The big winners were both familiar names and some lesser known but quality producers.   I am listing the winners, but will show you my selections in each category in parenthesis, just so you know there is a lot of variety in judges’ opinions. The 2016 Sweepstakes winners were: