Think about one of your favorite wines. What goes into your decision to make it your favorite? Is it the varietal? The region it comes from? The terroir? The year? The label? There may be multiple reasons. I  that, at least for me, a big one is passion – the passion of the vintner, winemaker, grower, everyone who worked so hard to get that wine into the bottle for you. 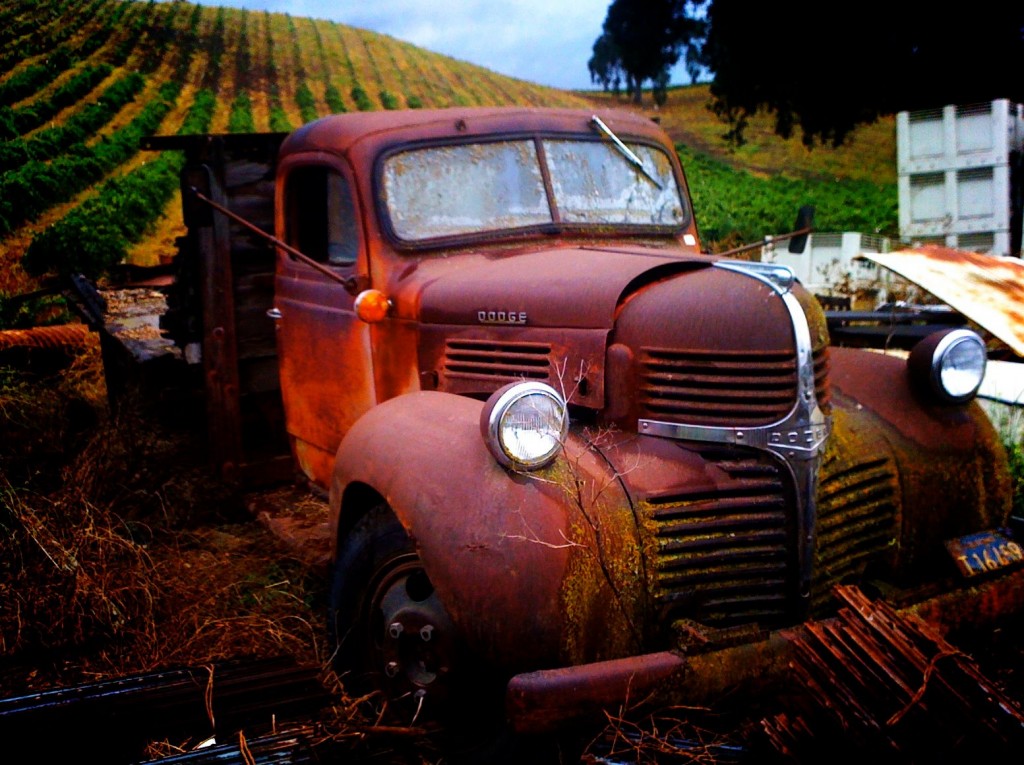 And nothing speaks wine passion more than the Garagiste Festivals. We at Eve’s Wine 101 have a special affinity for them, having reported on the Garagistes from the beginning, including my interview with co-founder Doug Minnick before the very first event in 2011 in Paso Robles, which Karen and I also attended. Focusing on ultra-small (and then therefore ultra-rare) production wineries, the festivals have now expanded to four annual events – Paso Robles, Solvang, Sonoma and (conveniently for locals) Los Angeles.

We’ve definitely attended our share of these over the years. They’ve now had about two dozen events in total and the passion of these winemakers is clear. More so than with a large big-budget winery, the owner/winemaker typically has to handle all or most of the tasks of the winemaking process, sometimes in addition to what their day job might be.

By the way, you may have noticed the word “garagiste” being used a lot more lately; I sure have. The Garagiste Festival doesn’t own the term, it goes back to the originally somewhat derogatory French word for small winemakers. And I can’t say for sure that the increased usage of the term overall is connected to the success of the Garagiste Festivals, although I would tend to think so. After all, they were voted the best wine festival in America. So, if you want to be sure you are supporting the real deal, go to their website and sign up for their newsletters.

Karen and I attended the latest LA event, held at the Glendale Civic Auditorium. In keeping with the LA theme, the Saturday event started with a seminar presented by three LA based wineries working to bring back to LA County an industry that used to dominate the landscape in the days before prohibition and real estate development.

Hosted by Steward McLennan, one of the founders of the Garagiste Festival, the seminar presenters were Patrick Kelley of Cavaletti Vineyards, Jasper Dickson and Amy Luftig Viste of Angeleno Wine Co. and Mark and Jenny Blatty of Byron Blatty Wines. All three wineries get a significant amount of their grapes from Los Angeles County. The Blatty wines are made in the Santa Clarita Valley and Angeleno is in the process of finalizing its tasting room and winery operations in downtown Los Angeles.

Of course, it was a wine seminar, so there was wine.

Each winery poured two wines, in the following order, lightest to heaviest:

For me, the takeaway from these wines is that Los Angeles County is capable of producing a variety of styles of high quality wines. Truly something for everybody.

The winery owners all shared stories of trials and tribulations. Their individual stories varied, but they all included one common component – the challenge of teaching potential customers, retail stores and restaurants about the quality of wine coming from LA County. One might think they are fighting an uphill battle but they appear to be winning it; that takes passion! I expect the LA winery scene to continue to grow and prosper and I know of at least one cult-status winemaker who is planning to set up shop soon – more on this in a future article, hopefully.

Of course, the Garagiste Festival isn’t just about Los Angeles. The grand tasting after the seminar featured over 50 wineries from all over California, 23 of which also poured the previous evening at the Rare & Reserve kick-off party – shout out to Fired Up Chef Services for the great BBQ buffet dinner that accompanied this. More on the wines in Part 2 which will run on this site next Saturday, 7/27.

Haven’t done a “round-up” article in a long time. That’s where I ask pals on … END_OF_DOCUMENT_TOKEN_TO_BE_REPLACED