Bayonne, NJ – There’s little time to catch your breath between summer and the High Holiday season this year. With Labor Day and Rosh Hashana sharing the same date on the calendar, it’s not too soon to start thinking about festive meals, gatherings with loved ones, and other traditions that go hand-in-hand with the fall Jewish holidays. 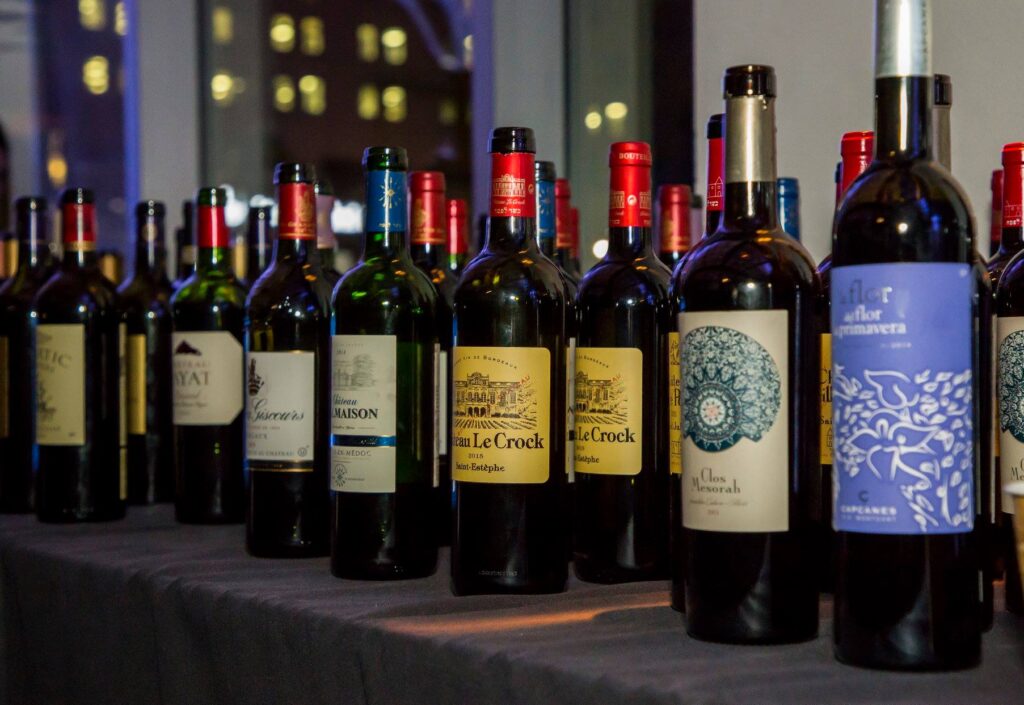 Fortunately, we’ve had another exceptional year for kosher wine production. That means there’s an excellent selection of exciting releases to choose from – and one less thing to worry about. They’re ready to serve now, so whether you’re planning to host a crowd or be a guest, you’re sure to find something deliciously suitable for the holiday table.

Wine expert Gabriel Geller, Director of PR and Manager of Wine Education for Kedem/Royal Wine, has recommendations for wines that offer quality and value across all price points.

Herzog Wine Cellars celebrates the new Jewish year with its first release of the Herzog Limited Edition Chalk Hill Chardonnay 2020 (MSRP: $60). This rich and complex white wine is the result of careful harvest planning and skillful winemaking, led by Head Winemaker Joe Hurliman. The 2020 harvest in California was marked by some of the worst wildfires the Golden State has ever known. However, thanks to Divine Providence the harvest for the Chalk Hill Chardonnay took place before the fires, and yielded fruit of the highest quality.

He also points to Château Malartic Lagravière Blanc 2019 (MSRP $100), the first kosher cuvée release by the Bordeaux estate. Malartic received elite Grand Cru Classé status for both its red and white wines in the 1959 Classification of Vins de Graves. Now owned by the Bonnie family, Malartic has produced several kosher cuvées of its red Grand Vin in collaboration with Royal Wine since 2003. Its sister property, Château Gazin Rocquencourt, started making kosher runs in 2015.

While many of this year’s newcomers are produced by classic, old-world methods, some intriguing surprises are in the mix. They include Nana Estate wines (MSRP $30-$50), grown and produced in Israel’s scorching, nutrient-poor Negev Desert. Nana earned widespread buzz even before their wines were available in the U.S.; with their innovative viticulture techniques, they’ve not only beaten the odds, but they’ve crafted a collection of distinctive and popular kosher wines.

Baron Herzog, the entry-level line of value wines from Herzog Wine Cellars retailing between $10-13, are now available with fresh, new labels. Baron Herzog wines were first launched in 1986, following the winery’s establishment in California in 1985. The elegant and classy packaging further emphasizes the care and attention the Herzog family crafts each and every wine they produce from top to bottom.  The Baron Herzog line includes an award-winning Chenin Blanc, Chardonnay, Sauvignon Blanc, a Rosé, White Zinfandel, Pinot Grigio, Old Vines Zinfandel, Merlot, Cabernet Sauvignon, and a red blend called Aleph. Several of the wines are grown in the Herzog’s estate Prince Vineyard in Clarksburg CA, as well as from Paso Robles AVA.

Founded in 1848, Royal Wine Corp. is owned and operated in the United States by the Herzog family, whose winemaking roots go back eight generations to its origin in Czechoslovakia.

Additionally, Royal Wine Corp.’s spirit and liqueur portfolio offers some of the most sought-after scotches, bourbons, tequilas and vodkas as well as hard to find specialty items such as flavored brandies and liqueurs.

(SANTA YNEZ VALLEY, Calif.) — When it comes to travel trends for 2022, midweek … END_OF_DOCUMENT_TOKEN_TO_BE_REPLACED