PASO ROBLES, CALIF. (PRWEB) – Brothers Georges and Daniel Daou have announced the release of 2018 Soul of a Lion, the crown jewel of DAOU Family Estates named in honor of their father. Exclusively sourced from the DAOU Mountain Estate situated in the premier Adelaida district of Paso Robles, Soul of a Lion is one of the most anticipated Cabernet Sauvignon releases of the year and will be available nationally as of September 2021. 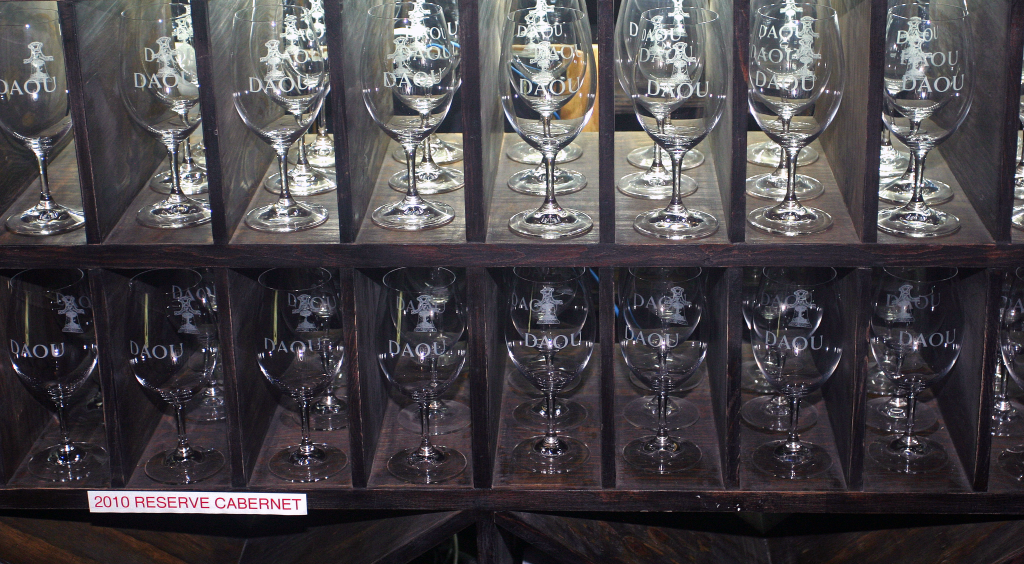 “The 2018 vintage of Soul of a Lion is nothing short of a tour de force that represents the richness, elegance and balance we strive for in the Adelaida district,” says Winemaker and Co-Proprietor Daniel Daou. “2018 was a remarkable vintage for Cabernet Sauvignon that showed our vine balance to perfection. A cooling trend at the end of summer prolonged the hang time and yielded the latest harvest ever recorded on DAOU Mountain. The result is a wine of depth in every way from the dark-purple color and striking flavors to the silky balance and well-integrated tannins on the finish. 2018 Soul of a Lion is a memorable wine that will inspire us with many years of enjoyment ahead.”

Georges and Daniel Daou, brothers and co-proprietors of DAOU Family Estates, proudly celebrate Soul of a Lion as the most important wine that they make. Soul of a Lion is named for Georges and Daniel’s father, an enduring symbol of strength and courage in their lives. First released in 2010, Soul of a Lion received immediate critical acclaim and has established Paso Robles as a rising star for world-class Cabernet Sauvignon. Guided by winemaker Daniel Daou’s vision to produce Bordeaux-style wines that combine elegance, freshness, and power, the DAOU Mountain estate is situated on a 212-acre hilltop in the Adelaida district with the ideal soils, microclimate, and elevations for Cabernet Sauvignon.

The 2018 vintage may go down in history as the longest season yet. A good amount of rain fell on DAOU Mountain which gave to a later bud break in April.

The vines were energized by the much-needed moisture, setting one of our best crops yet. The weather remained steady from spring through June when we received a long heat wave that fortunately did not affect the quality of the grapes as it occurred before the start of veraison. A cooling trend ensued for the rest of the season right after the heatwave prolonging the hanging time and the harvest to October. The result was our latest harvest ever on the mountain, reaching all the way into the third week of October. The long hang time yielded deep color and concentration with dense wines. The tannins are silky and beautifully integrated. 2018 was an exceptional vintage that gave way to powerful and balanced wines. – Winemaker Daniel Daou

About DAOU Family Estates
Family-owned and operated, DAOU Family Estates is committed to producing collectible, world-class wines to rival the most respected appellations in the world. Situated on a 212-acre hilltop estate in the Adelaida District of Paso Robles, DAOU was founded by brothers Georges and Daniel Daou in 2007 to develop the potential of Cabernet Sauvignon and other Bordeaux varieties in the region. The family estate at DAOU Mountain combines remarkable geology, favorable microclimate and high elevation, once described by renowned California winemaker André Tchelistcheff as “a jewel of ecological elements.” As a steward of this beautiful terroir, winemaker Daniel Daou offers a quality-focused range of complex but accessible wines that are a pleasure to drink.