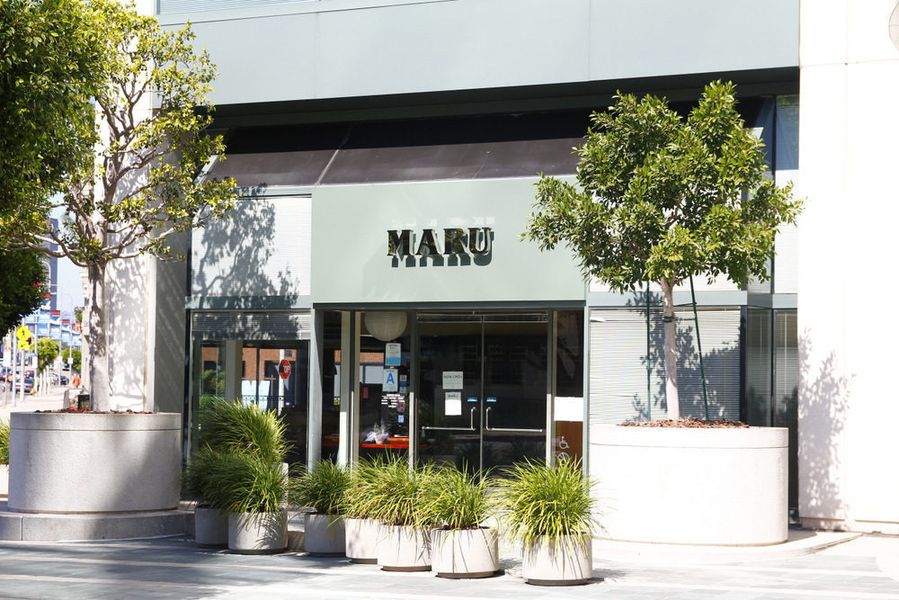 Jason, the menus on Valentines Day were over-the-top gastronomic delights!  One appeared to be Japanese, the other, French?  How did you design the menus and recipes?

Japanese and French are very similar in that they have a lot of detailed work and a lot of energy is devoted to presentation and of course flavor. My training is French from culinary school while I was also in undergrad at UCLA and I also studied Japanese cuisine including sushi at the California Sushi Academy. I learned under Andy Matsuda who opened Sushi Chef Institute and I spent additional time under the owner of the CSA Toshi Sugiura. From childhood to my young adult years, I spent a lot of time helping both my mother cook and father around the house. With my grandmother having graduated college in Japan, the food she raised my mother on was a mix of Japanese and Korean.

Does your daily menu reflect the fresh items you are able to purchase, and then you create the recipes?

Our menu is market driven. If I cannot get the best ingredients, then I will not make it. For instance, squab is not readily found fresh, so I have to tell my meat vendor when I want it so that the producer packs it fresh for me the day before I need it. Vegetables and fruit are the same. Just because it is available does not mean that it makes it onto my menu.

How is it that you can provide so many different culinary choices?

Valencia is a very unique environment when it comes to dining. Maru relates best to those who are used to dining out on the Westside and moved up here because they wanted a house after getting married and having a baby. There are also those who have lived in the outskirts of LA all their lives and are meat and potatoes people. Then there are the strictly organic fanatics, and so on and so on. Anyway, we focus our attention to those who know quality and to foodies who travel to eat.

As far as what I put on the menu is concerned, I make what I love to eat. I don’t care much for chicken, except for fried chicken, and I hate sushi rolls. So if you notice, I don’t have much of those on the menu. What I do love is all sorts of proteins from eggs to lamb and vegetables. Most of my plates have some sort of vegetable component, not just for flavor, but also for health. 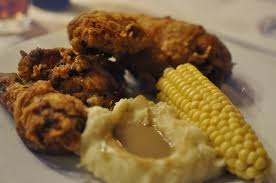 Some of the fare I had on Valentines Day included a Seared Diver’s Scallop with a squash tortellini and beet nage (romantic bright red colors!), Lamb confit with creme fraiche and a ginger-syrah sauce (my kid stole mine but I love your sauces!), Chashu men braised pork with ramen (the kid refused to share), Lobster and Tomato salad (how did you get such sweet tomatoes – another veggie my kids snagged off my plate!)…and then the Guava cheesecake lollipops?  What were you thinking?  I mean, are these recipes in your noggin or do you just come up with whatever you have the best ingredients for, taste test and improvise?

At this point, most everything just comes out of my head. I can visually see how much of a certain ingredient I need before I even start cooking and I can taste it. It’s just a matter of how close I get to what is in my brain when I start throwing everything together. I almost never get it without having to do some minor adjustment, but sometimes I get very very close and I don’t have to do much adjustment. There have been times, when I had to scrap something entirely and start over with a substitution, but not this Valentine’s Day.

I don’t really have any more questions.  But, the last one made me remember how attentive your staff was to detail.  They were so solicitous of our every need.  And, not to mention, they queried us on what we thought of each course.  I knew that they “were in on it” and you had made them samples beforehand.  There wasn’t anything you could have done any better.

I actually didn’t tell anyone who you were so they didn’t treat you any more special because of me, but what people don’t realize is that a pleasant person is treated the best in the restaurant. Mean people just get the bare minimum so they don’t create a scene.