I think my head may explode…

We all know that Turley Wine Cellars is “all about that Zin”. Okay, and Petite Syrah [spelled Larry’s way] along with a few other varietals. But Cabernet Sauvignon? 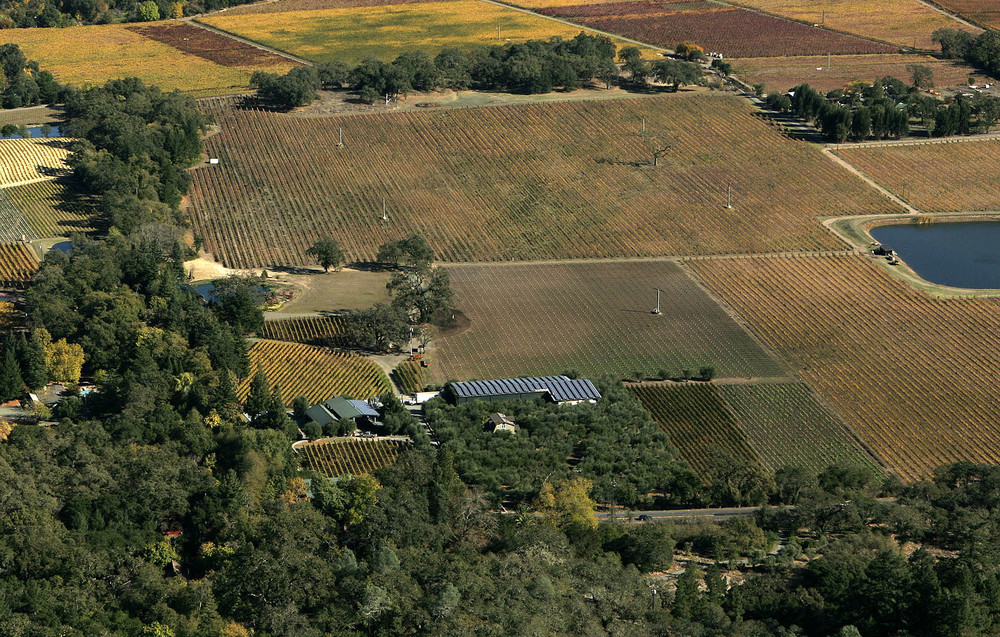 Several years ago, when Larry Turley was being interviewed by a major wine publication, he opined that people drink Zinfandel for the taste and they drink Cabernet for the label.

So, a few years ago, when Turley actually did release a Cab, it was called “The Label.” Admittedly, it was very good, but I assumed it was a “one off” or maybe a “two off” and that would be it and my world would not be shaken. But, it wasn’t long before the name “The Label” was dropped and last year Turley released a Turley Wine Cellars Estate Cabernet Sauvignon.

What on earth is happening here?

And now with the 2013 vintage, two more Cabernet bottlings have been added to the latest release.

Here, from the Turley website, is information about all three Cabs:

Certified organic, Napa Valley single vineyard, pure Cabernet Sauvignon–not something that can be said by many! This wine has ripe, deeply red Napa Cabernet fruit, rounded out by the savory herbs and garrigue that are the marks of our Estate vineyards. Medium-bodied, with great structure and a solid backbone, which will allow it to age for some time (if you must). However, with its inviting texture and supple, well-integrated tannins, the wine is exceedingly approachable in its youth.

When we first planted the Dragon Vineyard, the fact that Howell Mountain is hallowed ground for Cabernet Sauvignon did not escape us. Thus, though we filled the vast majority of the site with Zinfandel, we also planted a small parcel with Cabernet Sauvignon. At 2200 feet, the mountain looms large in this wine, with a powerful nose of pepper, game, graphite, and a touch of sweet anise seed. These are echoed on the full bodied palate as well, and together with the formidable tannins that are a signature of Howell Mountain, it’s easy to see why this is such a revered site for Cabernet Sauvignon.

My wife Karen and I had occasion to taste these wines and talk with Christina Turley about them.

Christina told us that when the Dragon Vineyard was planted, former Turley winemaker Ehren Jordan convinced Larry 15 years ago that one day one of his daughters might want to make some Cabernet Sauvignon. Ehren was right; one of them does. Actually, she wanted three and that’s what winemaker Tegan Passalacqua has done.

All the wines showed good fruit without any overpowering oak treatments, which is one of my biggest complaints about California Cabernet. “If I wanted to taste wood, I’d eat a tree” or something like that. All drinking nicely now but with structure for aging. Definitely hard to pick a favorite. Karen preferred the Estate Cab. I was on the fence between the mellowness of the Estate and the spicier Monticello until I tasted the Dragon Vineyard. There’s just something about that mountain fruit that hits my sweet spot, especially with Cabernet Sauvignon.