Virtual Reality (VR) has long been viewed as a powerful marketing and engagement tool. The wine industry is also awakening to this fact, with multiple winery virtual reality solutions and studios on the market. Through case analysis, we’re going to break down 6 ways for wine makers and merchants to explore new business opportunities through VR. 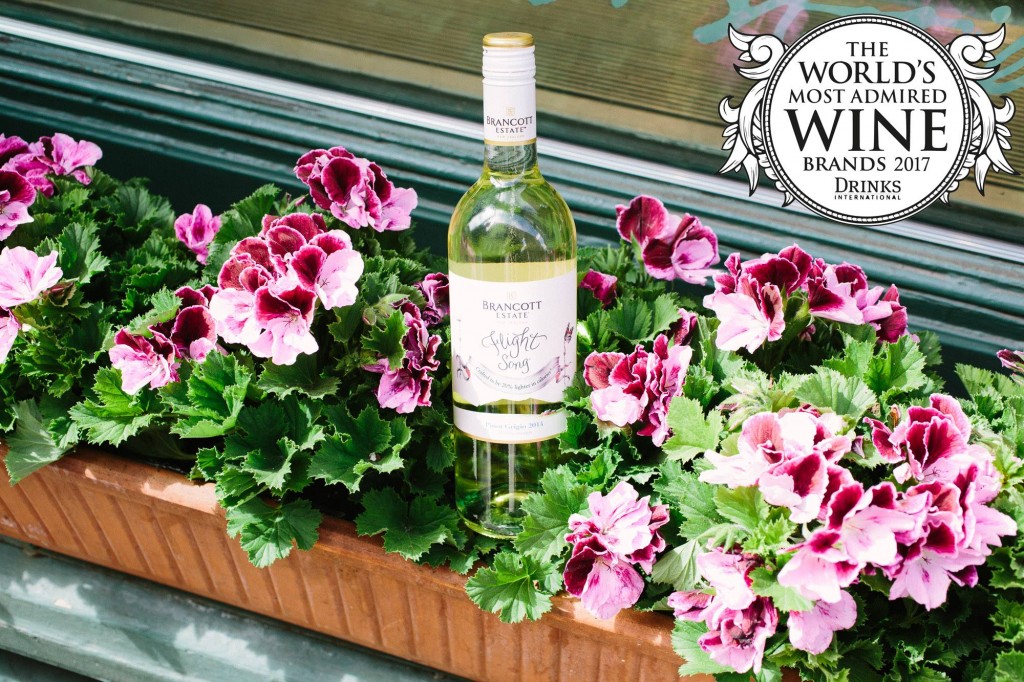 Brancott Estate is a New Zealand-based winemaker with over 40 years history of crafting wines. Partnering with Found Studio, they created “The Red Shed”, an unprecedented tasting experience that brings their story to life by engaging all your senses. The experience later went on a worldwide tour of wine festivals to showcase BE’s service and products.

‘The Red Shed’ reconstructs a virtual set of Brancott Estate’s vineyard and wine cellar, as well as features a vivid experience of wine serving and tasting. You head movements would trigger different actions from the environment; they also installed custom devices to release scents of flourishing grapes and fruit being sliced, to prepare your nose and palate for an expert wine tasting afterwards.

Flora Springs is a family-owned and operated winery founded in Napa Valley in 1978, committed to producing sustainably farmed, estate-grown, handcrafted wines. Napa Valley is north of San Francisco, with more than 400 wineries in its wine region, whose Cabernet Sauvignon enjoys worldwide fame.

This video takes you on an exploration into Flora Springs’ premises, vineyards and cellars, with its current owner explaining the history of the winery. By VODE VR.

Le Chai au Quai is a French boutique winery boasting a large 19th century cellar on the banks of the Dordogne in Castillon, just a stone’s throw from the medieval town of Saint-Émilion. With no vineyards attached, the winery purchases grapes regularly of its own choice. This is also why it decided to show you around its historied cellar instead of a vineyard tour. By Liquid Productions.

Vicente Gandia is a Valencian wine producer and seller company founded in 1885, now managed by the 4th generation of the Gandia family. Its family-owned estate is located in Utiel, Spain. The cellar produces and sells wines from different appellations of Origin including Utiel-Requena, Valencia, Alicante, Rioja, Ribera del Duero, Rías Baixas, Rueda and cava (sparkling wine).

Being the only SOPA-certified organic wine importer in Scotland, Inverarity Morton’s wine list features over 2,000 wines from around the world, many of which carried exclusively. By WBC (Watchtower Broadcasting Corporation)

Palatinate is a German wine-growing region in the area of Bad Dürkheim, Neustadt an der Weinstraße, and Landau in Rhineland-Palatinate. With 23,461 hectares (57,970 acres) under cultivation in 2008, the region is the second largest wine region in Germany after Rheinhessen. There are about 6,800 vintners producing around 6.5 million hectolitres of wine annually. By uSphere.

Built in 1968, Die Bergkelder (now Fleur du Cap) is one of the world’s most advanced underground cellars. It produced one of South Africa’s premier and best known wines – Fleur du Cap. It’s a member Distell group, the country’s top producer and marketer of fine wines and spirits.

The Fleur du Cap wines are made from grapes cherry picked from vineyards in the Cape Coastal region, which captures and reflects the highly sought-after varietal character and terroir.