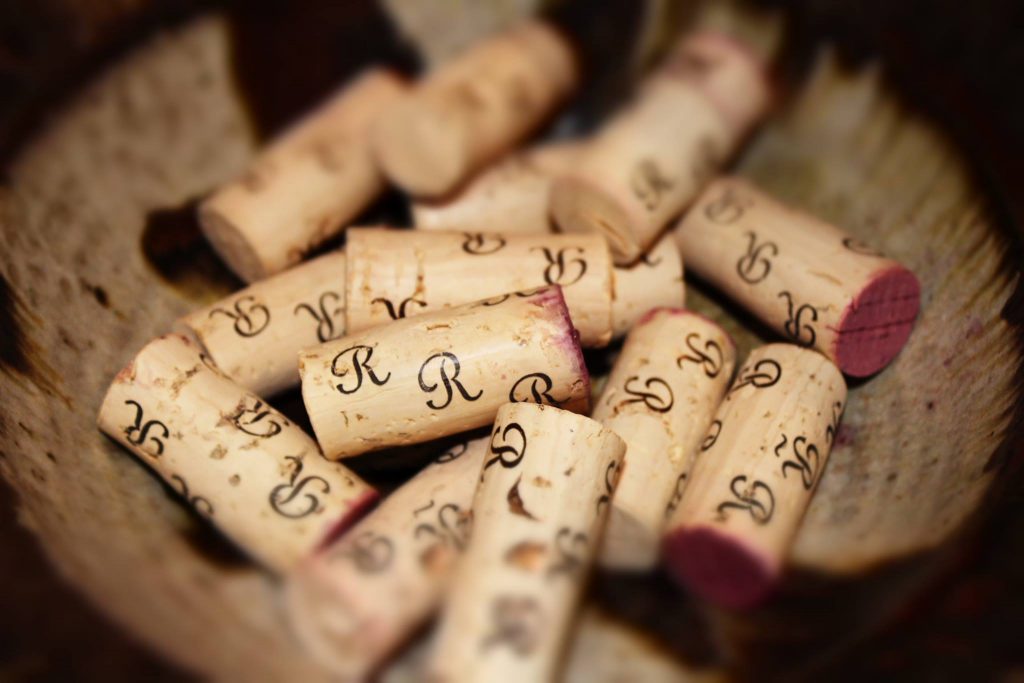 This was Runquist’s third year in a row winning “Winery of the Year” at Berger’s competition and the fourth time in the last five years he has received this distinction. Runquist earned the David Stevens Memorial Trophy at the competition, awarded to him for the feat of earning 10 awards of gold or above from his 35 entries. Jeff Runquist Wines was also their Red Sweepstakes Winner, with the 2017 “R” Petite Sirah, Enver Salman Vineyard, Clarksburg garnering Best of Class Triple Gold.

“Over the course of the past year, I have tasted thousands of wines, judged multiple wine competitions and traveled thousands of miles to evaluate wines from Bordeaux to the Napa Valley… [Jeff Runquist Wines] rose up and smacked me between the eyes in 2019,” said Whitley.

Jeff Runquist Wines was named “Winery of the Year—Domestic” at the Critics Challenge International Wine & Spirits Competition in San Diego. He entered 29 wines there and medaled with 28. That total included four platinum and 15 gold awards, with 19 of their 29 wines earning gold or better.

In addition, he was Winery of the Year for the second year in a row at the 2019 California State Fair, from this year’s field of 2,811 entrants.

Jeff Runquist is a small producer of single vineyard designated red table wines with the motto, “Come taste the diversity and drink the glass less traveled.” His winery and tasting room are located in the heart of the Sierra Foothills, in Amador County’s Shenandoah Valley.

Runquist produces 25 different red varietals in small lots, each from a single vineyard. His wines are fruit forward with emphasis on the terroir of the vineyard of origin and smooth, elegant tannins. The four principle wines that his winery tries to have on hand year round are Petite Sirah, Zinfandel, Barbera, and Petit Verdot. Beyond that, anything goes – as long as the grape comes from California and has the ideal match of soil climate to personality. Sometimes this leads Runquist to varietals many may not have heard of, such as Tannat, Carignane and Charbono.

This insatiable curiosity combined with his four decades of experience helps take Runquist’s wines to the next level, but he also attributes his success to his unique partnerships with his growers. Depending upon the varietal, Runquist teams with sixteen different growers from different parts of Northern and Central California, pairing the particular grape varietal with a specific vineyard site.  The growers share his passion and know the value of harvesting grapes at their peak of flavor, color and character.  All but four of his wines carry a vineyard designation and the name of the grower and a close relationship with growers and a respect for their fruit is revealed in every bottle of Runquist wine.

One great way to get to know Runquist’s wines is at his elegant Tasting Room in quaint Plymouth, California, open seven days a week from 11:00am to 5:00pm. No two (or three, or four) tasting room experiences are ever the same, as Jeff Runquist Wines produces more than two dozen exciting and different varietals. The staff is savvy about the geography and history of each grape, curating a voyage through Runquist’s universe of wines.

Oenophiles who stop by the Tasting Room on March 7 or 8 can enjoy the “Behind the Cellar Door” event, when 43 Amador County wineries, including Jeff Runquist Wines, will be opening their cellar doors for a weekend of education, food, and award-winning wine. For details about this event, visit BCDAmador.com.