NEW YORK (PRWEB) – The Consorzio Tutela Prosecco DOC announces that the Official Journal of the European Union C 362 October 28th, 2020 hearings for the approval of the Prosecco DOC Rosé have successfully concluded. This declaration confirms it is now possible for Prosecco DOC producers to export Prosecco DOC Rosé in foreign markets, including the United States, beginning immediately. 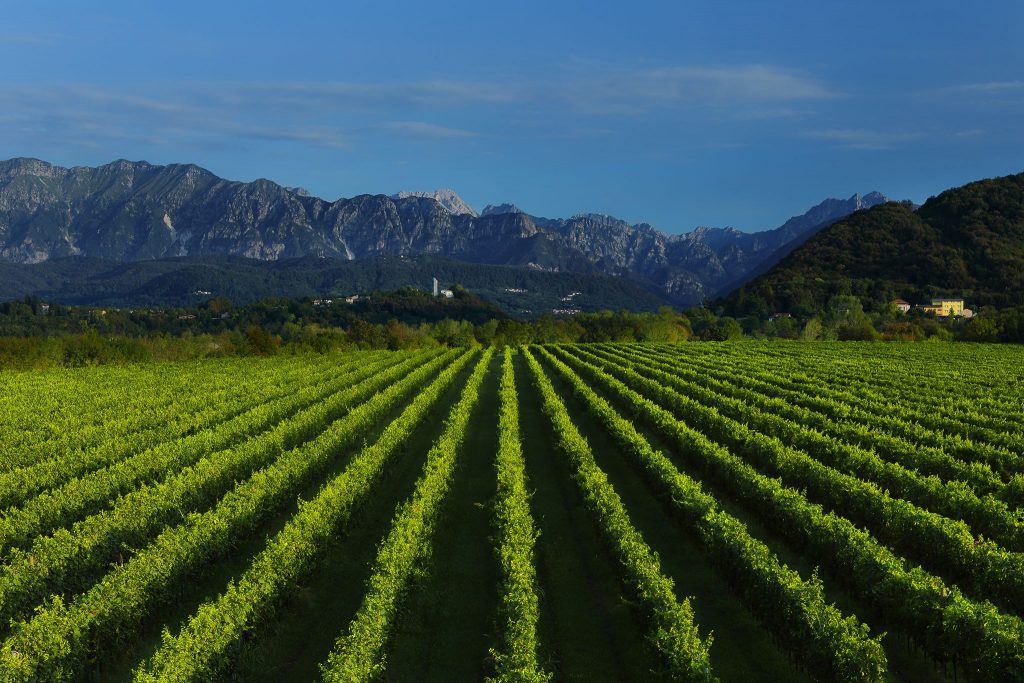 Approximately 20 million bottles of the 2019 Prosecco DOC Rosé were produced, with 15-20% distributed in Italy.

The balance has begun export to leading foreign markets, such as the United States, Canada, United Kingdom, East Asia, France, and the Nordic countries. There are between 40 and 50 million bottles of the 2020 vintage of Prosecco DOC Rosé in production and set to be released in January of 2021.

Prosecco Doc Rosé has been long awaited by the world’s leading wine markets. As a result of the anticipation and excitement surrounding the official release, a substantial amount of 2020 vintage has been sold “en primeur” (before the production of the wine was complete). Production regulations require secondary fermentation for at least 60 days before Prosecco DOC Rosé can be made available to consumers.

“Of the 486 million bottles of Prosecco DOC that are produced annually, approximately 80% are exported. Thanks to European recognition of Prosecco Rosé, we estimate that Prosecco DOC sales will be stimulated even more in the last quarter of 2020,” comments Stefano Zanette, Prosecco Consortium President. “I congratulate those producers who were ready to seize this opportunity, planning early so as not to be caught unprepared.”

In order to label Prosecco DOC as Rosé, producers will have to follow specific rules:

Luca Giavi, Director of the Prosecco DOC Consortium adds, “As a Consortium representing the entire Prosecco DOC production system, we thank the regions of Veneto and Friuli Venezia Giulia; the Ministry of Agricultural, Food and Forestry Policies; the General Directorate for Agriculture of the European Commission; and the MEPs (especially Paolo De Castro), who are all committed to helping people understand the great opportunity that comes with the Prosecco Rosé approval. This approval is especially critical now because of what Italy, Europe, and the whole world are experiencing.”

With the achievement of this milestone, the Prosecco DOC Consortium is already looking towards future growth. In the coming weeks, tests aimed to define the types of wine for extended secondary fermentation will occur for producers in the Trieste area. This opportunity further demonstrates the unlimited potential of the Prosecco region. The territory boasts 11,460 winegrowers, 1,192 wineries and 347 sparkling wine houses, all of whom are part of the complex system behind the success of the Prosecco Denomination of Origin (DOC), which has become a great flagship of the Italian ‘Genio’ (‘genius’) around the world.

VERONA, ITALY (PRWEB) - The CourseJuly 2022 marked an exciting foray into the UK … END_OF_DOCUMENT_TOKEN_TO_BE_REPLACED