On January 31 I joined about 50 local wine friends – now calling ourselves the #WineInfluencers – to taste through some of the new wines added to the Newhall Refinery wine list. They had recently expanded their list quite a bit (read the story about that here) so I was anxious to sample their new offerings myself. 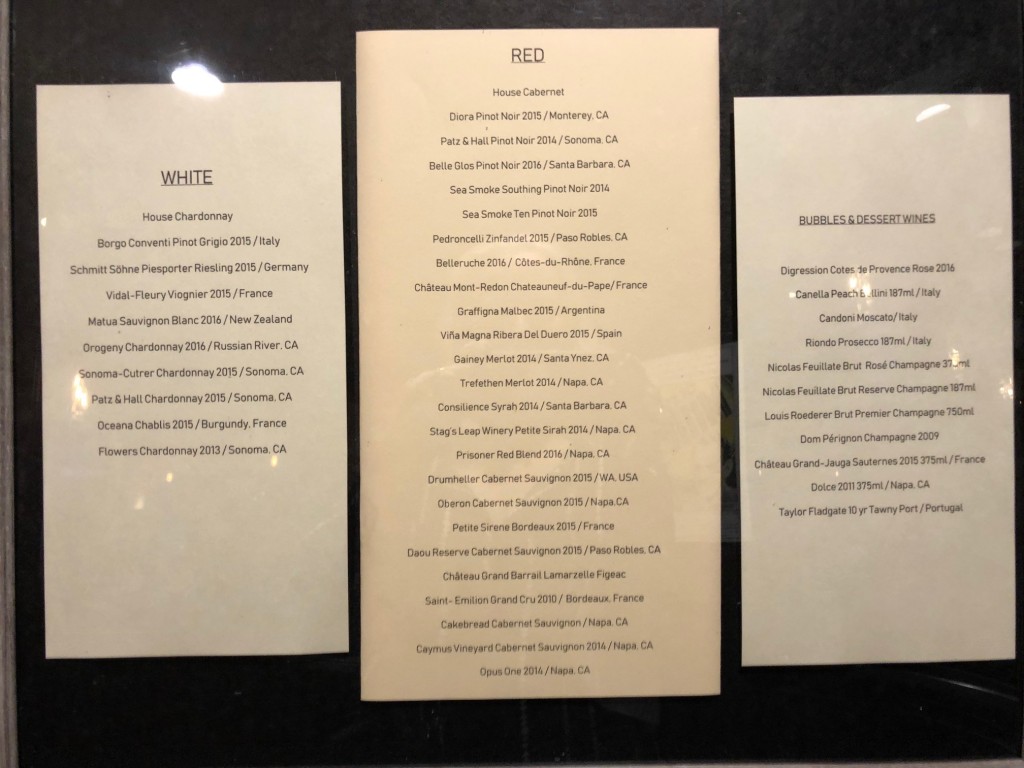 Within 15 minutes into the tasting the room, aptly called “The Cellar”, became electrified! As people entered they happily greeted pals they didn’t know would be there (the guest list wasn’t public), started tasting at one of the three tasting stations, took photos for social media, noshed on mushroom toast, cheese and charcuterie and – started sharing notes with each other of which wines not to miss at each table.

Guy Lelarge, formerly of Valencia Wine Company, was responsible for working with owners Simon and Shannon Mee, and the staff, before curating the wines at the best prices possible. He also added suggested pairings to the menu. When I had an exceptional Sauterne towards the end of the evening, and was on the hunt for the exquisite blue cheese they had provided to have with it, I told Guy he should pair that particular wine with a cheese plate for their dessert menu. He already had.

Of the wines we tasted below, and I didn’t sample everything, I bolded my favorites. Some I skipped as I’ve tasted before, the DAOU and Prisoner being two favorites that I would definitely order but didn’t need to taste again. And my pals like to tease me as I’m not a huge Pinot Noir fan, those were skipped as well, you know, (really) just to avoid palate fatigue.

My own quote for the evening was, “The energy in the room among wine lovers was palatable!” And last but in no way least, a big cheers to the Mees to now have such a broadly appealing wine list that really adds to their already uber-popular chef-inspired dishes.

Information on their popular Around the World Dinner Series.

Haven’t done a “round-up” article in a long time. That’s where I ask pals on … END_OF_DOCUMENT_TOKEN_TO_BE_REPLACED