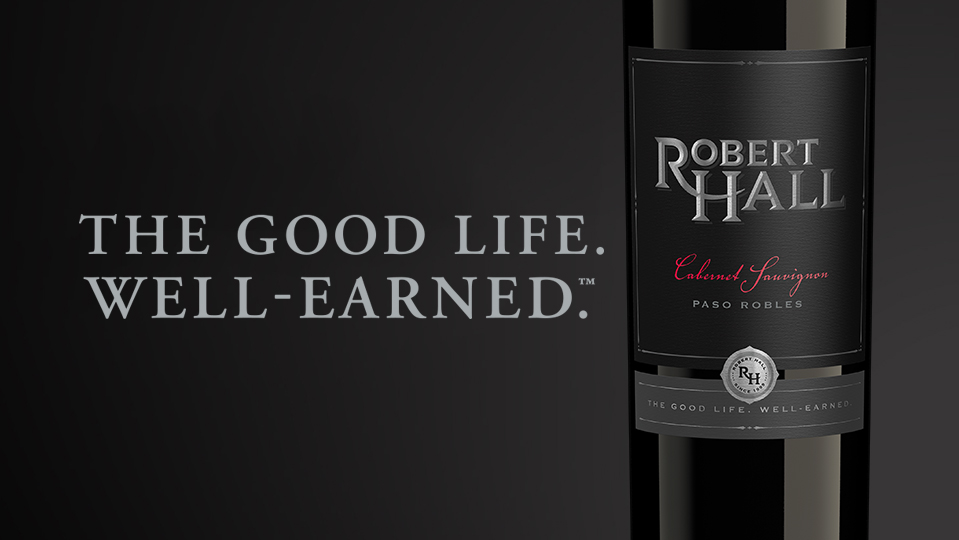 Thompson is being recognized for his achievements in virtual currency and augmented reality during his time as President of Paso Robles winery, Rabble Wine Company. Thompson led the winery to accept over 40 forms of virtual currency in 2019. In 2018 the winery launched an augmented reality app that brought to life the historic woodblock carving labels from the 1400th century Nuremberg Chronicles, being one of the first US owned wineries to do so.

Thompson joined Robert Hall Winery as Managing Director in October 2020, working with the hospitality, tasting room, wine club, and winemaking teams to evolve the winery’s direct-to-consumer sales, consumer experience, and community relations. Thompson will also work closely with the winemaking team on the winery’s tasting room only wine offerings. O’Neill Vintners & Distillers, based in Larkspur, California, purchased Robert Hall Winery in 2016. Thompson joins the executive leadership team at O’Neill as the company looks to continue its rapid growth in the US.

“We are excited to have Caine join our O’Neill and Robert Hall family at such a pivotal point for the winery. Wine Enthusiast’s recognition of his innovative achievements at Rabble demonstrate what a strong choice Caine is for Robert Hall and for O’Neill,” comments Christine Moll, VP of Marketing at O’Neill Vintners & Distillers.

Each year, the Wine Enthusiast editorial team selects the wine and spirits industry’s top individuals and businesses. Thompson is honored to be nominated for “Innovator of the Year” by Wine Enthusiast magazine. O’Neill Vintners & Distillers CEO, Jeff O’Neill, is also honored this year with a Wine Star nomination for Person of the Year, making two 2020 Wine Star nominations for O’Neill Vintners & Distillers.

Founded in 1999 by the late entrepreneur Robert Hall, Robert Hall Winery showcases the best Paso Robles has to offer. The winery has three estate vineyards in the Geneseo and Estrella Districts, totaling 136 planted acres of fruit. In addition to growing Estate Sauvignon Blanc, Cabernet Sauvignon, Petite Sirah, and Syrah, the winery also sources grapes across the Paso Robles AVA. This provides Head Winemaker Don Brady with a broad range of soils and micro-climates that, together, create optimal fruit for the beautiful wines that capture the essence of Paso Robles.

Brady has been with the winery since its inaugural vintage. Under his winemaking expertise with Winemaker Amanda Gorter, Robert Hall continues to promote the Paso Robles wine region as one of the top winegrowing regions in California. Together, Brady and Gorter craft wines inspired by the pioneering spirit of the winery’s founder and the honest pursuit of The Good Life. Well-Earned. Visit Robert Hall Winery online at www.roberthallwinery.com.

The question I’m asked most often is how did I get into wine and spirits? Well, … END_OF_DOCUMENT_TOKEN_TO_BE_REPLACED