LOS ANGELES (PRWEB) – The Consorzio di Tutela Barolo Barbaresco Alba Langhe e Dogliani, the association representing over 500 wineries in Piedmont, Italy, is pleased to announce the second annual edition of Barolo & Barbaresco World Opening in Los Angeles. The upcoming event will feature the most recently released vintages of Barolo and Barbaresco, 2018 and 2019, respectively. The Barolo & Barbaresco World Opening is a unique occasion to learn more about the two iconic red wines of Piedmont. Through this comprehensive event, the consortium aims to increase awareness and build excitement in the United States market by providing direct encounters with the most influential wines of these famous appellations. 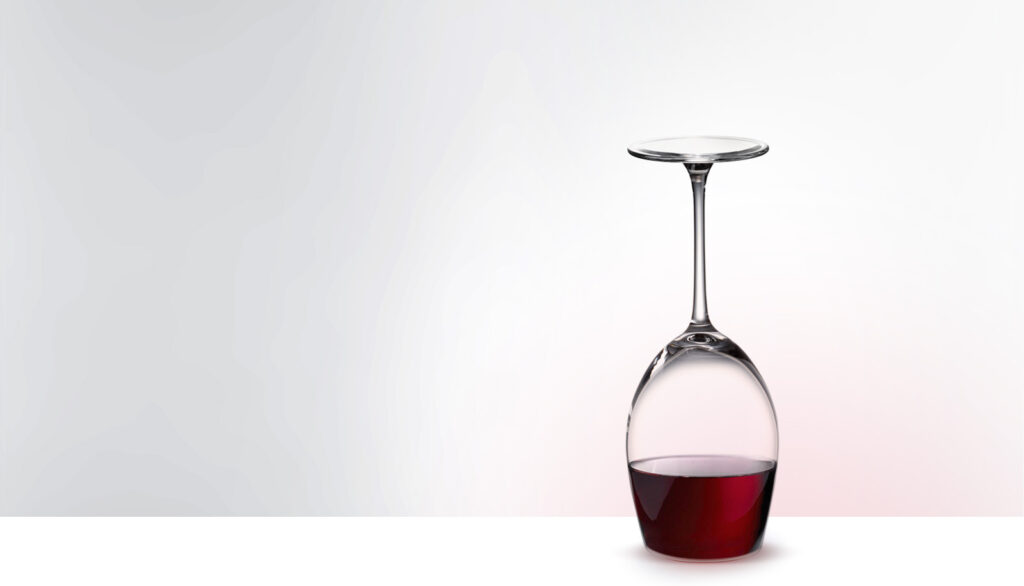 BBWO 2022 will begin on April 28th with a preview tasting for Master of Wine, critics, sommeliers and journalists from Europe and the United States to analyze the overall quality of the 2018 and 2019 vintages. The tasting will be followed by an exclusive gala reception in Hollywood at Paramount Pictures Studios, featuring a celebration of Piedmontese food and wine culture.

On April 29th, at the InterContinental Hotel in downtown Los Angeles, over 150 producers will present their Barolo and Barbaresco wines to press, trade, and consumers with a walk-around tasting. Both the Barolo DOCG and Barbaresco DOCG appellation wines will be poured during the tasting, as well as select single-vineyard labels.

“After the tremendous success of the inaugural event, we are thrilled to return to the United States with the second edition in Los Angeles this year,” said Matteo Ascheri, President of the Consortium. “The Barolo & Barbaresco World Opening is an incredible opportunity to present our wines, our traditional food and our culture to the most influential wine personalities in the United States, ​​our highest-volume export market.”

The renowned Barolo and Barbaresco wines, often called the “king and queen” of the Langhe region where they are made, are produced from 100 percent Nebbiolo grapes. Age-worthy and complex, these wines have a long history of production in Piedmont and express the nuances of the region’s microclimates. In addition to the Barolo DOCG and Barbaresco DOCG appellations, producers may use the term MGA (Menzioni Geografiche Aggiuntive) on qualifying labels to indicate single-vineyard bottlings. The Grand Tasting will feature an area dedicated to these MGA wines.

The Langhe region, situated in the southern part of the Piedmont region between the Alps and the Apennines mountains, was named a UNESCO World Heritage Site for the cultural history of its vineyard-covered hills, a manifestation of wine traditions that have evolved since pre-Roman times, yet remain central to the daily economic activity and social life of the region. The region’s distinctive microclimates and unique geological soil types can be tasted in the glass year-after-year, making the Langhe home to some of the world’s most respected wines, among them Barolo and Barbaresco. To uphold the quality of these wines and its land, the Consortium maintains strict agriculture guidelines, such as the yield per hectare planting regulations set in 2011.

The event will also include cheeses of Fontina Valle d’Aosta PDO, and rice of Biella and Vercelli Barraggia PDO. Over two days, participants will have the chance to take a culinary journey to Italy, tasting Barolo and Barbaresco wines paired with Fontina PDO cheeses and risotto prepared with Baraggia rice. The Barolo & Barbaresco World Opening event is part of the European campaign “Top Tales: A piece of Europe on your table,” created to increase awareness of these three PDO products in the United States market.

About Top Tales: Top Tales is a project supported by the European Union aimed at promoting Fontina DOP from Valle d’Aosta, Rice di Baraggia Biellese e Vercellese DOP, as well as the DOCG’s Barolo and Barbaresco. The European communication campaign Top Tales: A piece of Europe on your table, is designed to increase the awareness of the three DOP products in the United States market.

About the Consorzio Di Tutela Barolo Barbaresco Alba Langhe E Dogliani: Founded in 1934 and representing 537 wine producers across multiple appellations, the Consortium is committed to the management, protection, and promotion of the Langhe, Alba, and Dogliani wine denomination. The Consortium ensures high quality by a set of formal production guidelines for the entire winemaking process, from agronomy to market surveillance. The Consortium continues to perform periodic sampling of wine products on the market to prevent fraud and to protect the wines’ authentication and reputation. Barolo & Barbaresco are registered trademarks in many countries throughout the world.

About Consorzio Tutela Fontina: The Consortium was created in 1957 to protect Fontina DOP, its production and distribution. The entity releases the Fontina DOP trademark on every wheel of Fontina produced following the Consortium’s rules.

About Consorzio Tutela Riso di Baraggia Biellese e Vercellese: the rice from Biella and Vercelli was awarded the PDO status in 2007 after the European Union verified its unique quality and nutritional characteristics. Today, the denomination covers 22,000 ha of paddy fields across 28 communes.