SAN FRANCISCO /PRNewswire/ — For the tenth time, the world’s one and only Champagne Magazine and world’s largest wine information platform Tastingbook.com, put hundreds of champagnes in line and ranked the 100 best champagnes on global markets for 2021. 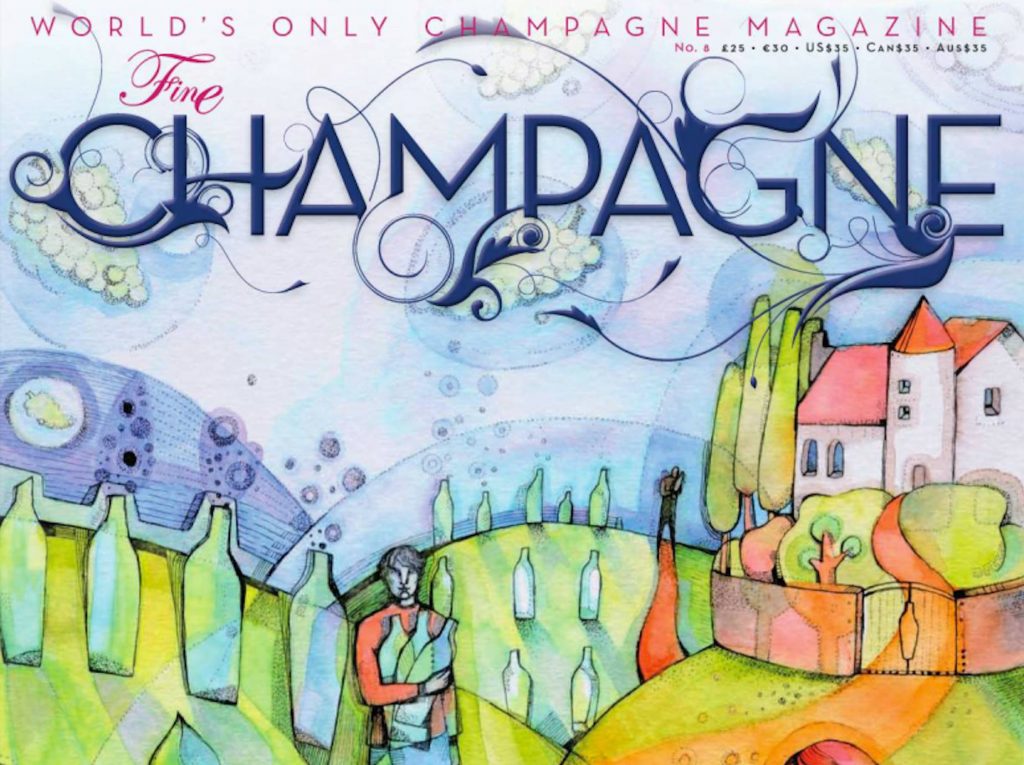 After days of blind-tasting hundreds of champagnes, the final results were tabulated. Any champagne making it into the Top 100 in the rigorous tasting by our editorial board can warmly be recommended.

“The recently-released and much-awaited Comtes de Champagne 2008 was one of the last remaining prestige cuvées from the hyped 2008 vintage to see daylight. But it was worth the wait. The first nose is radiantly fruity with gorgeous gunpowdery toastiness lingering on top of the zingy lemon, lime, peach and grass notes. Remarkable purity and finesse on this racey and mineral, slowly evolving, still super youthful Comtes packed with energy and tension,” Essi Avellan MW comments.

The quality of all the top 100 champagnes was pleasingly high – over 70 champagnes were rated by 90 points and plus, and the average scores of the top 10 was highest ever – 95 points!

The 100 Best Champagnes tasting is an annual rating of Fine Champagne Magazine that is organised in collaboration with the world’s largest wine information source Tastingbook.com.

FINE Champagne magazine’s aim with this annual ranking is to taste the vast offering on the international markets in order to select the champagnes that are showing best this very moment. The most important criterion is the quality of the champagne and its accessibility today.