A great invitation came my way to meet the owner of an Italian winery and taste three of his wines with about 40 other professionals. This time it was: 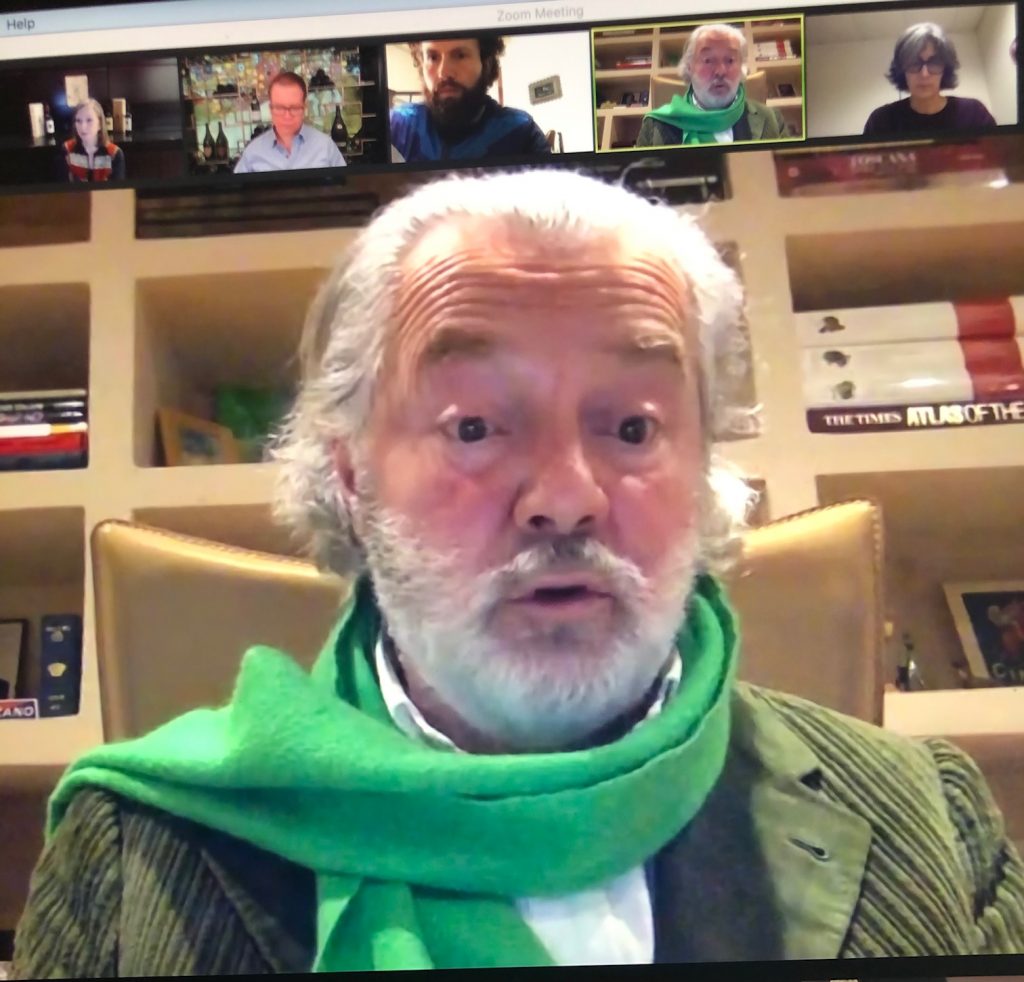 Takeaways from Time with The Count

Let me start by saying that right off there was something Capra-esque and Cary Grant-ish about Count Francesco Marone Cinzano, as he warmly greeted our group from Col d’Orcia (pronounced Col-Door-Cha) with amazing photos of his property while wearing a vineyard colored green scarf and jacket that was in perfect “balance” for the scenery. 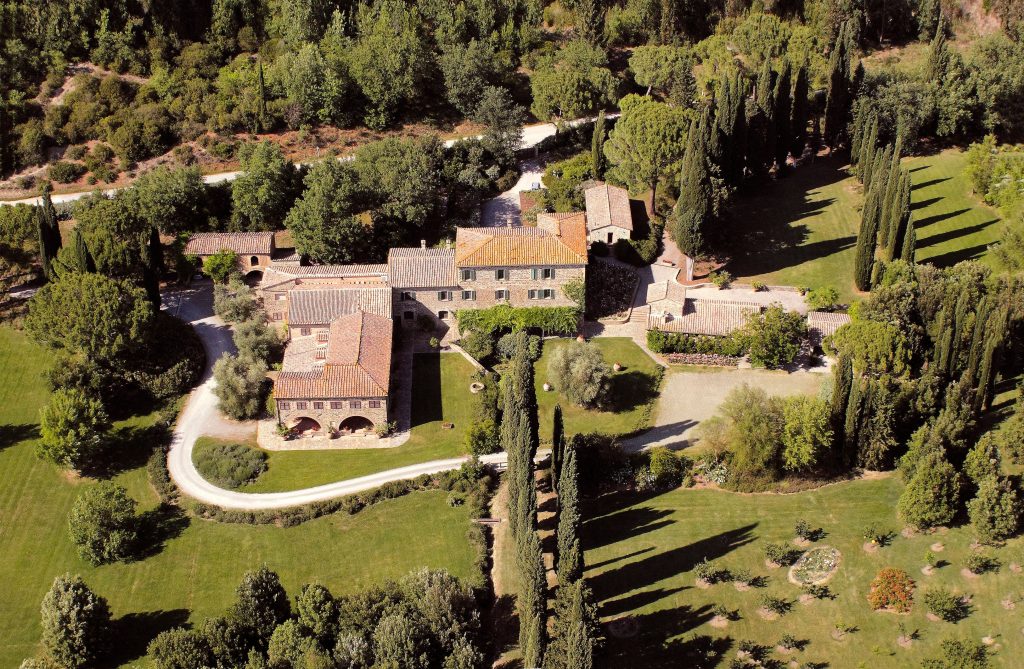 As one of the original estates of Montalcino and now the largest certified organic estate in Tuscany, Col d’Orcia is a leader in Brunello di Montalcino, helping to define and promote one of Italy’s most prestigious wine regions. Tradition, integrity and sustainability are the pillars of the estate, whose classic style wines are celebrated all over the world. Proudly defined as an ‘organic island,’ Col d’Orcia is committed to maintaining the natural environment in which it operates and has, for many years, employed organic farming practices.

Col d’Orcia has a rich winemaking history dating back to the 1700s. Today, the estate is owned and managed by Count Francesco Marone Cinzano. A world traveler with boundless energy, the Count is a tireless ambassador for his estate as well as the Montalcino region. Under his leadership, plantings have expanded exponentially at Col d’Orcia and the estate has been transformed into an organic farm. 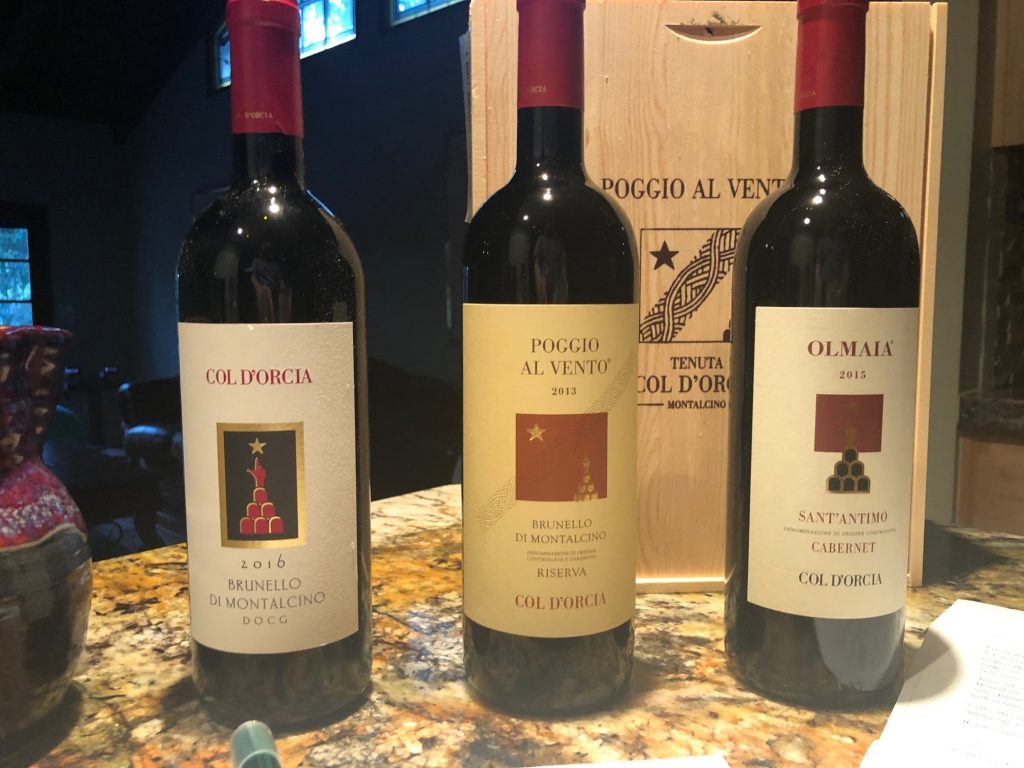 My Notes on the Wines (in italics), following notes from the technical sheets

This wine is a blend from all of the vineyards in the estate. Lots of red berries on the nose, as well as earth, Italian plums, and spice all in a nice balance on the nose. The taste delivered those same fresh and fruity red berries, tannins and a crispness noted by the Count.

15% alcohol, “The wine is aged a minimum of six years prior to release; four years in Slavonian and French oak casks followed by at least two years refinement in bottle.” $162.99

This Riserva is a limited release with less than 12 thousand bottles and could age for quite some time, according to the Count, 10 more years or so. The Count called it an “elegant” wine and none of us disagreed. The nose was huge with notes of red fruit again, but also whiffs from a well-tended vegetable garden, peppery and lots of minerals. Going in for a taste I found it both lively and spicy with medium tannins and acidity. I was craving the pasta I planned for dinner about now.

14.5% alcohol. Aging notes include, “The wine is aged 18 months in new French oak barriques and a small portion in American barrels, followed by a further 8 months refinement in bottle.” $68.99

The name Olmaia means Elm Tree in Italian according to the Count. This Cabernet, of course, was nothing like the red fruit of a Sangiovese. It was all dark fruit, sweet tobacco, milk chocolate with a creamy balance between the fruit and spice on the nose; on the palate came the same notes, but also dark and dusty fruit, and what the count referred to as “herbs, spices and minerality.”