Our next stop was Turley Wine Cellars, where they were presenting a blending seminar. The panelists were National Sales Manager Christina Turley, Winemaker Karl Wicka and Vineyard Manager Brennan Stover, and the topic was how the various blocks of the Pesenti Vineyard in Paso Robles are blended together.

The Pesenti Vineyard was originally planted over 80 years ago, and divided into several blocks, most of which are Zinfandel, but there is also some Grenache and Carignane. We were provided samples from the 2011 vintage [still in barrel] from the four blocks that typically go into the final vineyard designated Turley Pesenti Zin [the rest usually go into the California Old Vines and Juvenile bottlings] along with a sample of the 2009 Turley Pesenti Zin and another 2011 sample labeled as a “mystery wine”. By then we had been joined by our friends Mike Ortiz and Carey Babcock, and both Carey and my wife Karen correctly identified the “mystery wine” as Carignane.

A robust discussion ensued of the various components that go into determining what impacts the various blocks, much of which was admittedly over this Wine 101er’s head. But, the end result is that the final blend is what tastes best to the Turley team. 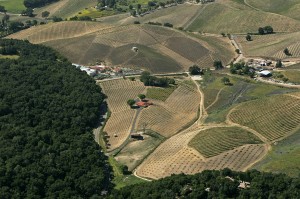 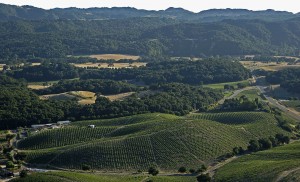 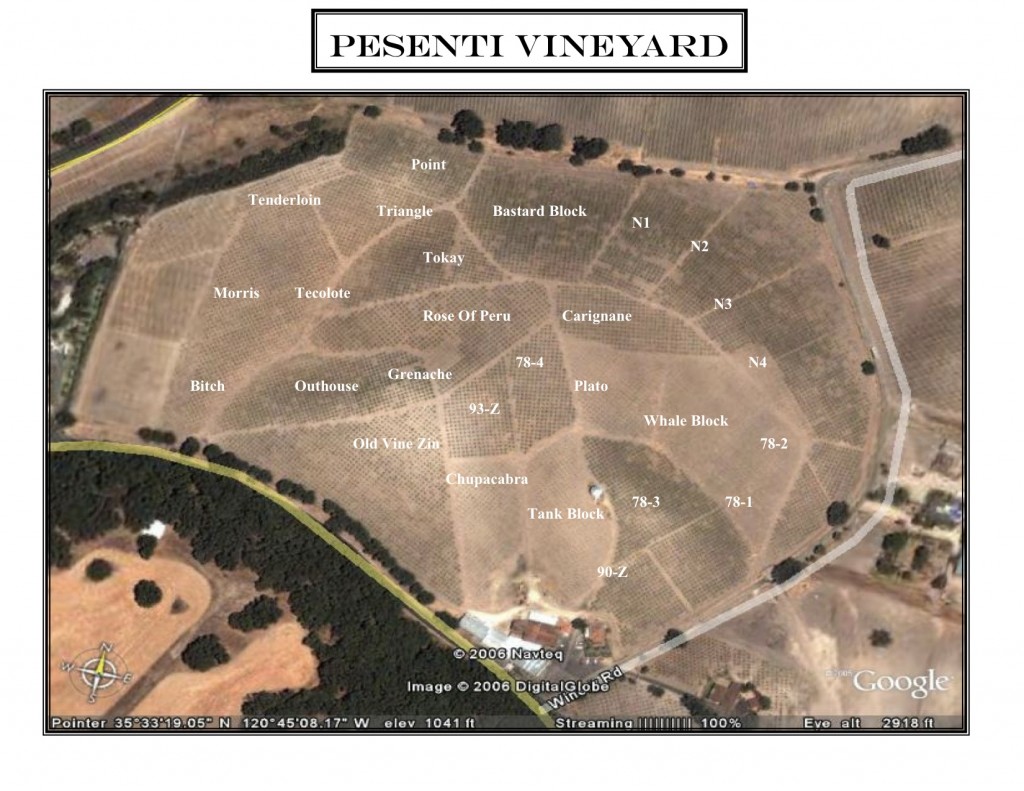 We had one last stop before the big event that evening – Epoch.

I’ve written about Epoch Estate Wines before. Their wines are still being made at Denner, and that is where we first tasted them, with Epoch’s tasting room manager [of the not yet opened tasting room] Kristen Carrillo. We subsequently met up with Kristen again after Epoch opened their tasting room in a temporary building at the old York Mountain winery property, which is owned by Epoch. This last visit, we did not see Kristen, which was sad for us but good for her as she is now Epoch’s Director of Sales and Marketing. She left us in good hands with her replacement Christina Chiavoni, as we tasted through their excellent lineup of mostly Rhone-based wines and their Zinfandel, I was reminded that this was one of the better choices I had made in my wine decisions, as Epoch’s wines are virtually impossible to find outside the tasting room and mailing list, and they are sooooo good. I also learned that they are planning to renovate the old York Mountain tasting room and move the Epoch tasting room into the main building.

After a little rest back at our room at the La Quinta, we were ready for the main event… (See part 3 of Mike’s story on April 28.)

Michael Perlis provides outsourced controller services to businesses that do not need a full-time controller. He balances this with his interest in wine: reading and writing about it and, of course, drinking it. He is still trying to figure out how to combine these two pursuits. Feel free to contact him about either at mcpfinancial@aol.com or michaelthezinfan@aol.com