This past month I got to sample some of the wines from Tablas Creek in a preview tasting held at Salt Creek Grille Valencia and organized by Carl and Terry Kanowsky. Why?

On February 22 (2017) I ran the news on my website, social media and my weekly newsletter, but here it is in a nutshell:

Local supporters of the Santa Clarita Boys and Girls Club Carl and Terry Kanowsky, along with Greg Amsler of Salt Creek Grille are holding “an intimate wine experience on March 21, 2017, beginning at 6:30 at Salt Creek” to benefit the club. This year marks their seventh collaborative wine tasting event.

The highlighted winery will be Tablas Creek from Paso Robles with winemaker Jason Haas on hand to pour six of his wines – that will be matched with dishes from Salt Creek Grille. An auction will also take place.

Now, back to me, I got to taste the wines so that I can make your mouth water enough to buy tickets to the event! Wine critic Robert Parker has already said, “These are fabulous wines that will certainly stand up to the best coming out of the Rhône Valley in France.  Certainly a reference point for Paso Robles, Tablas Creek continues to produce wines in a restrained, age-worthy and savory style that sets them apart. To say I came away impressed would be an understatement.” 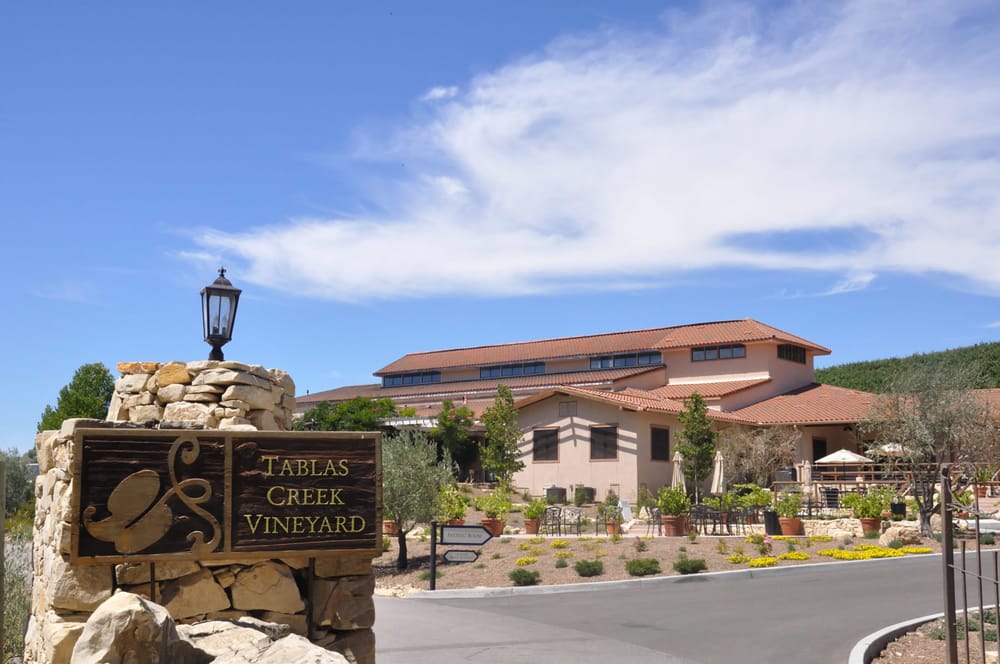 On the nose there was a lovely fresh strawberry followed by lemon, white peach and white pepper; in the mouth there was a bit of red berry, grapefruit, lemon and a medium acid that worked well with the menu.

Ripe pear in light syrup, mandarin orange, Limoncello and wet stones appeared on the nose; on the palate I got a nice viscosity, lemon-lime, and that same tinge of orange again all in great balance.

Detected blue to black fruits, mushroom and ash aromas; the same black fruit on the palate as well as firm tannins which made it appear seemingly older than a 2014.

Brighter red fruit than the younger wines, including red currant and bing cherry, earth and mint; on the palate the wine was bright, spicy, balanced as the tannins had softened a bit.

The first three wines, the rose and two whites, will be highlighted by “Salmon 3-Ways” and we sampled the second “way”, which was a beautiful presentation of Salmon Tartar, Grapefruit and Avocado.

The reds will be paired with the “Interlude Presentation” and we had the opportunity to sample the “Concluding Presentation”, which consisted of Discs of Grilled Artisan Sausage, Smoky Blackberry BBQ Sauce and Savory Waffle. 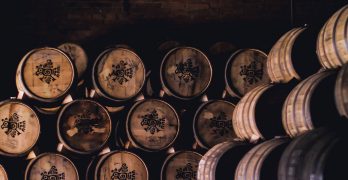