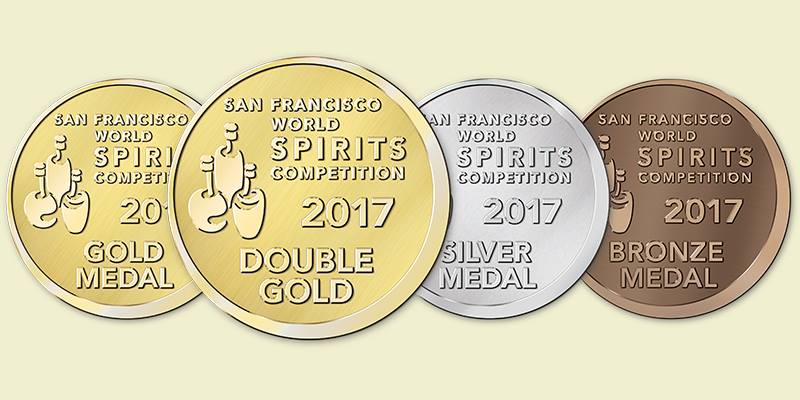 The San Francisco Competitions 2017 Double Gold Tour gives wine and spirits professionals a unique opportunity to taste the Competitions’ top winners and to discover the next trending tastes, styles, and varietals we’ll be seeing in 2018.

At the LA stop on this year’s multi-city tour, the San Francisco Competitions are proud to also offer a seated seminar showcasing Double Gold winning wines and spirits. Join Executive Director Anthony Dias Blue as he gives you a glimpse of what goes on behind the scenes of the SF Competitions and walks you through the complexities of tasting wines and spirits like a competition judge.

Wine and Spirits…That I Took the Time to Taste and Loved (I did skip those I’ve already tasted too.)

Behind the Scenes with Anthony Dias Blue

Granted, I have judged a couple of times, as I’m sure some of the students in Blue’s class have done, but it’s good to be reminded just how serious the judging is.