Hard to believe that this is already the 5th vintage of the Garagiste Festival held in Paso Robles every year since 2011. We reported on it back then and have continued to keep Eve’s Wine 101 readers updated on the Paso event as well as sister events in Solvang and Los Angeles. 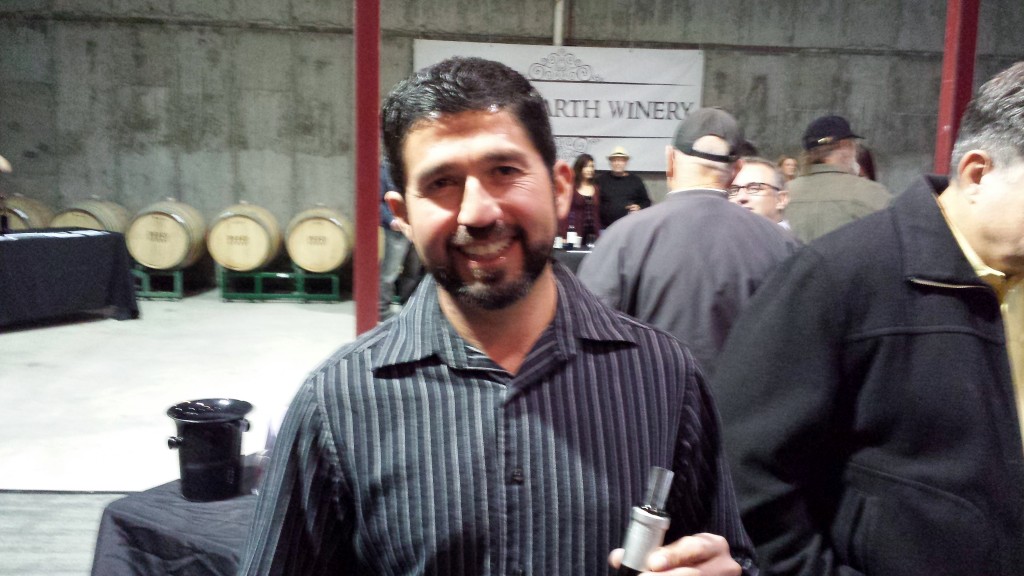 As the years have gone by, the Paso Robles event has expanded into a multi-day extravaganza, with winemaker dinners, seminars, mixers and, of course, the main event. Attendees can buy the entire package or opt to pick and choose from the menu of choices.

This year, we weren’t unable to attend the main event due to a previous commitment. Instead, my wife Karen and I chose the “mixer” on Friday night at Broken Earth winery in Paso Robles. At what might have been the steal of the weekend, this tasting was really a combination of two things…

The Garagiste Festival started out primarily as an event showcasing the small wineries of Paso Robles, although even at the beginning there were participants from out of the area. As the festival has expanded, especially with the addition of the Solvang and Los Angeles events, and became known as one of the premium California annual wine tastings, more participants come from outside of the Paso Robles area.

The Friday evening mixer highlighted the out-of-town wineries. Participants (Of those I tasted, ** indicates my favorites of the evening):

But that’s not all…

A select group of Paso Robles wineries participated in this special event, tasked with pouring one “rare & reserve wine” by each winery –

**Vines on the Marycrest [Club Only] 2013 “Spanish Bombs” Tempranillo Blends

Some of these, such as Alta Colina, Caliza, Kaleidos, Rendarrio, Vines on the Marycrest, Ranchero Cellars and Stanger, have been Garagiste participants since the first year.

In spite of all these great wines being poured, perusing the Garagiste website makes me feel that I should have attended the main event also. Hopefully, next year we’ll make a weekend out of it.