A New Destination for Wine Lovers in Downtown Newhall Includes Wines by the Bottle, Glass, Chef and Pastry Chef Pairings

Santa Clarita Valley, CA – Throughout 2017 Simon and Shannon Mee, owners of Newhall Refinery and the Egg Plantation, have been gathering feedback on their food, beer, cocktail and wine programs. There was only one area that they thought needed tweaking: creating a Wine List for Newhall Refinery that reflected the quality of what they stand for.

A few months ago, Guy Lelarge, formerly of Valencia Wine Company and with a long tenure as both a wine distributor and buyer, curated a new wine list for Newhall Refinery, replacing nearly every wine and adding a full third more. Wines from the best vineyards from Burgundy to the Rhone Valley in France, and from Sonoma to Napa Valley are standouts on the list, as well as fine representations from Germany, Argentina, Monterey and more.

The staff spent over two months learning about the new wines, the wine list will be in a dedicated folder, house wines will be rotated for a better selection and the dinner and dessert menus all now have suggested wine pairings. These are just some of the mouth-watering temptations now available: 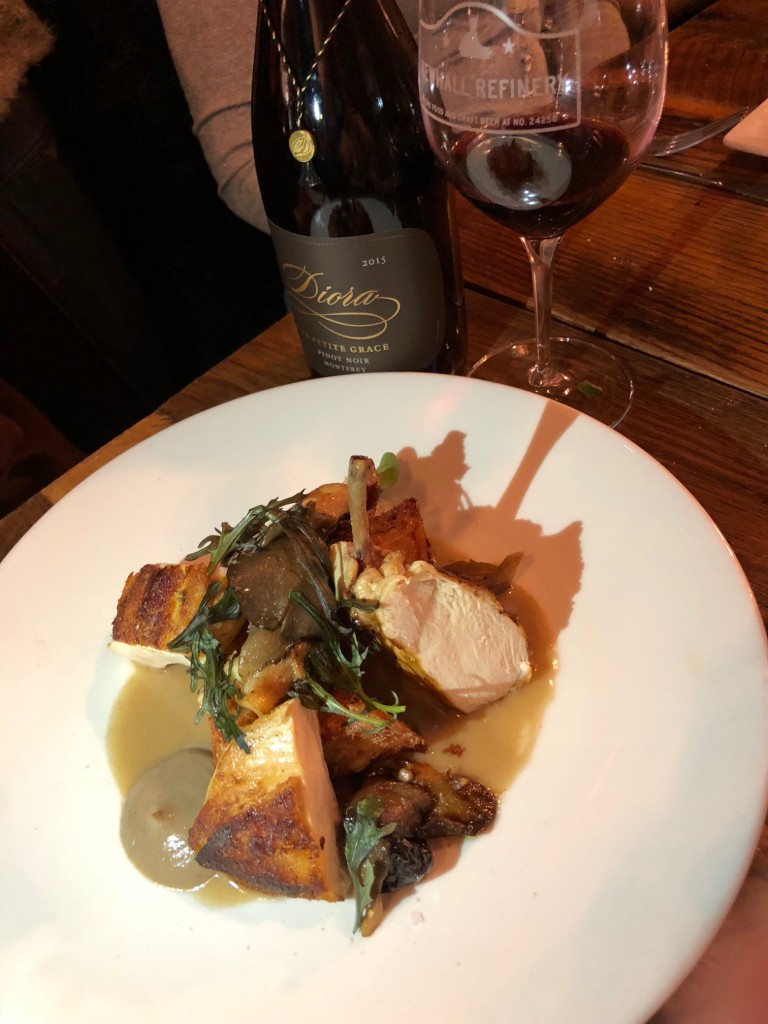 Newhall Refinery will continue their popular bi-monthly Wine Around the World dinners; the next one is French themed and scheduled for March 8.  Also upcoming and always-sold-out is their annual Valentine’s Day Dinner with several options on reservations times. 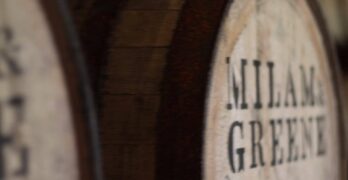