Last week’s article was about the seminar that kicked off the latest Rhone Rangers event in Los Angeles.

Now it is time to report on the grand tasting. Three dozen wineries were pouring, mostly from Santa Barbara County and Paso Robles]: 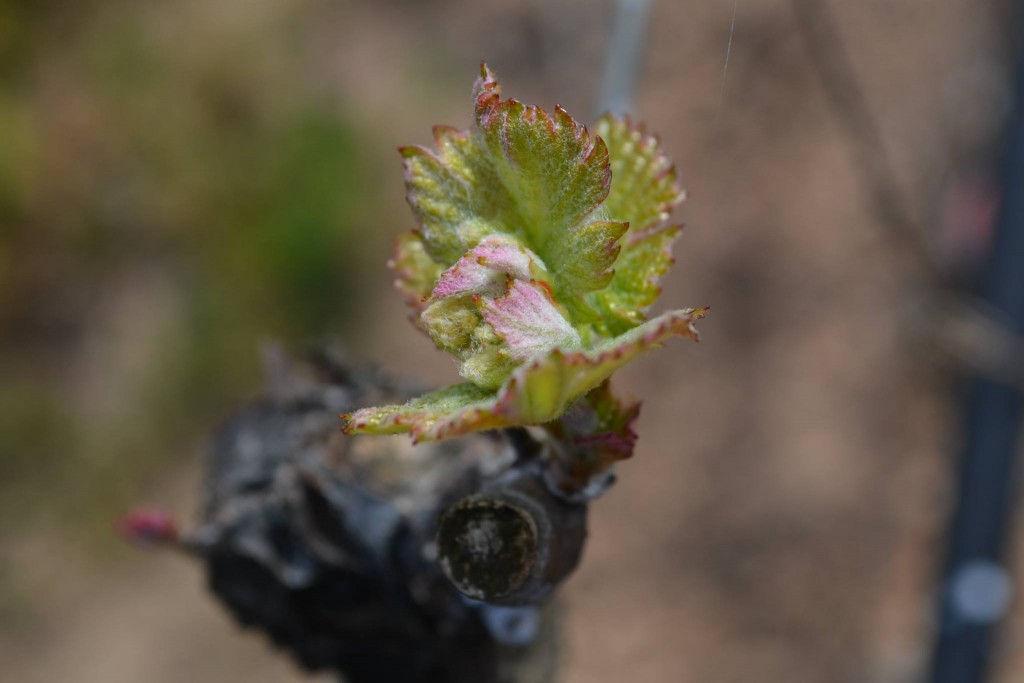 I was determined to get to some new wineries along with some old favorites. With that many wineries, I couldn’t taste nearly everything. So, before I begin my personal picks from the event, I’d like to preface my remarks. More than maybe any other event, the Rhone Rangers tastings have always impressed me with the overall high quality of the wines being poured. My point is this. I tasted at less than half of the tables and found amazing wines at pretty much all of them. I am quite sure that if I had tasted at the other half of the winery tables, I would have found an equal number of outstanding wines at those stations as well.

That being said, these were the standouts for me of what I tasted – once again, please pardon the lack of diacritical marks on the French words. I’ve added a few comments here and there, along with a few from my wife Karen as well, noted as KP.

[Nice to see Andrew Murray, one of my early Rhone influencers, continuing to hit it out of the park.]

[Randall Grahm is my own personal nominee for the father of the American Rhone movement, with the latest release of the wine that started it all for me.]

KP: Bonny Doon’s 2016 Picpoul was an even balance of bright acidity and minerality. My favorite white of the day.

[Nice to taste some of more of the wines from this winery that I was first introduced to at Hospice du Rhone last year.]

[For some reason I hadn’t tasted Derby’s wines, even though I am well acquainted with the history of one their vineyards – Laura’s. I’m glad I finally tried them.]

KP: I dragged Michael over to the Derby table.   I enjoyed all their white wines and loved their 2015 Mourvedre Rose. Light, refreshing and clean on the palate. It was one of my favorites of the day.

[I’ve been a fan of this winery since it started. We visited them in 2015. Still making great wines that make you want more of them.]

[Amy Butler might be better known as a consulting winemaker for other wineries in Paso, but her own label is definitely worth seeking out.]

[An iconic winery. Nothing else needs to be said.]

[Almost skipped this oldtimer, until I saw our friend Anita Musi pouring the wine. Turns out she is now their Southern California sales manager. I’m glad we stopped because the wines were excellent.]

Stopping at Zaca Mesa helped to remind me, and I am now reminding you, to check out all of these Rhone Ranger wineries. They’re making wonderful, delicious wines and deserve your attention.

WASHINGTON (PRWEB) - Sippd has partnered with Skyy John of Tipsy Bartender, the … END_OF_DOCUMENT_TOKEN_TO_BE_REPLACED